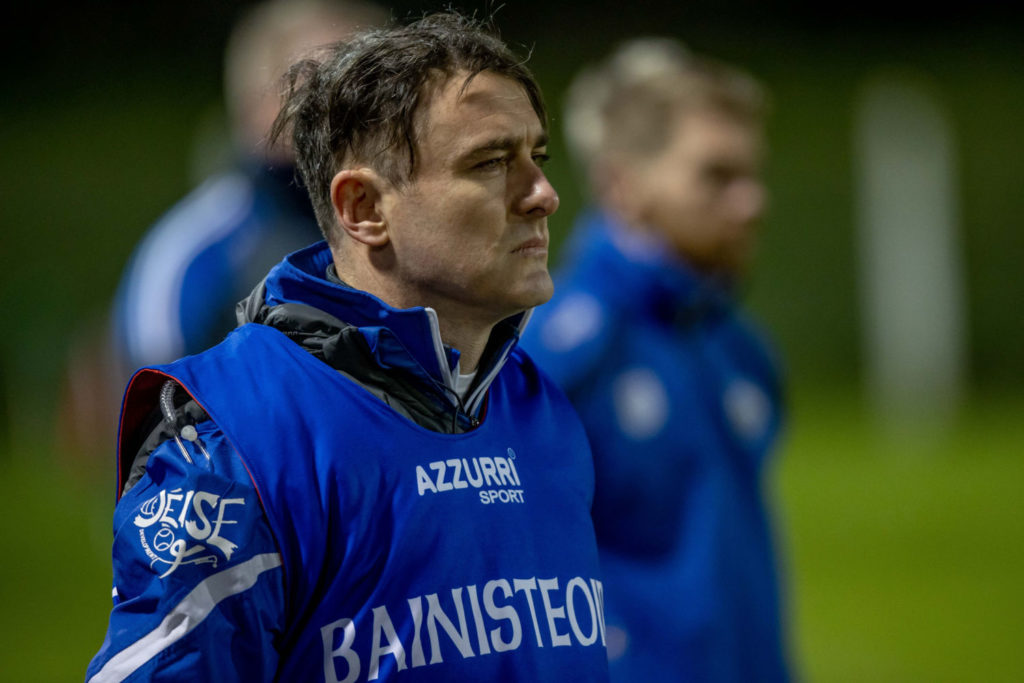 Stephen Gough has been returned as Waterford U-20 hurling manager for the 2021 season. Photo: Inpho.

Stephen Gough from Roanmore will stay on as Waterford under 20 hurling manager for 2021. It will be his third season in charge of the Déise.

He will be assisted by Sean Reade (St Mollerans) and Shane Briggs (Abbeyside/Ballinacourty) with one more selector to be added.

Waterford went down to Tipperary 5-18 to 3-16 after extra time in an epic Munster semi final at Fraher Field on December 15. The home side were five points up with eight minutes left of normal time. A 66th minute strike from Premier super sub Max Hackett forced an additional twenty minutes. Tipp outscored their opponents 3-4 to 0-0 in the first period of extra time.

Ten of the 2020 panel will be available again for the 2021 campaign including full forward Michael Kiely who struck 2-2 against Tipp.

Gavin Whelan (Colligan) has been appointed as Déise under 20 football boss. Tom Guiry (The Nire), Willie McGrath (John Mitchels) and Martin Frawley will accompany him on the sideline. Waterford bowed of the 2020 Munster championship to Clare as they suffered a 3-14 to 0-6 defeat at Miltown Malbay. 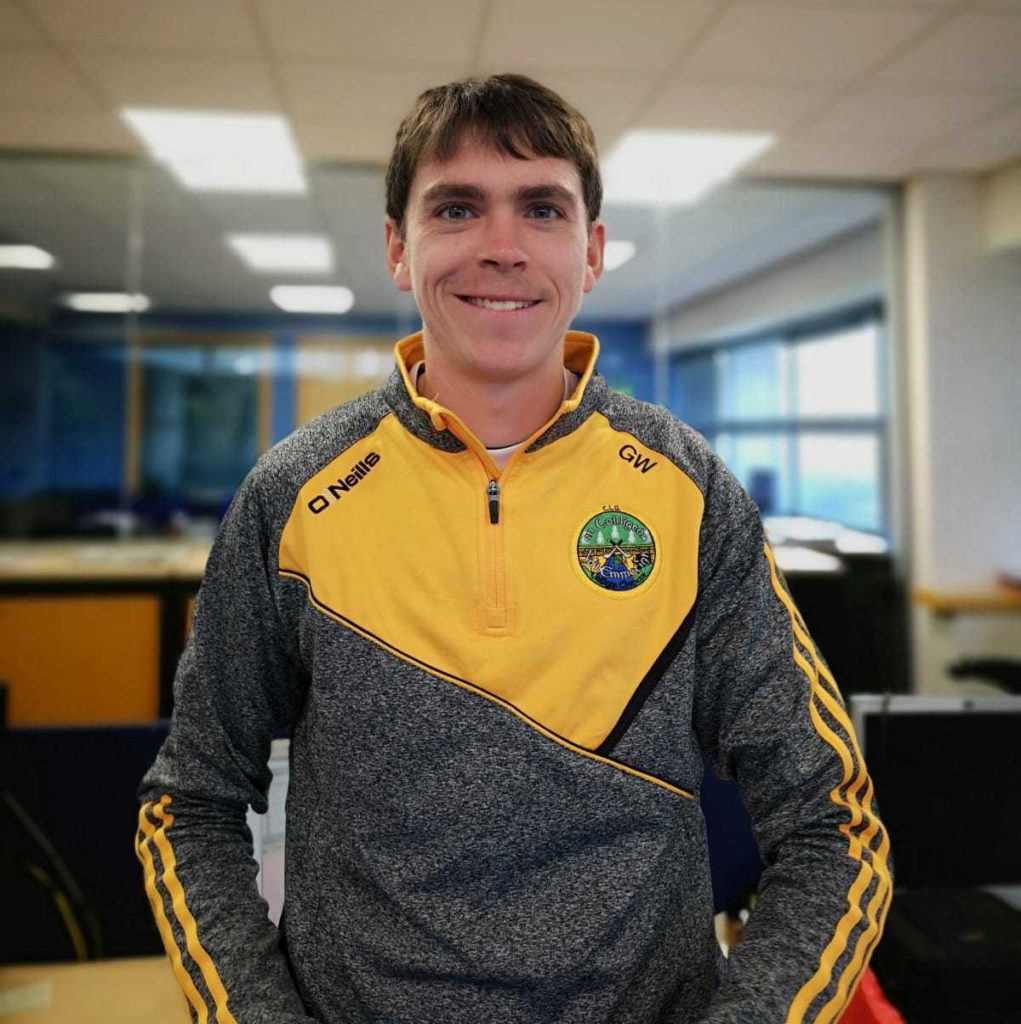