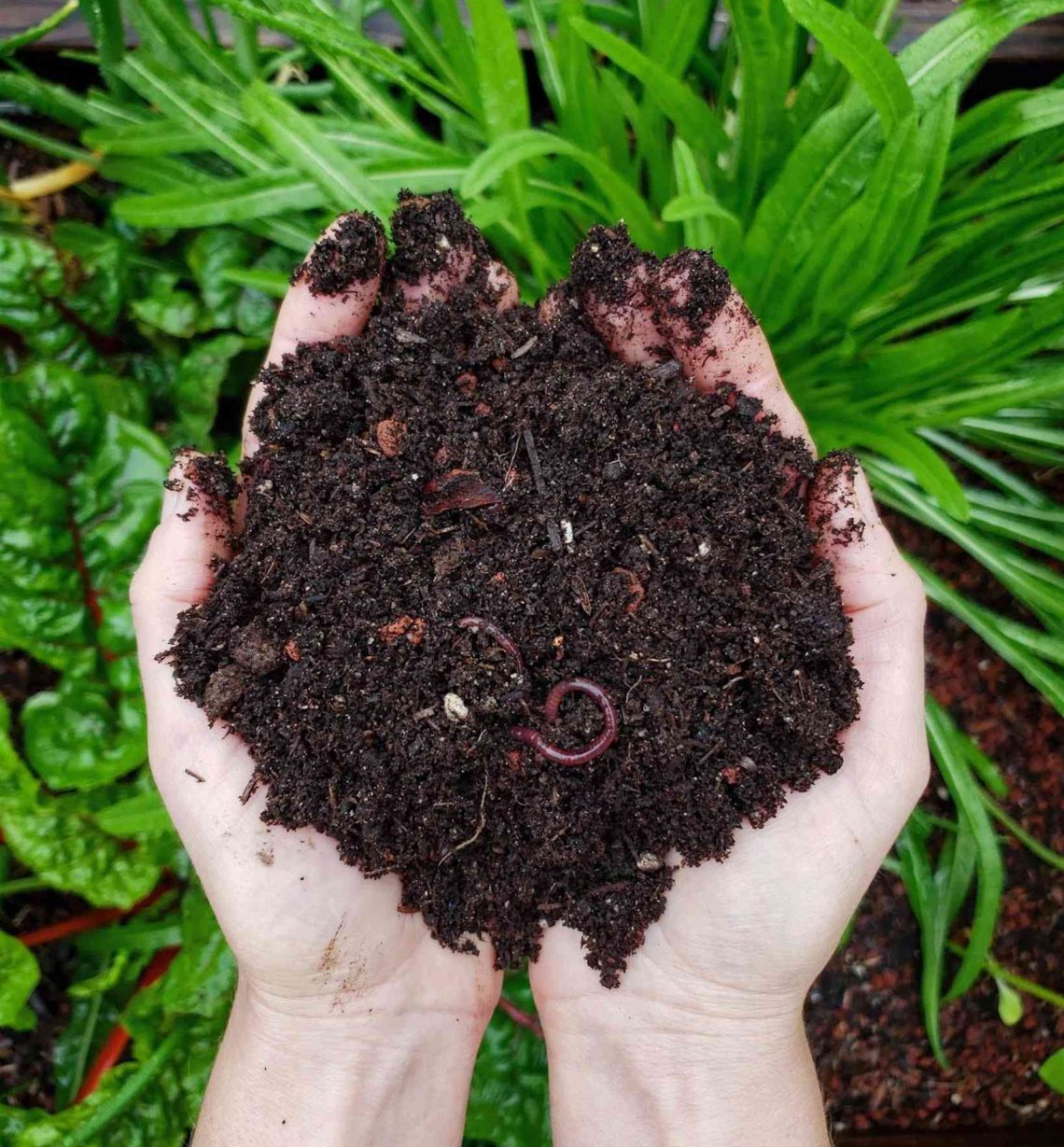 THERE is a nice familiar feeling when involved in gardening as it flows and ebbs with the seasons and this connection with nature brings with it huge benefits in physical and mental wellbeing. The arrival of the virus last March caused a huge upset with our lives and resulted in a huge upsurge in gardening which helped offset otherwise idle time while confined to the home base and this looks like continuing this year.

The sudden increase in gardening put a strain on available supplies with shortages occurring during the summer which, unfortunately, have not been rectified since. The available stocks including reserves in the warehouses ran out and have not been replaced due to the factories not operating because of the virus. It is a “double whammy” because the second holdup is the complications associated with Brexit and for this year anyway, many UK firms have decided not to trade with Ireland because of the increased bureaucracy involved or to put it another way “excessively complicated administrative requirements”.

I think many forward thinking retail outlets had taken measures to ensure adequate supplies for this spring but there are some businesses that have just woken up to the fact that supplies will be a problem and are complaining in the media which will result in some panic buying. There will be shortages in ornamental plants as you just cannot speed up the growth of plants but that is not a serious issue as there are plenty of alternatives around and it is not a food crop so it is not that important.

Just like the perceived shortages in supermarkets resulted in overbuying so, too, when it comes to vegetable and flower seeds. The number of seeds in a pack is marked on the pack such as carrots or lettuce with 1,200-1,500 seeds in one pack which is more than enough for anyone. It is a different matter with potatoes as the only stocks available are what are already in Ireland with the importation of potatoes banned from the only source which is Scotland.

Another big change this year which is not related to either Brexit or the virus is the availability of compost. Bord Na Mona was the major supplier of peat for composts and they have announced that they have ceased harvesting peat and they will struggle to keep stocks available for this year. This is a huge issue for commercial food growers who will have to import supplies from the Baltic countries which will then push up the cost base, resulting in loss of competitive prices and they will go out of business, leading to more imports. This whole issue has been handled badly by government, not to mention the added environmental consequences of long distance transporting after the initial harvesting from a fellow EU country. Quite often the man in the street has a better grip on reality!

Regardless of the peat issue there is room for change in gardening habits on composts and, of course, there are some people who have been practicing a different approach for years. Peat is a precious material and needs to the used with care and at Orchardstown we do not encourage its use where not necessary. In our experience we almost exclusively use it for propagation purposes only after which we transplant into our own home manufactured composts which we have been doing for over 30 years on a commercial scale. In recent years a number of green waste facilities have started to turn out composts which are cheap enough to buy by the trailer load.

I would say that for anyone interested in gardening this year to go out soon and obtain supplies, especially vegetable and flower seeds, potatoes and composts. It is the one year not to delay too long, and also be happy enough with your lot by the spring and accept that not everything will be available as expected, after all, gardening is a fun and stress free occupation!

If you have any queries or comments you are welcome to share them with me on [email protected] or 051 384273 and if or general interest I will include it in a later newsletter.

Green Fingers: Should I stay or should I grow

#Green Fingers: Food for daily living from your garden