PHOENIX: Are you enjoying the regional TUSE wars? 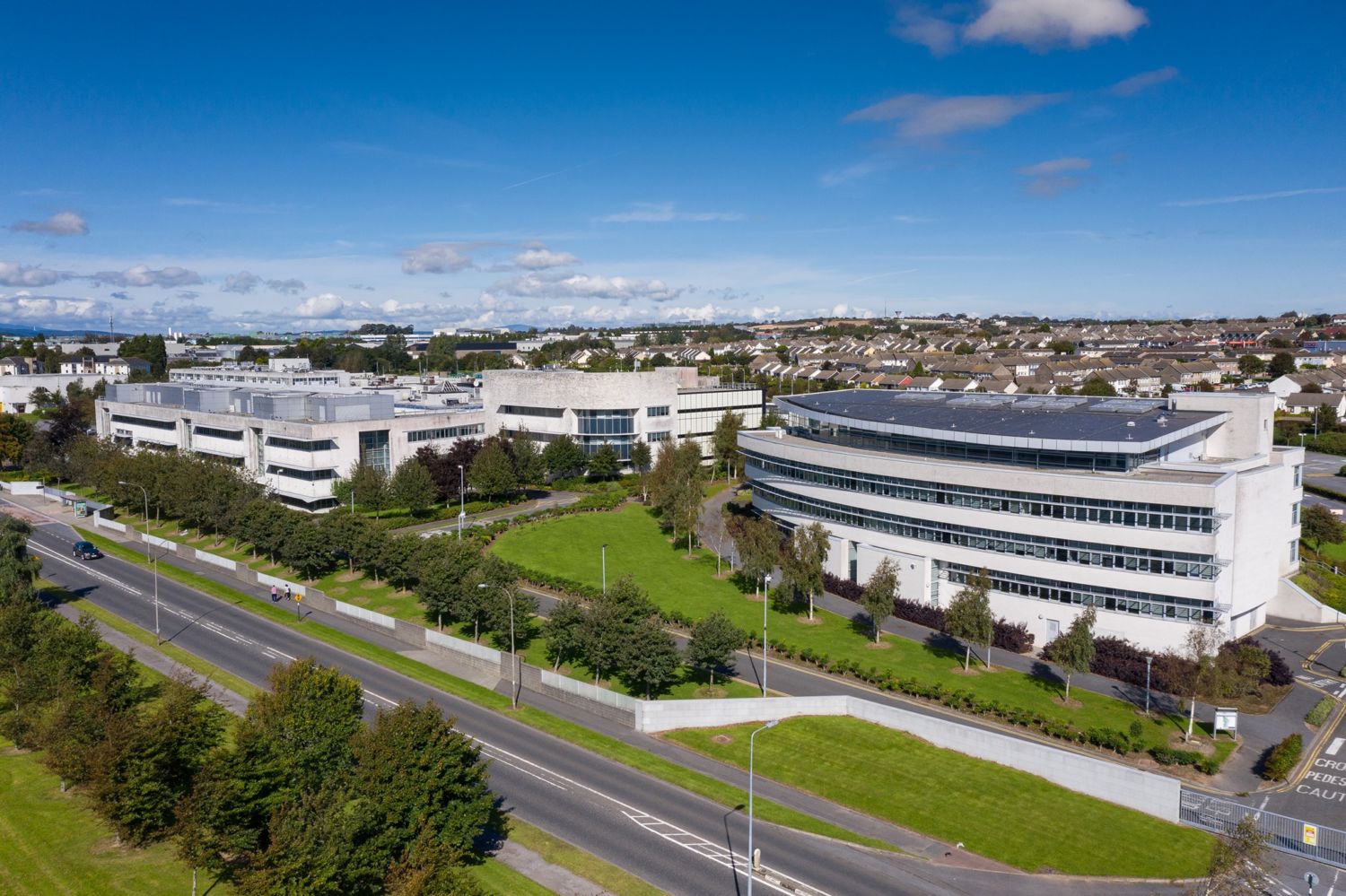 The Waterford Institute of Technology campus on the Cork Road

WHO do you think is winning, who are you up for? Who do you think started it? And, of course, what do you make of our new fellow South-Easterners in Wicklow, Kildare and Laois? Are you a closet greater Dublin area hater, probably an unacceptable form of racism? After all, they have had a warm welcome for our children for years.

One of the core battlegrounds is Damien Tiernan’s “must listen to” WLR show. One by one last week he lined up the great and the good for a grilling and two things were clear to this old and weary combatant. Waterford and the South East will not be hoodwinked again. All the old scars were reopened this week. Chief among them was the phoney WRTC to Institute of Technology upgrade back in 1997 that a dashing young Minister for Education Micheál Martin undid by almost immediately upgrading every RTC. Also picked away at was the scar of Fine Gael’s 2008-11 reneged upon pledge for a full university in Waterford. We signed the Enda Kenny contract, plus two TDs and a senator! For what? To be denied a cent of funding for new teaching space at WIT for 10 years?

UHW is of course the deepest wound. The flow of baked goods to feed the heroes in UHW has stopped. The flow of hearses has sadly started. When the dust settles and some grieving done – inquiries will have to be made, preferably of the judicial, public, sworn kind. Why has UHW been so starved of capital and funding for the past generation? Why have so many more people died here during this wave than elsewhere? Why is there an SSWHG enforced media blackout at the hospital? Why were backroom staff in Cork’s hospitals given the vaccine weeks before it was planned to give UHW staff working the Covid wards this life protecting elixir?

‘What is the Minister’s plan? Does he have a plan? Can we see it before we hand over the keys of WIT to him?’

The second thing I learned in this TUSE war is that we are stuffed if we do not stand up for ourselves. Nothing lasts unless it’s fought for. I almost managed a sad emoji for the government Oireachtas members begging us to trust them that the HQ and funding issue will come right if we just would push on and dissolve WIT. Some felt it was just a box ticking issue and the technical evidence indicated the HQ should be WIT. But, of course, the technical assessment will be made by a new TUSE board largely made up of politicians from around the region with a vested interest in tearing facilities at WIT asunder. Waterford’s Government Oireachtas members agree the HQ should be Waterford. Their fellow Government TDs from across the region may be in a different camp. They have no problem with Waterford being the HQ, if that is what the new board decides, but should tasty morsels be up for grabs then who knows? Leo Varadkar replied to David Cullinane, “I understand that the decision as to where an HQ is located is actually a decision for the TU and its board, so I assume they will make that decision.”

There was silence from government on funding and what campus development would take place. Big money in the future, hints and nods that big things might happen on the old Waterford Crystal site were also thrown out as annihilation bait, dragged out at the opportune moment, to confuse the Waterford peasantry and deflect attention from robbery elsewhere. Cath lab anyone? No mention of actual funding commitments, planning permissions, diggers, hard-hats and white vans. So folks, should we take the promise of a field next door to WIT in exchange for detonating Waterford’s strategic control of its seat of learning? For that, one needs to examine the character of the person making the promise.

Would you buy a used car from Minister Simon Harris? Did he promise to build you a cardiac cath lab in August 2018? Did he announce the appointment of an independent person to spearhead the creation of TUSE, a fellow called Tom Boland? Is he the Minister who last week announced €193 million of an investment into five university research centres, the only bodies allowed to have SFI centres? WIT has had a €2.5m materials x-ray machine for Arc labs approved since 2017. Did they get a cent from this charlatan? Who signed off last summer on six new Institute of Technology buildings, mostly in Cork and Dublin and pushed WIT’s new Engineering building, which has had planning permission for a Cork Road site since 2009, further down the list? It is now due for completion in 2025 at the earliest. If they started on the Crystal site today it is unlikely a single building would open for another six years. And just to upset you further, a superbly designed new corporate services building at IT Carlow is due to commence construction in April 2021, just as the TUSE application is due, with 18-month completion. New TUSE University headquarters anyone?

In announcing the South East’s annexation of Kildare, Wicklow and Laois, Minister Harris also accused someone of making mischief. Mischievous is a beautiful term, worthy of the Sir Humphries that populate Government departments. On the lower end of the spectrum mischievous is a playful fondness for causing trouble, at the more serious end it is also a crime. As UHW counts the toll of grotesque under-resourcing, with 40 people having died last week in the hospital with the biggest Covid inpatient load, one wonders who could it be that has caused all the mischief? Has the culprit unwittingly announced himself by making the accusation? Our university, like our hospital, is a matter of social and economic life or death for this region, there is no one here playing. And in the TUSE process, WIT and Waterford have by far the most to lose in a once in a life time TUSE decision.

For a Minister who has done so much to highlight the issue of consent in intimate relations, is Harris brazen enough to press on when there is no visible consent from any Waterford voices? The reformed Friends of the University of the South East (FUSE) group, and many of the contributors on Tiernan’s show are serious and thoughtful individuals – if they are concerned, so should all of us be.

The union in WIT have signed on to participate in the process, they did this knowing they will vote again when the final proposal is being made. It’s hard to see them destroying their employer and its mission without seeing what the Government have in mind for this region’s future. The board and executive management team in WIT are in the same boat, very interested to hear from Government on the plans. All will have to sign on before the TUSE goes ahead.

Simon Harris, Minister for Further Education, has created the vacuum over funding, the headquarters and over how the university will be configured. His party has been in power for a decade. It has been his Government’s policy to create a TU in this region for a decade. What is the Minister’s plan? Does he have a plan? Can we see it before we hand over the keys of WIT to him? If he is unwilling to share his plan, chances are it looks very similar to the UHW plan. Give them the magical name university over the door and then asset-strip. And, funnily enough, Minister Harris is the only person who we have not heard on Damien Tiernan’s show.