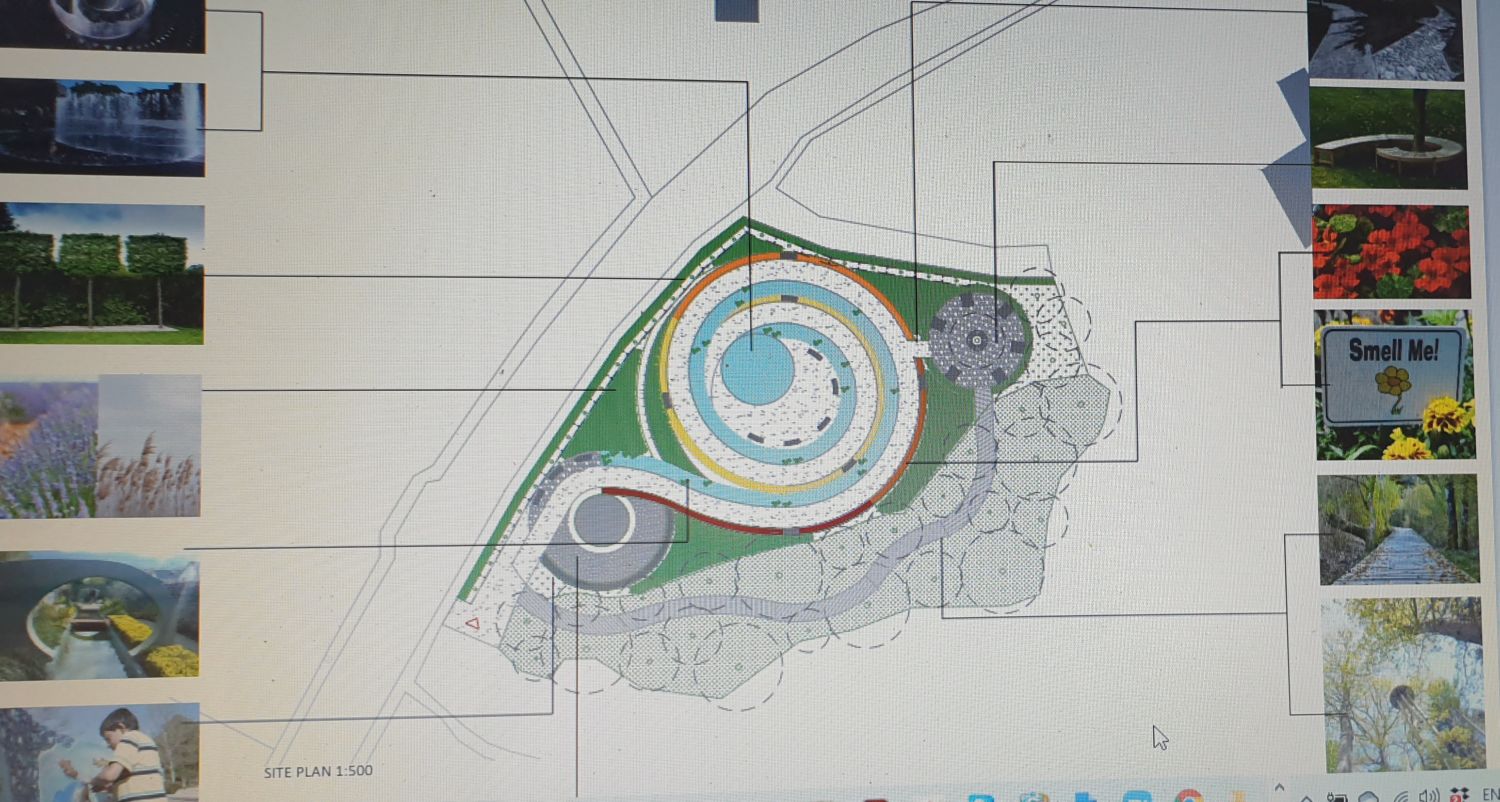 FOLLOWING the advancement of the long-held hope of Tramore Tidy Towns to support the provision of a sensory garden in the town, the search for a suitable site has begun. The project entered a new and exciting phase in the past week thanks to the talents of students from year four of the Bachelor of Architecture at Waterford Institute of Technology.

Late last year Tramore Tidy Towns received a share of funding towards the preliminary work on a sensory garden from the overall prize fund of €20,000 won by Tramore as winner of the Local Business & Community Response Initiative category in Bank of Ireland’s Begin Together Awards.

“We were delighted to be chosen as one of the recipients of funding and we now look forward to progressing the sensory garden project based on the ideas of students from year four of the Bachelor of Architecture at Waterford Institute of Technology,” said Anne Cheasty

As part of their landscape module Quish’s SuperValu, Tramore, who are steadfast supporters of the local Tidy Towns volunteers, generously sponsored a competition with cash prizes for the top designs featuring a space which would stimulate and engage the five basic senses of sight, smell, sound, touch and taste.

WIT lecturer, Dr. Jane Russell O’Connor, set her students the task of creating stimulating garden designs. The aim was for these designs to change our stimulus responses to the surrounds of a landscaped area.

Ten designs were shortlisted and it fell to architect David Smyth of David Smyth Architects to select a winner and runner up.

First prize went to Lauren Keane from Hillview, in the city and the runner-up prize was awarded to Tess O’Brien from Gorey, Co. Wexford. 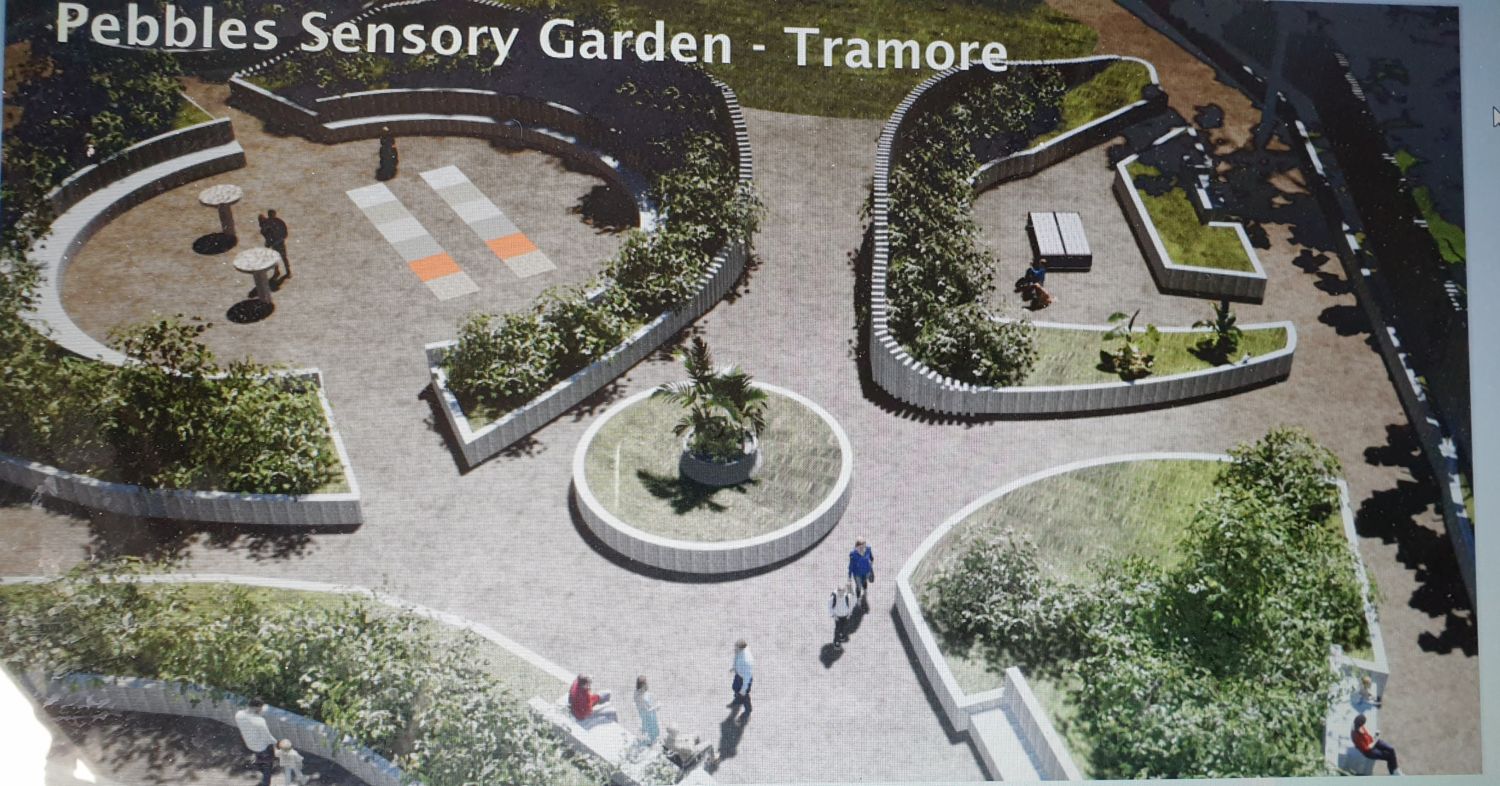 Pic: Some of the ideas featured in the design of architecture student Tess O’Brien

Congratulating the winner and runner-up and all those who took part in the Quish’s SuperValu sponsored competition, Anne Cheasty, chairperson of Tramore Tidy Towns, said: “I am delighted that we are at the final stages of selecting a suitable design of a sensory garden in Tramore. We are hopeful, with the support of Waterford City & County Council, a suitable site can be identified in the town and, in due course, the local authority can partner with us to identify sources of funding for the project which would enhance many lives.”