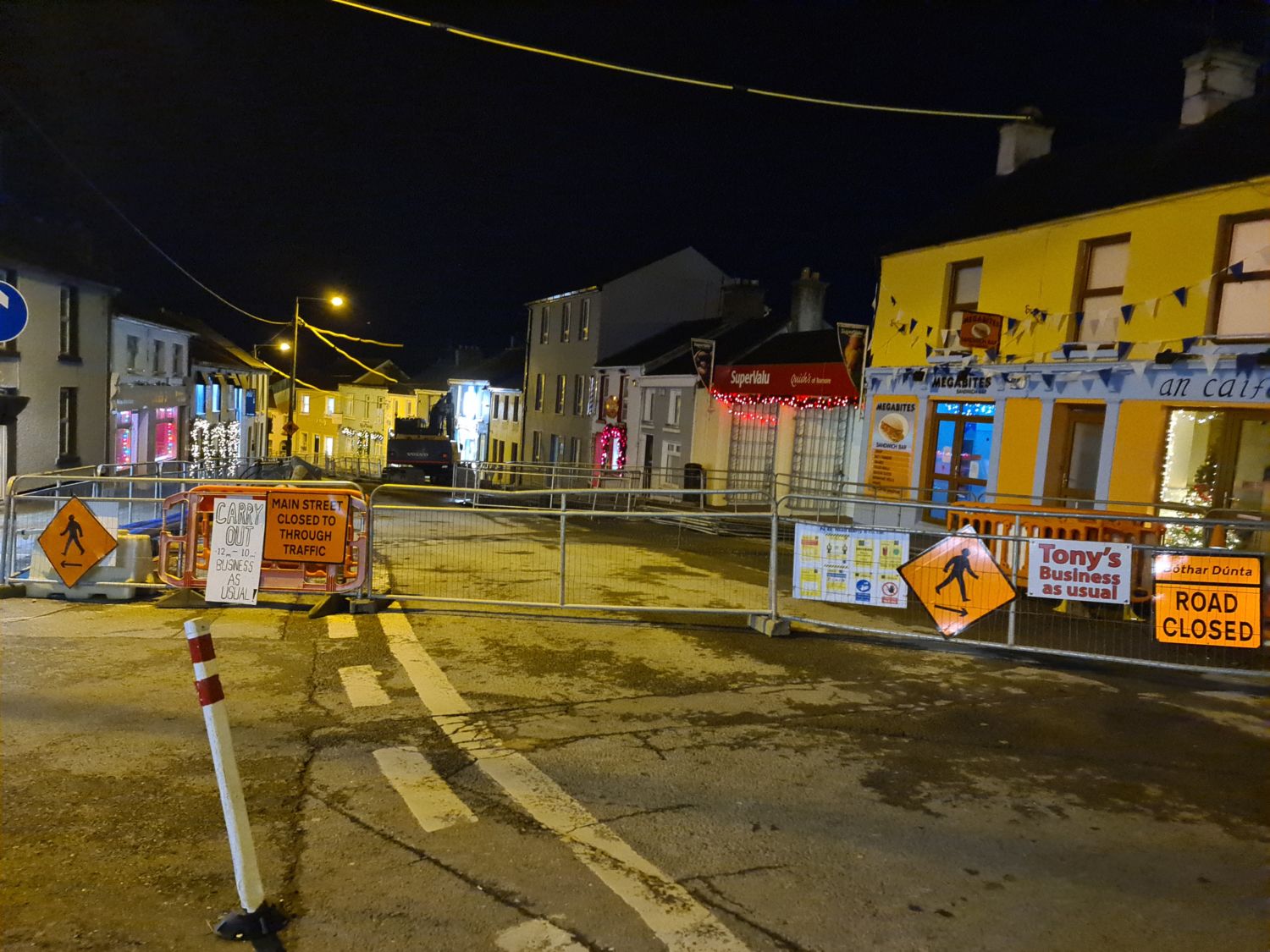 TRAMORE’S public realm works are set to be extended until at least June 30th to facilitate road resurfacing and mains drainage. At the moment, Main Street is closed from the Carry Out off-licence premises down, and from today, until June 30 the following road closures have been announced:

Diversions are in place as below:

The Public Realm Works have the eventual aim of improving Tramore town centre with a new traffic management system, upgrading of the streetscape and Main Street services, and a new public carpark adjacent to the library.

The uncertainty behind works continuing during the lockdowns saw a temporary halt to roadworks. All six local County Councillors applied pressure at the January Metropolitan meeting to have these works recommenced, which they did shortly after.

Works began last year and were due to continue until the end of the 2020 summer, but a pause was announced for the summer period, with the junction at the end of Gallwey’s Hill reopening on Friday, July 3 to facilitate summer trade.

Lower Main Street will be reimagined as a focal point for the town centre, incorporating wider footpaths, prioritised pedestrian access, external seating and stone paving designed to mimic the seaside aspects of sand and wave. 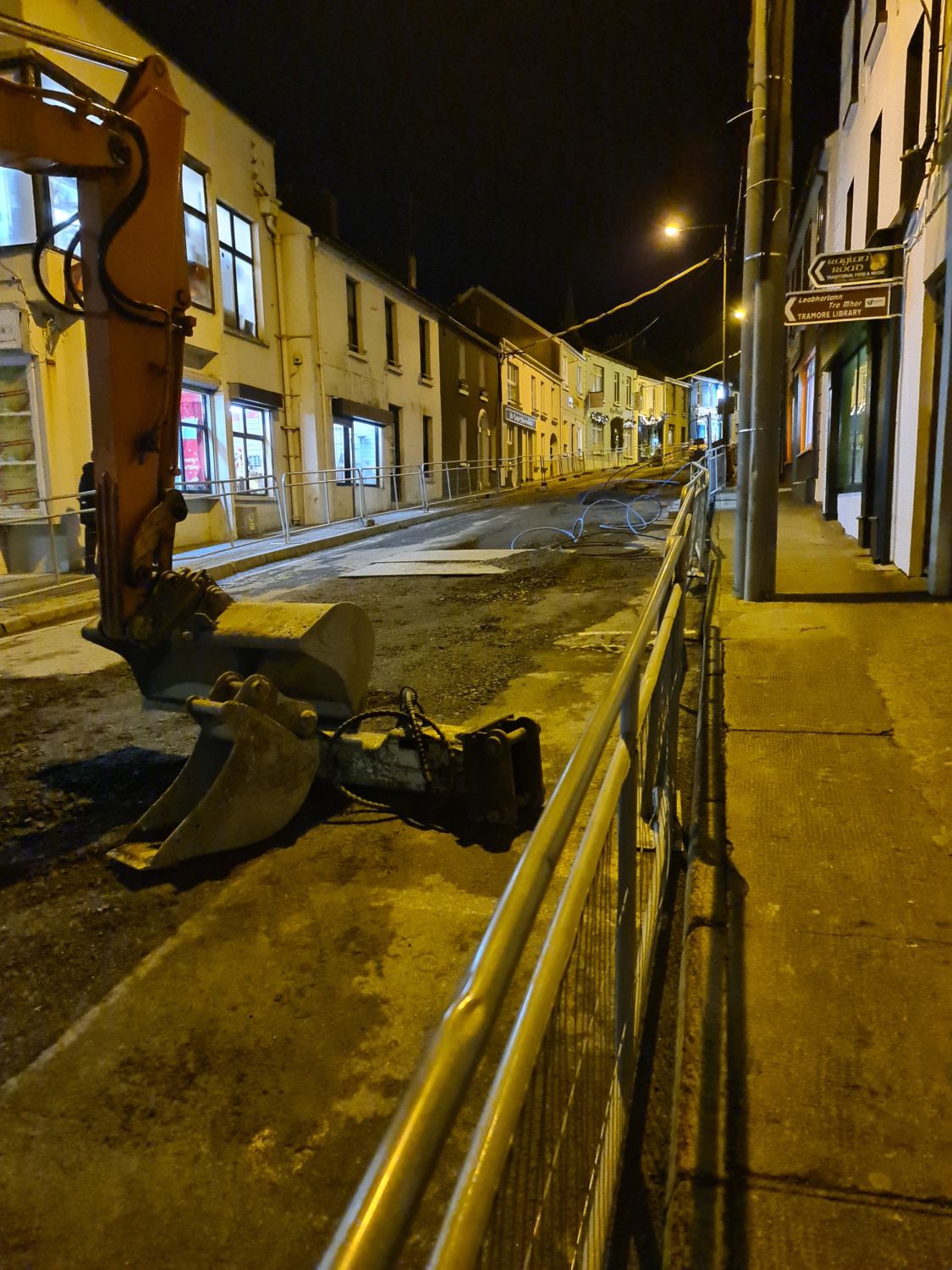