We’re being asked to ‘buy a pig in a poke’ 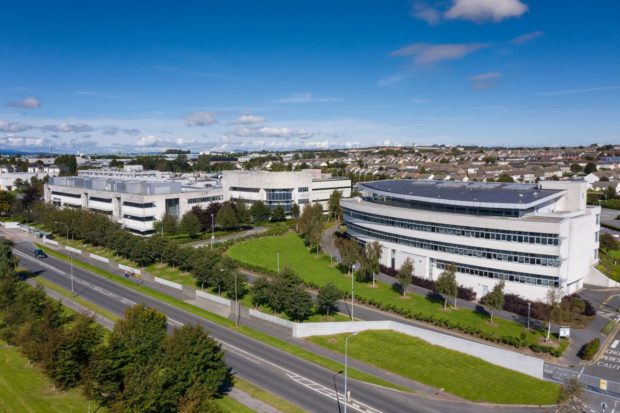 The main campus at WIT

“We’re worried that this is going to be a ‘little bit for everyone in the audience’ and we’ll end up with nothing… a university of compromise,” Padraig said. “In some people’s head the TUSE is a done deal but politics is a very fluid thing and if we keep the pressure on and gain the support our college deserves, it could go the way it should go, which is where all the metrics are pointing to.”

Padraig said that he had no issue with satellite campuses in neighbouring counties but the university needs to be “one cohesive block”.

“This multi-campus university idea does not work, full stop,” he said. “In my opinion, they’re trying to railroad this through, without their ducks in a row. There’s no budget and no decision on important questions such as the headquarters – which may well be a political red herring, that remains to be seen. When you have so many imponderables, how can you possibly sign a contract?” 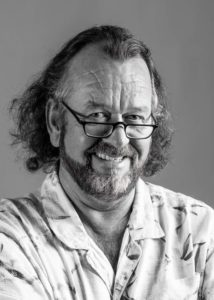 In a statement issued this week, FUSE said that “many people in Waterford are concerned that this will be a university in name only and nothing more than a re-brand of WIT”.

“Three months before our higher education institutions start the process of dissolving themselves, the Government has offered no clarity on the funding of the new TUSE and how it will be governed or organised,” the statement said. “The main aim of FUSE is to ensure that the new institution has guaranteed significant funding in place to create a university of substance for Waterford and the South East, that it is headquartered in Waterford and functional for the traditional South East region. It has no political affiliations.”

“It’s hard for some people to go public on a campaign like this because they’d be perceived as having agendas or an axe to grind,” Padraig said. “However, the FUSE membership is growing and evolving and there will be a public list of members published next week. We’ll speak to politicians of any colour, but we are not linked to any party or politician, nor will we ever be.”

Padraig said that one of the biggest challenges to the goal of their campaign is a lack of understanding in the general public about how critical these decisions are for the future of Waterford.

“People trust in their politicians and assume that they’ll do the right thing for them, and in many cases, those politicians do in fact try to do the right thing,” he said. “Sometimes, however, they need some muscle and God knows that we don’t have political muscle in the South East and Waterford in particular.”

Padraig said the FUSE campaign may well have a lifespan of just three months, right up to the deadline of the TUSE application on April 28.

“People are being forced to buy a pig in a poke,” Padraig said. “We’re better off staying as an Institute of Technology than getting on board with this undocumented mess, which is exactly what it is. There’s not enough clarity but it could be fixed with the stroke of a pen, by defining the budget and the governance. Sadly, it’s educational politics that’s stopping that from happening.

According to Padraig, FUSE members are urging all individuals and businesses in Waterford to get behind the campaign to petition local Government “to ensure the proposed Technological University for the South East is not broken up across multiple counties.”

Find out more about the campaign by visiting www.thefuse.ie or join the conversation on Twitter and Facebook by searching @thefusecampaign