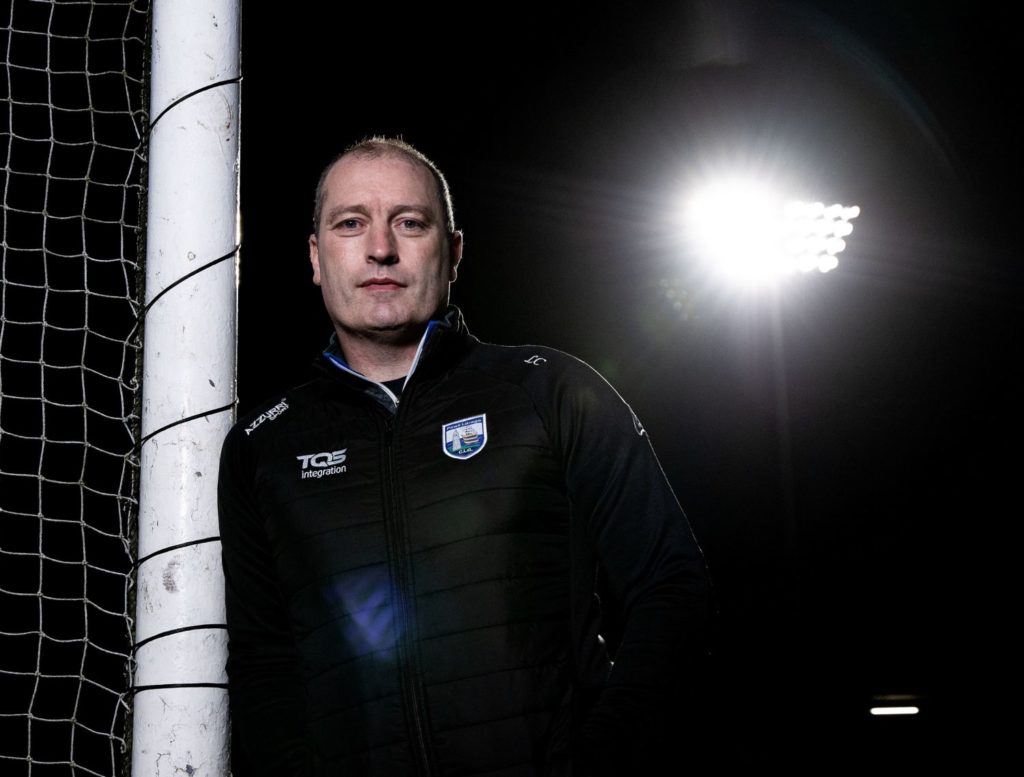 Waterford boss Liam Cahill was a worried man seven days out from their December duel with Limerick in Croke Park. An in-house game didn’t go the way he planned.
“We trained really poorly on the Sunday before the All-Ireland. We had a match among ourselves and it was really worrying. To be honest, there were alarm bells for me leaving. I don’t know whether they were minding themselves or what, we just didn’t seem to be keeping our momentum going. I think we went away from playing as a team on the day in Croke Park. There were a couple of opportunities where we had men in better positions and we didn’t give the ball. When we were chasing the game, we needed those passes to go to hand to the man in the better position to keep us in the match. We blew a couple of goal chances before half-time and we still only went in three points down. We talked about what we were going to do at half-time and we came out and we let Limerick totally take us over for the first 15 minutes in the second-half and we were a well beaten docket after that. It hurts, it’s fairly annoying, you’d be fairly angry after it from a management perspective. We need to get our heads around it collectively and work together to make sure that it doesn’t happen again.”

Read the full fascinating interview and his views on the incoming new selector (Tom Feeney) and players in Tuesday’s Waterford News & Star.