All road users to benefit from Waterford’s €16m announcement 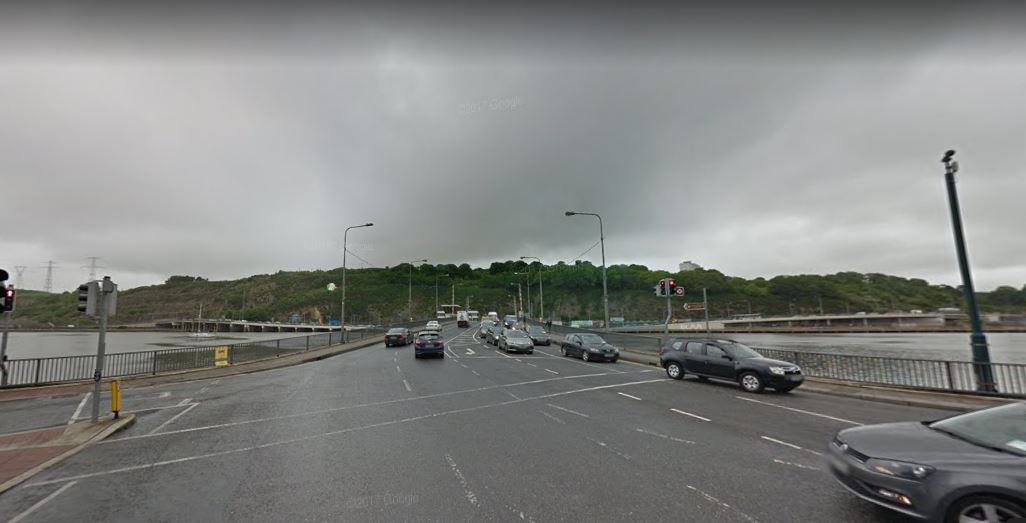 WATERFORD is to receive over €16m under the regional and local roads allocations for this coming year, as part of a nationwide allocation of €555m. Under this allocation, Rice Bridge has been cleared for a Specific Improvement Grant of €150,000. The funding, which was announced on Monday, February 15 amounts to €16,432,214 in total and prioritises pedestrians, cyclists and drivers in a nod towards improving road infrastructure for all.

Across the county, cycle signs will be improved and updated, while speed limits are also set to benefit from over €33,000 in funding.

The largest sum under the fund is €8,333,000 for Restoration Improvement, followed by €3,011,500 allocated to the area of Discretionary Grants.

In Tramore, the Waterford Road has received €55,000 for Safety Improvement Works while €24,900 has been given to the mid-way point between Tramore and Dunmore East.

When announcing the allocation of monies, Minister Eamon Ryan T.D said “maintaining our regional and local road network is not only important for connectivity, but crucial to ensuring safety on our roads, reducing road collisions and protecting lives.”

Furthermore, Minister Ryan emphasised the importance of considering all road users when allocating funding. With that in mind, €146,995 has been made available for Active Travel, meaming walking and cycling infrastructure will be undertaken.

Senator John Cummins welcomed Minister Ryan’s announcement, saying “over three million being provided under the discretionary grant aid will allow Waterford City and County Council to prioritise the areas which they see fit in their annual road works programmes which will be debated shortly.”

Echoing Minister Ryan’s views on road users, Senator Cummins welcomed the inclusion of walking and cycling infrastructure in the announcement, expressing his views that a sizable sum of money will be spent on the improvement of footpaths across the county.