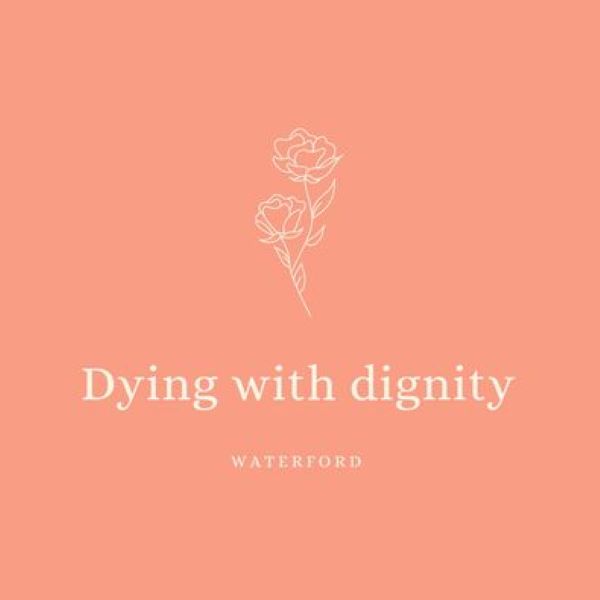 MARTINA Collender, a campaigner from Waterford has launched a campaign online this week to encourage conversations around euthanasia, or assisted dying. The ultimate aim of the campaign is to build awareness around the concept of euthanasia, generate support for the campaign which calls for euthanasia to be introduced into Ireland, and to lobby support on a political and decision-making level.

“I don’t have the kind of power needed,” said Martina to the Waterford News & Star. “I need those with political power and responsibility to see that this is not just me, the Dying with Dignity campaign speaks for thousands of people who want loved ones to be allowed to die with dignity.”

In 2015, the Dying with Dignity Bill was introduced as a Private Member’s Bill but it did not progress due to the subsequent collapse of that government. Former Minister of State John Halligan has maintained his vocal support and efforts to progress such a bill.

Some years ago, on St. Stephen’s Day, Martina’s family pet, a 14-year-old dog named Molly collapsed in extreme pain when her back legs stopped working. Despite it being a public holiday at Christmas time, the vet came to the house and put Molly to sleep.

“We loved Molly so much, she was like a member of our family and we didn’t want to see her suffering. If we can extend this courtesy and compassion to dogs, we should be able to do the same for people,” she said.

At the moment, the Dying with Dignity campaign is generating support on social media. Once restrictions lift, Martina has plans in place to organise peaceful protests to spark conversations; in addition to that, she has lined up a series of speakers who are willing to be interviewed regarding the topic of euthanasia.

“If you feel like assisted dying is not something you would do, that’s ok, what I am campaigning for is choice, not to force this upon anyone. Choice is the key word here, everyone should have the choice to die at home in peace, surrounded by family and familiar surrounds,” said Martina
Fuelled by her active participation in the Repeal the 8th campaign, Martina felt compelled to open discussions on the concept of dying with dignity, saying “Choice is everything, whether that is about entering the world or leaving the world.”

The campaigner praised the work which the Hospice does, in providing end-of-life care and compassion, but stated that she was strongly advocating for that care to include the right to choice for an individual.

The HSE includes the below information on their website regarding euthanasia, together with referencing the option of a DNR(Do Not Resuscitate). As it stands, Euthanasia is illegal in Ireland.

There are four main types of argument used by people who are opposed to euthanasia and assisted suicide: