Power and Sobowale sign on the Blues dotted line 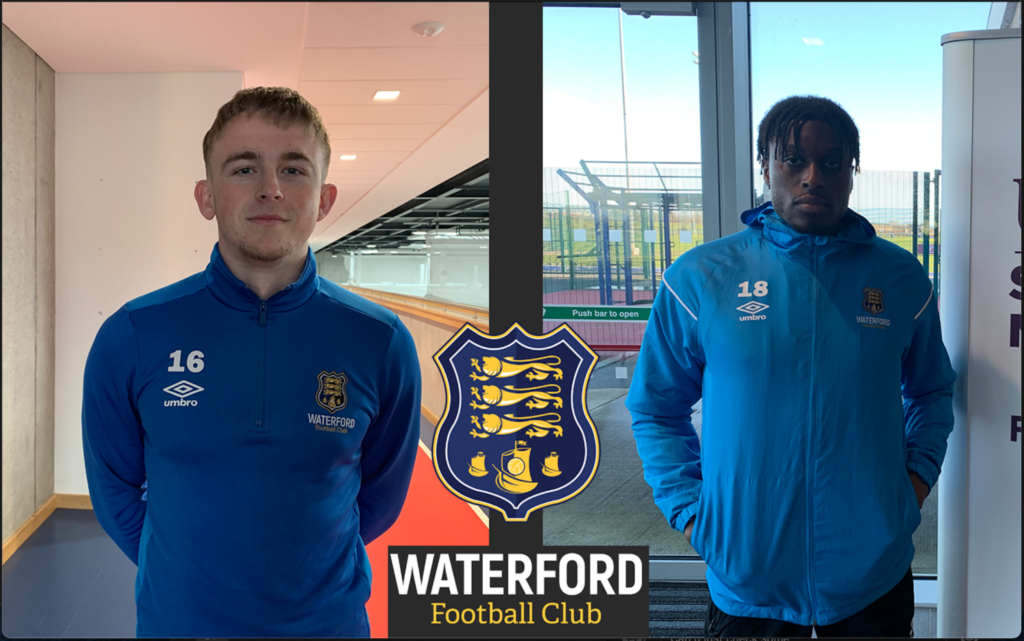 Darragh Power and Tunmise Sobowale have become the latest players to be announced as part of Waterford FC’s Premier Division squad for 2021. Photo: Waterford FC.

Darragh Power and Tunmise Sobowale became the latest players to be unveiled by Waterford FC ahead of the opening game of the 2021 SSE Airtricity Premier Division league against Drogheda United at United Park on Friday, March 19.
The news that both players have signed on the dotted line comes after Oscar Brennan’s confirmation on Monday last as Kevin Sheedy and Mike Newell continue to put their squad together, but there is still some work to be done before it’s complete.
After failing to strike a deal with Salford City following his trial at the Manchester club, Sobowale will be back for another stint in the League of Ireland as the full back will be hoping that he can get a good season under his belt that could open the door for another chance of getting across channel.
While it’s understood that Sobowale was signed with the club prior to the final game of the 2020 season against Finn Harps, the club held back on making him “official” until after his stint in England came to an end.
Commenting on signing for the club, Sobowale said, “The first couple of days of preseason are always tough, but we are getting there. There is a good atmosphere around the place which is important within the squad.
“The manager has set out his plan for the season ahead and we are all focused on getting off to the best possible start.”

KILMAC MAN RETURNS
The club have also confirmed that Darragh Power will be back for another year at the RSC after the Kilmacthomas native penned a deal with the Blues for the 2021 season. Power made a number of appearances for the first team last season and he is also relishing the chance to getting back on the playing field.
“I’m delighted to be back for the new season,” said Power. “It’s great to be back training with the lads after an extended break away. I’ve been training away on my own the last couple of weeks. Running, and hill runs, so it is great to be back in with the boys.
“We’re all excited for the new year, and hungry to get going. Everyone is focused on the first game against Drogheda, and getting the season off to the best possible start.”

POTENTIAL SIGNINGS
It’s believed that the club are closing in on a deal to bring former Sligo Rovers player Darragh Noone to the club, while it’s expected that Cian Kavanagh will be unveiled as a new striker in the coming days.
The Waterford News & Star also understands that the Blues are fighting it out with Cork City to secure the signature of Adam O’Reilly on loan from Preston North End with the Blues keen to attract the youngster to the RSC.
O’Reilly, who is a 19-year-old midfielder, was with the Preston academy for four years, and after signing a new three-year contract at Deepdale, he is keen to get some playing experience under his belt with Waterford the front runner to secure the services of the Cork native. 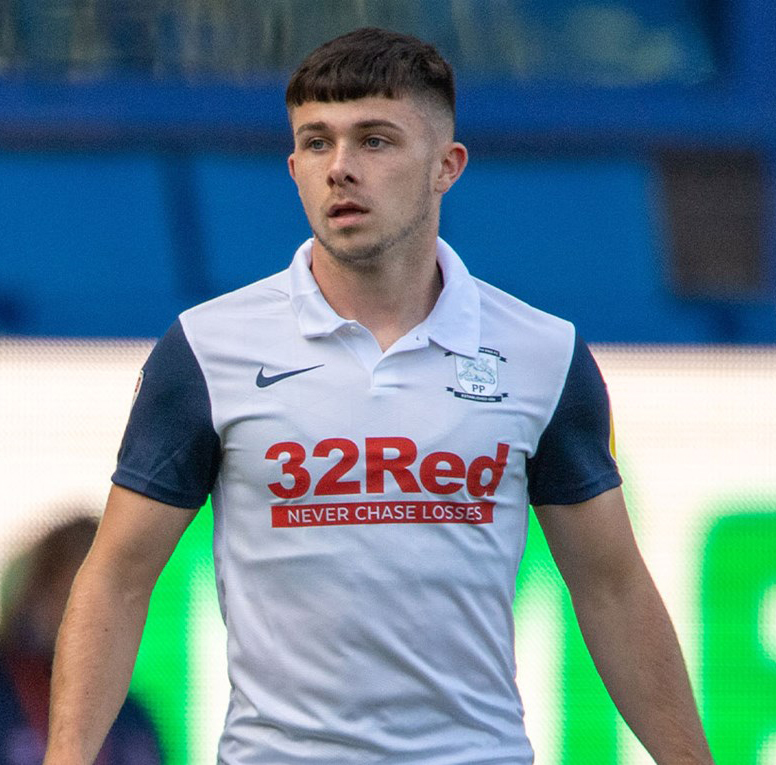 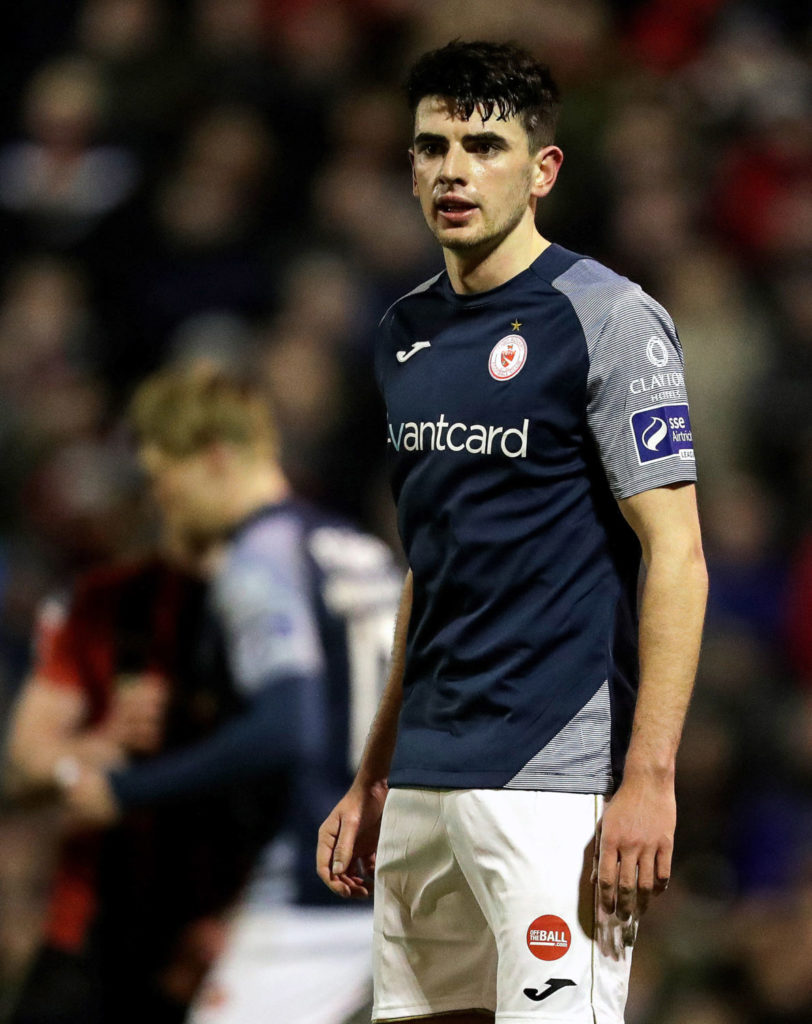 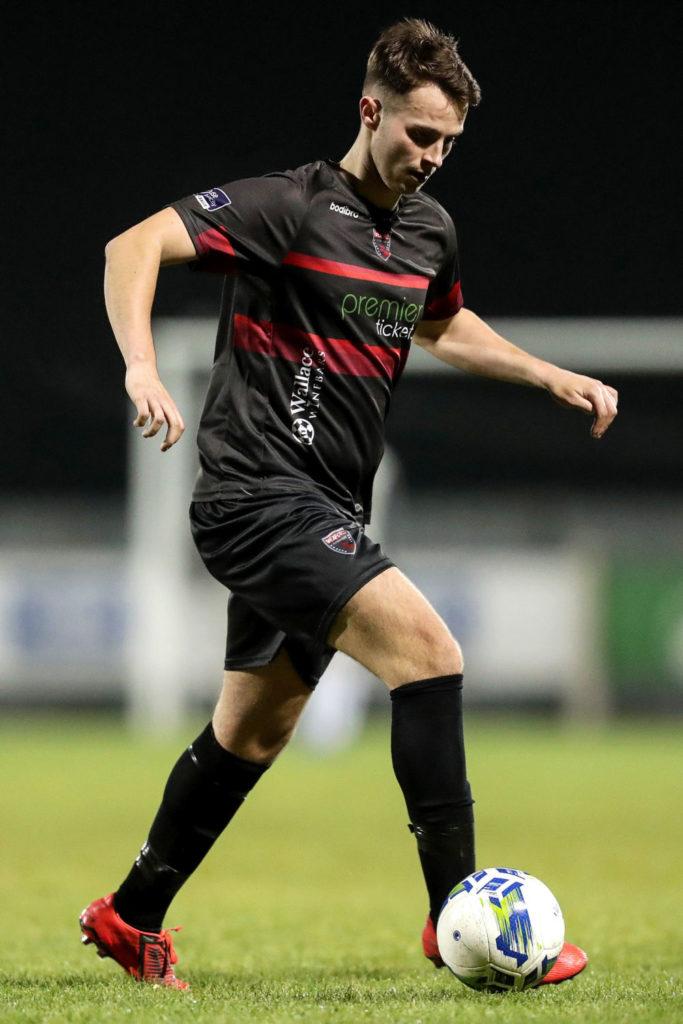