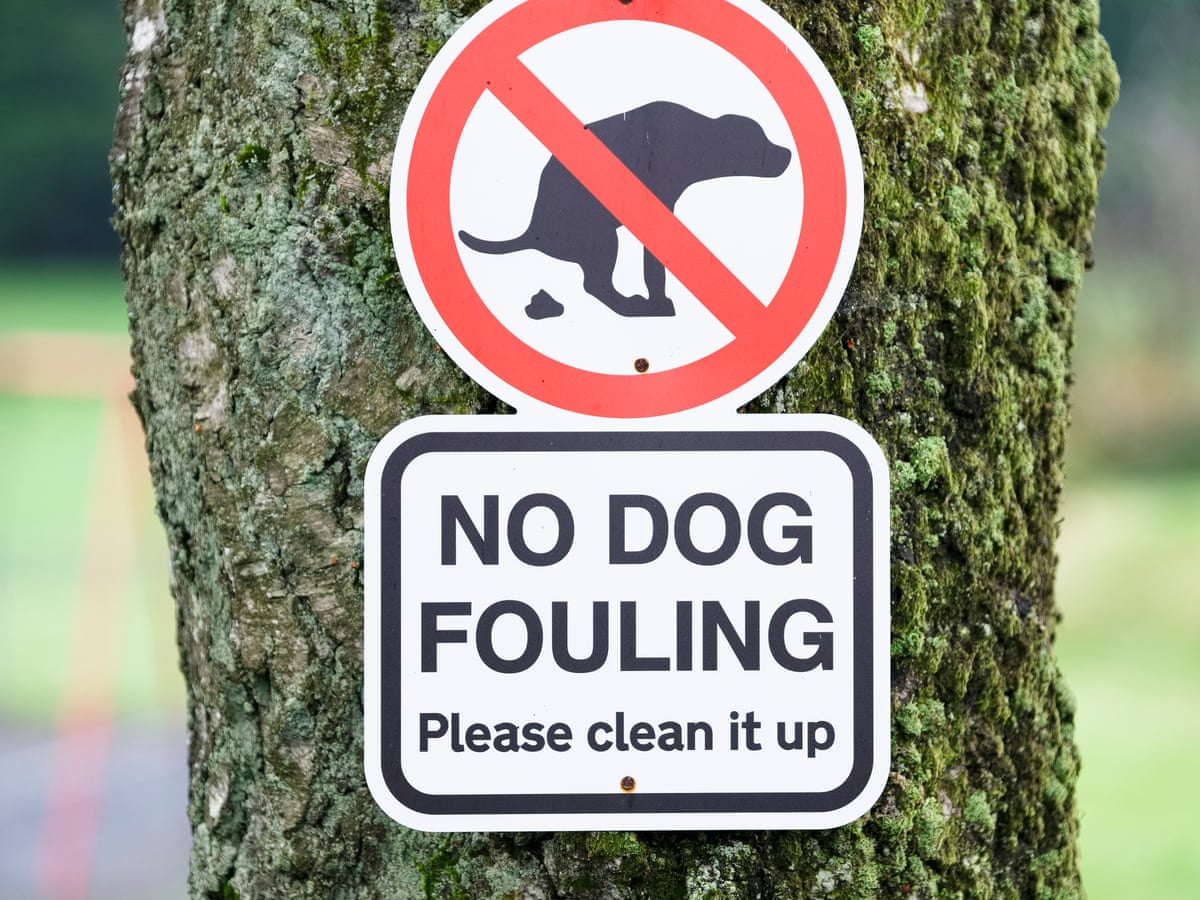 COMPLAINTS received around dog fouling and dog control in the Comeragh District have almost doubled when compared to the same time last year, according to the monthly report for the environment.

During this month’s online meeting, Cllr John O’Leary said he has been receiving a lot of representations as of late about dog fouling on footpaths and particularly on the Waterford Greenway, which he says has got out of hand.

“There needs to be a concentrated campaign of awareness on the problem. The public are more aware of hygiene due to Covid, and are demanding much higher standards in relation to hygiene and cleanliness. The amount of dog fouling that is accruing to my mind is simply unacceptable.

“It is estimated there is approximately 800,000 dogs in this country, and less than a quarter of those are licenced,” he said, while asking the Council to step up and take action against dog owners who let their dogs foul. He added that there needs to be more bins provided, especially on the Greenway.

Supporting Cllr O’Leary, Cllr Liam Brazil agreed that the issue has got out of hand. “When you walk the beaches, streets and roads you can see all the dog fouling. It is definitely the responsibility of the dog owner to look after their dog.” Now, more than ever, people are out walking, and Cllr Brazil said the issue is out of control.

Speaking specifically about the Green Dog Walker Initiative, Cllr Declan Clune understood that there were over 400 pledges in the first 24 hours and the form had to be taken down. Cllr Clune said this was a good sign that people were buying into the Council-run initiative, and asked had the stock needed to support the initiative been replenished.

The increase in dog fouling is due to an increase in people out walking more regularly with their dogs, according to Cllr Seanie Power, who received complaints about dog fouling in Rathgormack, but stated that it is happening everywhere. The Cathaoirleach of the Comeragh District urged people to clean up after their dogs.

“Dog poo holds a huge amount of disease, and it is getting on buggies and people’s shoes and back into their houses. It is not very nice,” he said.

Luke O’Brien, Administrative Officer with the Council’s Environment Department, said in mid-March the Council will launch a year-long campaign in relation to dog fouling.

“The focus will be on advising the public through social media, radio, newspaper advertising in relation to the necessity for dog owners to take responsibility for their dogs and to clean up after their dogs.”

Ultimately, dog fouling is causing a health hazard on our streets, he said. Part of that campaign is the Green Dog Walker Initiative, as mentioned by Cllr Clune. Mr O’Brien said that after becoming overwhelmed by interest the Council had to take down the form until such time that they had sufficient stock to meet the demands. He encouraged the public to engage with the programme, saying there were roughly 8,500 licenced dogs in the city and county. He added that any litter bin can be used for the disposal of dog waste.