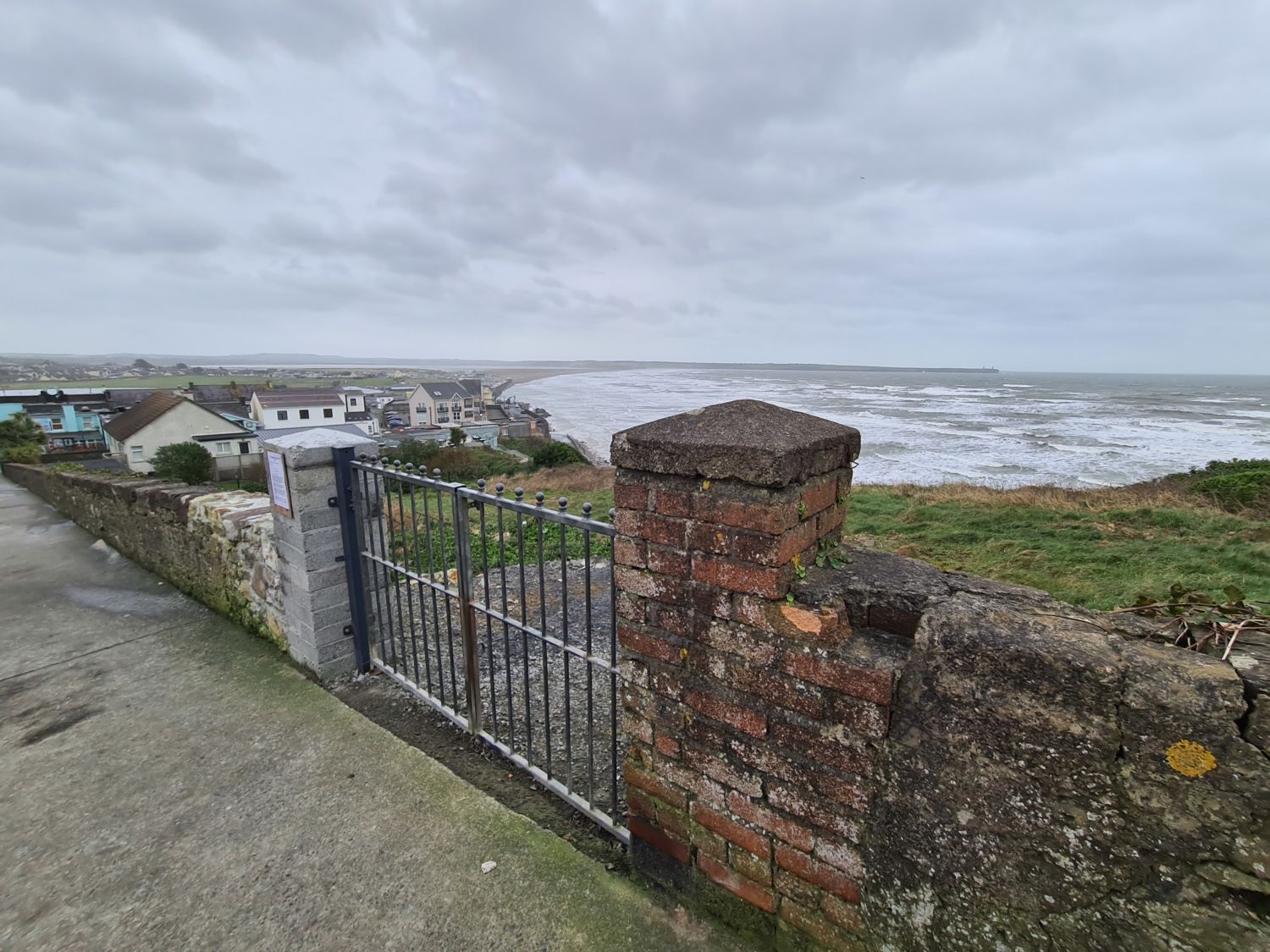 TO date, 23 submissions regarding the proposed residential development at the top of Gallwey’s Hill in Tramore have been received by the planning department of Waterford Council. The planning permission is for two own-door-dwellings in a single building. The long vacant site has recently undergone works to replace the entrance gate and install a boundary fence on the property.

The proposed dwelling will consist of one four-bedroom dwelling, and, with access via a separate door in the same building, one two-bedroom dwelling. Each dwelling is designed to be divided across two floors, with the finished result spanning a three-floor split level view across lower, ground and first floor.

The 23 submissions are united in their concern for traffic management in the area should vehicular access be granted onto Gallwey’s Hill, and the impact that building a dwelling may have on the existing erosion of the cliff-face.

Pedestrian access has been allowed for in the application from Gallwey’s Hill, while a vehicular access is intended at the lower end of Gallwey’s Hill.

Many submissions made in respect of the application raise the issue of how a dwelling may affect the skyline and landmark views should the proposed development be permitted. One accompanying letter reads, “the area is a key tourist site because of its views of the sea. It is an area that is contributory and constitutive of what makes Tramore a tourist destination. Building here and destroying this area of natural beauty will detract from the town on many levels, including financial, but also socially, as Tramore becomes built up and overly urbanised without the infrastructure or amenities to deal with this.”

Strong views have been voiced in respect of any development on the site, with one submission referring to the “largely soft boulder clay” of the cliff upon which the site is located. This view is echoed across many submissions as being a safety concern.

According to the supporting documentation supplied with the planning application, the development is intended to be sympathetic to the surrounds, sitting into the natural topography of the site.

The Development Plan for the area from 2014-2020, which refers to the importance of vistas and settings, with Doneraile Walk, Train Hill and the Coastguard Station being areas of importance in terms of their vantage point for views, has been cited in a number of the submissions, highlighting that they feel an equal vantage point status should be afforded to Gallwey’s Hill.

The planning application advises that the development will be a challenge in navigating the 10m sloping contours of the site but that the finished result will be a house that is “closed yet open, hidden away yet beautiful.”

The external walls of the house are to be ambitiously covered in grass, while the lower level of the house is to be entirely obscured from view, nestling into the face of the site instead.