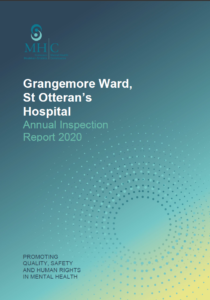 The inspection was conducted by Lead Inspector Carol Brennan-Forsyth and colleague Susan O’Neill from July 21 to 24 of last year, during which time there were 11 residents in the centre “to allow extra space for social distancing”. At full capacity, the Rehabilitation and Recovery Unit can accommodate 16 residents.

Not all of the unit’s bedrooms are en-suite and at the time of the inspection, the two four-bedded rooms had two residents each with plans in place to converted those rooms into single occupancy rooms.

While the unit’s “good structural and decorative condition” was noted in the 67-page report, inspectors were informed “that there was no routine programme of maintenance.

At the time of the inspection, the residents and staff were preparing to move to another facility to allow renovations to the bedroom areas to proceed”. 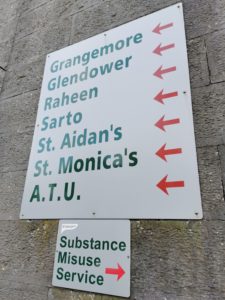 While the “numbers and skill mix was sufficient to meet the residents’ needs” with Health Care Assistants included in the staff cohort since the previous inspection, “there was no Principal Social Worker for the Waterford/Wexford Mental Health Services” at the time. “Plans were in place to recruit and fill this role.”

Three service users completed inspection team questionnaires to provide “a general picture of residents’ experience” of the unit with all residents reporting they felt safe there.

A majority of residents “indicated that there was space for privacy and that their privacy and dignity was respected” while all “reported that they understood their care plans and knew the members of their multidisciplinary team”.

However, two residents said “they weren’t always involved in setting goals for their individual care plans” while one resident “reported not knowing their keyworker”.

“Two residents indicated that they always felt able to give feedback to staff or make complaints when dissatisfied with the service. Two respondents stated that there were not enough activities during the day.”

The inspectors also received a resident feedback report from the Irish Advocacy Network, which featured positive comments on both the unit’s nursing staff and the standard of food provided there.

“A tablet was purchased for residents to keep in touch with their families during the Covid-19 restrictions. The tablet was also used to support external recovery college courses e.g. wellness toolboxes and mindfulness for residents.”

“Feedback from the Area Lead for Mental Health Engagement suggested that the residents were complimentary of the care and treatment in the approved centre.” 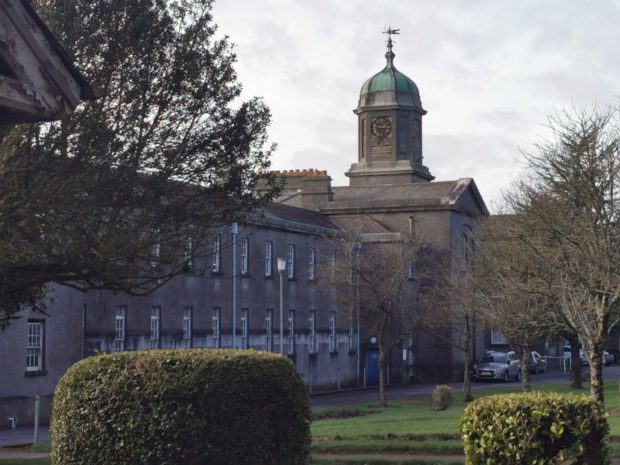