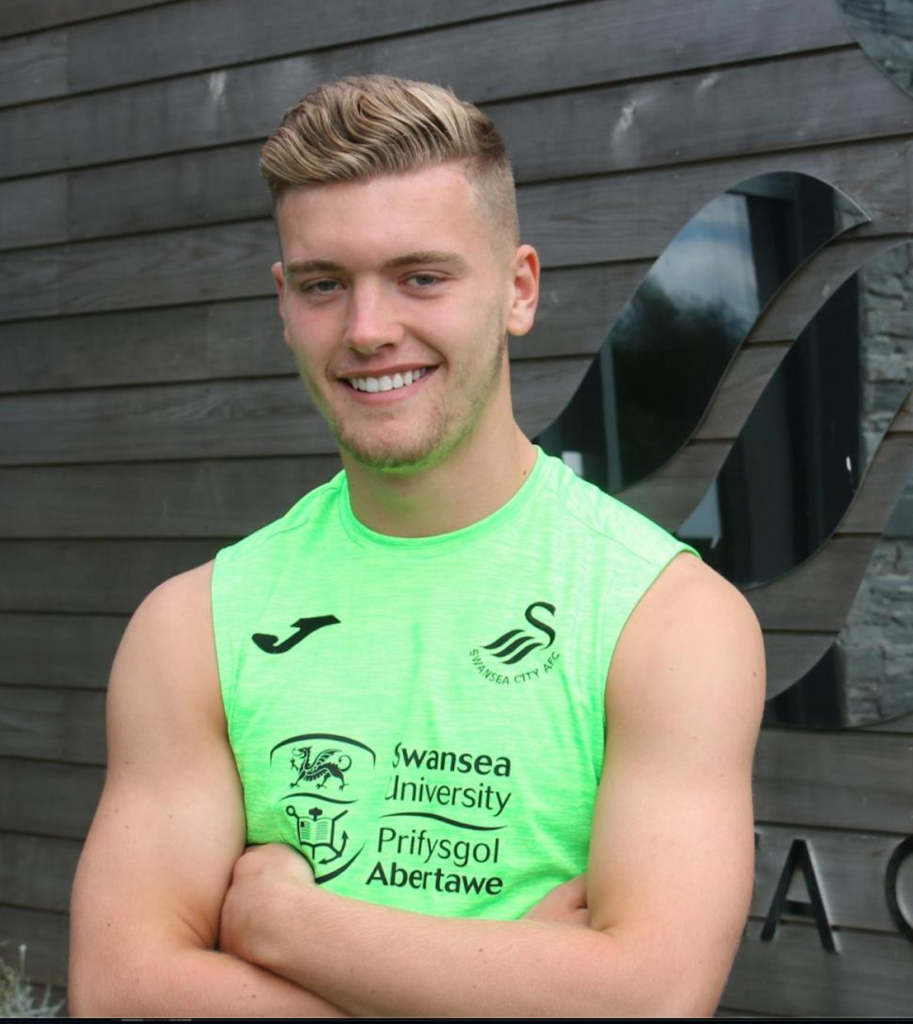 Evans, a defender, who turned 20 today (Tuesday) was on the radar of new Blues management team with the deal subject to international clearance.
Evans, who made his first team competitive debut at the Liberty Stadium in a FA Cup win over Stevenage last month, is a centre back, who was added to the Championship squad amid the suspension of games last season due to the Covid 19 pandemic.
The news that Evans was on his way to the RSC first materialised during the course of the past week, and the move to Waterford comes after Swansea took the option to extend the contract of the youngster until the summer of 2022, but they will have the option of recalling him back to Wales in the summer.
Evans was an early starter to the Swans when he joined at Under 9 level, and since then he has captained the club at Under 18, 19, and 23 level with the defender making nine appearances for the Welsh National Under 19 team back in 2018.
Speaking on the signing of Evans, Waterford FC manager Kevin Sheedy said, “We’re delighted to have Cameron here. He’s someone that has stood out to myself and Mike. He’s got bags of talent and has the potential to make a big impact here.
“He’s played first-team football for his home club having grafted his way up from the academy. He has everything in his locker to make a huge impact over here so we’re really looking forward to see what he can bring to this squad.”

ADAM O’REILLY SIGNS
Yesterday (Monday) it was confirmed that Adam O’Reilly has joined on loan from Preston North End until the end of June. The 19-year-old midfielder, was with the Preston academy for four years, and after signing a new three-year contract at Deepdale, the Cork native is keen to get some playing experience under his belt.
Having represented his country at under 17s and under 19s level, Adam also helped the Republic of Ireland to reach the quarter-finals of the 2018 UEFA European Cup Under 17s Championship.
Speaking to WaterfordFC.ie, manager Kevin Sheedy said, “Adam is a great addition to the team already in place. We’re delighted to have him here and I think he’ll be someone that stands out over the coming weeks.” 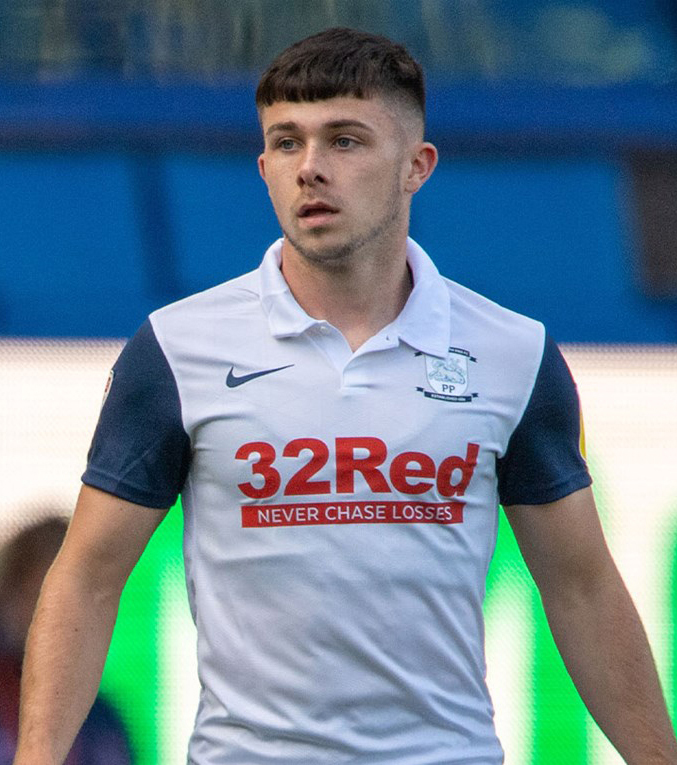 BARRETT BACK IN IRELAND

The 27 year old had most recently been in Cambodia with Preah Khan Svay Rieng. Paddy spent four years in Scotland with Aberdeen and Dundee United before moving home to Ireland in 2013. Spells followed with Waterford FC, Galway United and Dundalk before Barrett moved Stateside to FC Cincinnati and Indy Eleven before moving further field to Cambodia earlier this year.

Paddy won two leagues and an FAI Cup with Dundalk and was part of the famous 2016 European run, alongside then Dundalk captain and current St Patrick’s Athletic Head Coach Stephen O’Donnell.

Paddy is delighted to have joined the club: “It’s great to be part of St Pat’s and thankfully we got things done on time before the window. I left the League of Ireland three-and-a-half years ago to travel and play football and that’s what I’ve done.

“The move to Cambodia didn’t work out the way I wanted it to for numerous reasons and I said to myself that I wanted to come back home to play in Ireland. Stephen O’Donnell reached out to me to and it was opportunity I couldn’t turn down for play for a club as big as St Pat’s.

“I’ve played against St Pat’s and at Richmond Park numerous times, I’ve kept an eye on the league over the last few years and I was really excited when Stephen reached out. We’ve got Shamrock Rovers away in Tallaght on the opening night and I can’t wait to get going!” 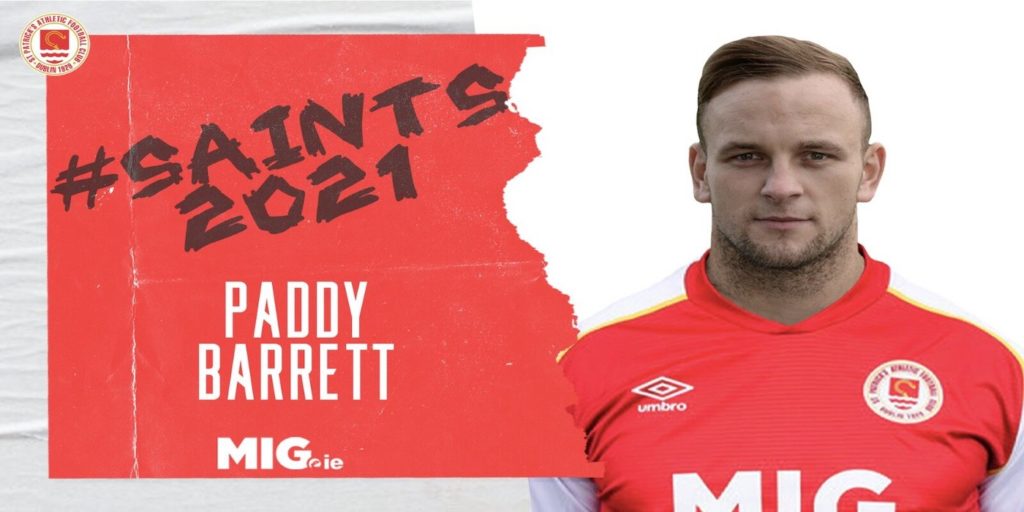