CLARIFICATION on the numbers on the Council housing list in the Comeragh Municipal District was sought by Cllr Declan Clune, who expressed the opinion that the area had been neglected in terms of housing.

“Since 2014 we’ve only had 12 completed houses in the area, and I know there’s an additional 16 going up in Kilmac at the moment. That is 28 houses in the bones of seven years,” he said. “Obviously there has been huge progress made in the city, there has been significant progress made in the Dungarvan LEA, but I think our area is suffering a lot,” he said.

Meanwhile, following on from commentary surrounding Compulsory Purchase Orders, Cllr Clune wanted to make it “blatantly clear” that in his opinion the issue wasn’t with the CPOs of vacant homes action plan, rather the disposal of property.

He also said No 8 Beechwood Grove had been idle for the last number of years and asked if it could be CPO’d.

Director for Housing Ivan Grimes acknowledged the point Cllr Clune made around CPOs and disposals, and said the Council was undertaking a review of the vacant homes action plan.

Mr Grimes said it should be noted that between the city and county there are over 40 areas of choice on the housing application form, which complicates collating the information.

The Council has been proactive in the Comeragh area trying to promote the repair and lease scheme. As of now, the Council has received around 20 enquiries from property owners in the Kilmacthomas, Portlaw and surrounding areas. If they prove successful, he expects that a lot of those will be brought forward for allocation in the next 12 months.

In response to Cllr Liam Brazil, he said the contractor started site clearance in Kilmacthomas in January, and has been given an exemption under essential works for social housing 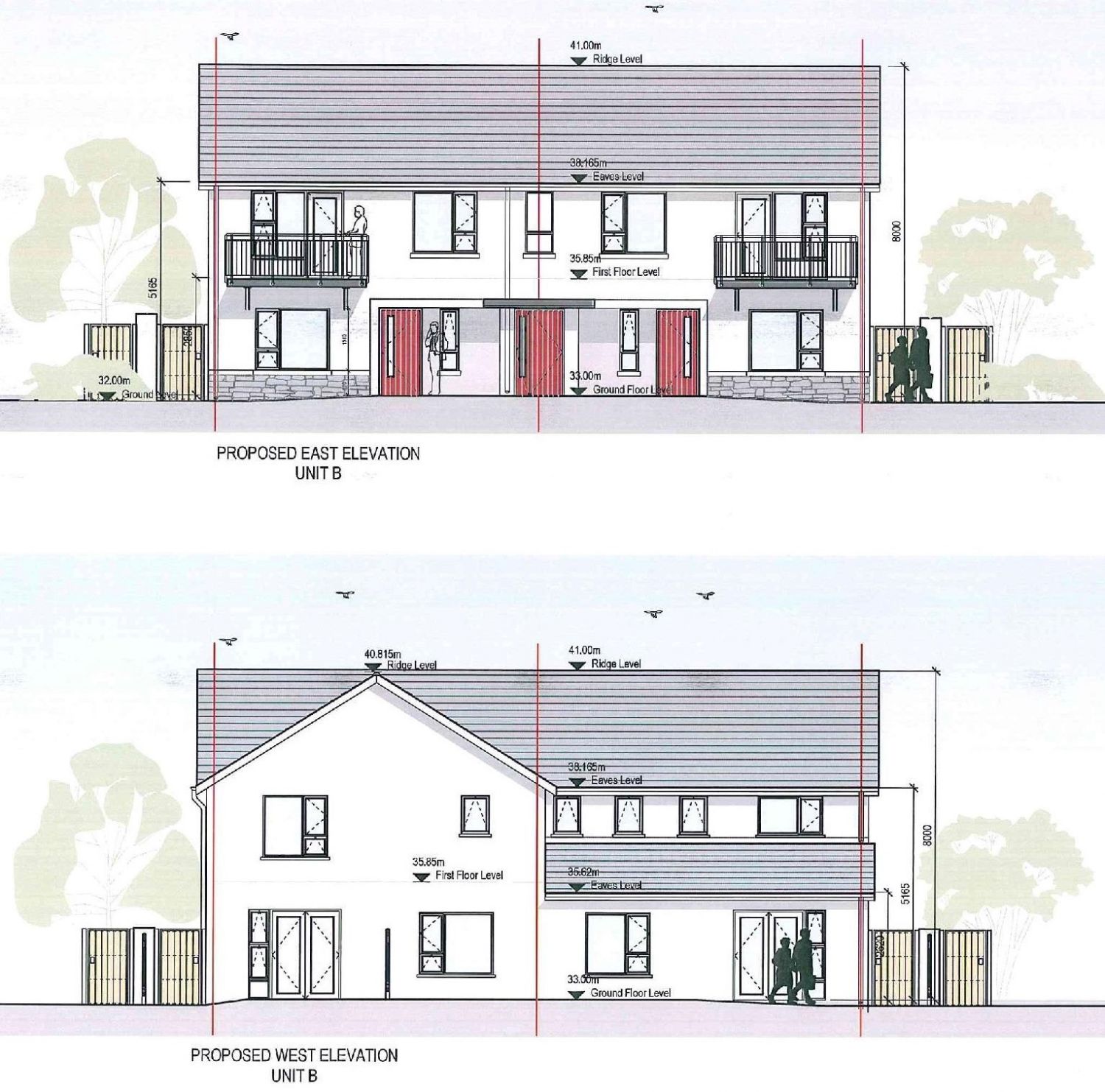 A plan for the 16 social houses in Kilmacthomas