EDITORIAL: We should not be firefighting Covid ‘surprises’ 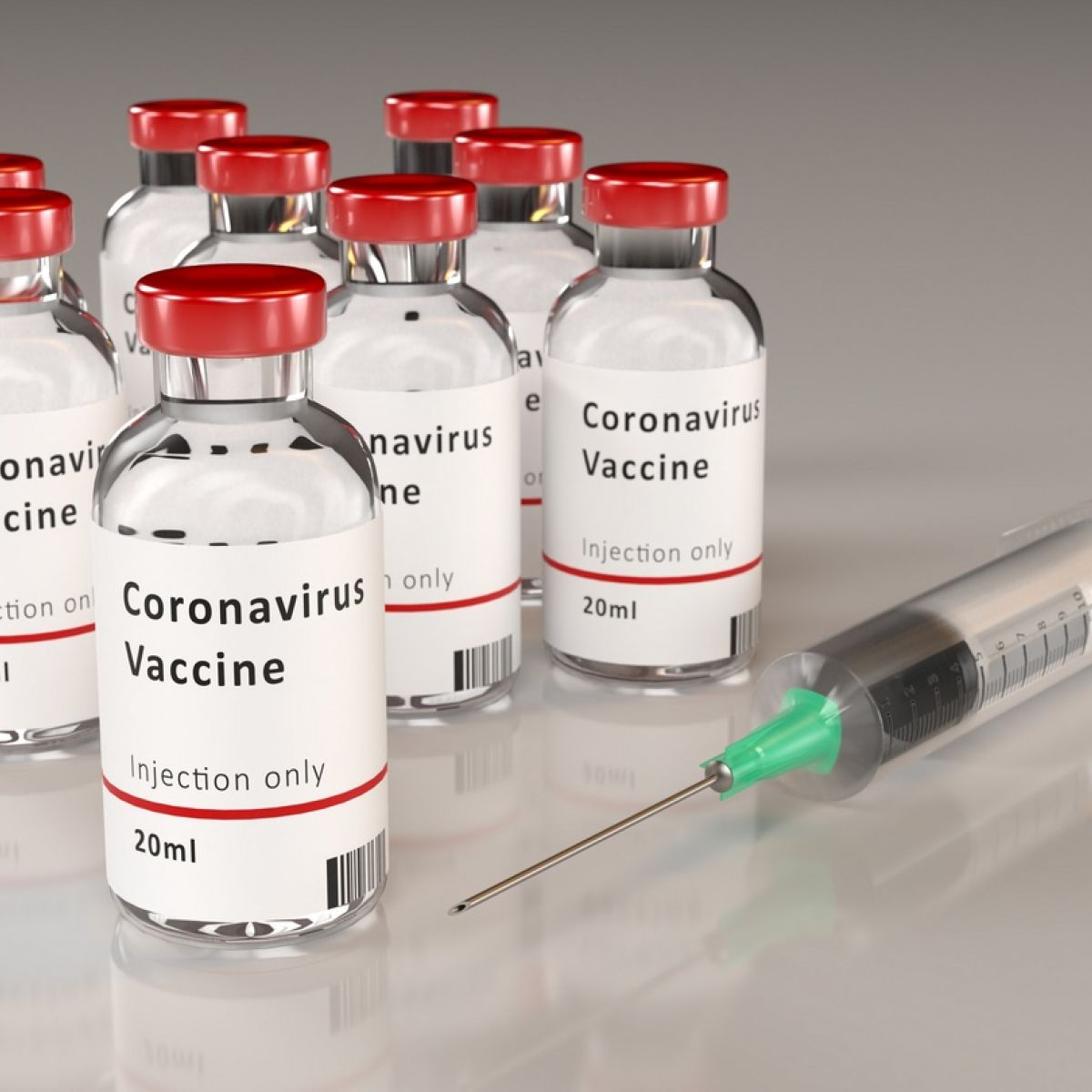 Whatever about delay in the roll-out of the vaccination programme, there is little excuse at this stage that Ireland continues to allow such a leaky situation when it comes to travel.

ON Friday night at 9.11pm, seven weeks into our third lockdown, a press release was issued from the Department of Health with a statement from the National Public Health Emergency Team (NPHET), to news desks across the country.

The Health Protection Surveillance Centre had been notified of three cases of a new variant of Covid-19 (P1), which had first been identified in Brazil.

There was no information as to which part of Ireland these cases had been detected in. It was merely stated that they were directly associated with recent travel from Brazil, that they were being followed up by public health teams and “enhanced public health measures” had been put in place.

Dr Ronan Glynn, Deputy Chief Medical Officer at the Department of Health, reiterated that anyone who has travelled from Brazil or one of 19 other countries designated as ‘Category 2’ was required by law to quarantine at home for 14 days. He called on such passengers to contact their GP or GP out of hours service for a free Covid-19 test, which he said should be done five days after arrival in Ireland, and directed people to the HSE’s website for further “advice and procedures” on how to “quarantine safely”.

‘No easing of restrictions until possibly May would have been a whole lot more palatable if our population felt that proper, robust measures were being taken to protect us once we emerge’

There is a good deal still unknown about the P1 variant, which has been identified in European countries such as France, Germany, Italy, Spain, and now Ireland. NPHET said it is “plausible” that it may involve a change in transmissibility. The emergency team said that further studies will be required to determine if this variant will have an impact on the effectiveness of vaccines or infection severity.

While much remains unknown in relation to the P1 variant, the concern that it presents is not new, and has been known of internationally for two months. Experts first detected the variant circulating in December in Manaus, north Brazil, and cases of the variant were reported in north America in January. In Ireland, on February 4, it became a legal requirement for all passengers arriving from Brazil to quarantine for 14 days.

However, without any significant or obvious enforcement of that quarantine period, it continues to rest upon the person travelling into Ireland themselves to ‘do the right thing’. Recent reports have stated that more than 2,000 people travelled into Ireland from Brazil in one month alone since the start of the year. That’s a lot of people being relied upon in terms of an incubating virus that doesn’t rear its ugly head until it’s too late.

A press release late on a Friday night to newsrooms, with information of such huge concern to a population under strain, the majority of whom have been exercising incredible patience since this lockdown commenced on January 1, was not just a reflection of a government struggling with a communication problem. It was redolent of shutting the stable door after the horse has bolted.

On Saturday, February 29, 2020, the first case of Covid-19 was announced in Ireland. Since then, countries across the globe have reacted in a selection of ways to combat the virus. Their strategies, successes and failures, are widely known, with Australia and New Zealand among those to have the firmest grasp on controlling Covid-19 within their borders.

Whatever about delay in the roll-out of the vaccination programme in Ireland, there is little excuse at this stage that our country continues to allow such a leaky situation when it comes to travel.

Political leadership through the current lockdown might be difficult, but no easing of restrictions until possibly May would have been a whole lot more palatable if our population felt that proper, robust measures were being taken to protect us once we emerge. We are well down the Covid-19 track now, with incredible scientists able to forewarn us of variants such as P1. We should be better prepared, not firefighting surprises that we already know about.