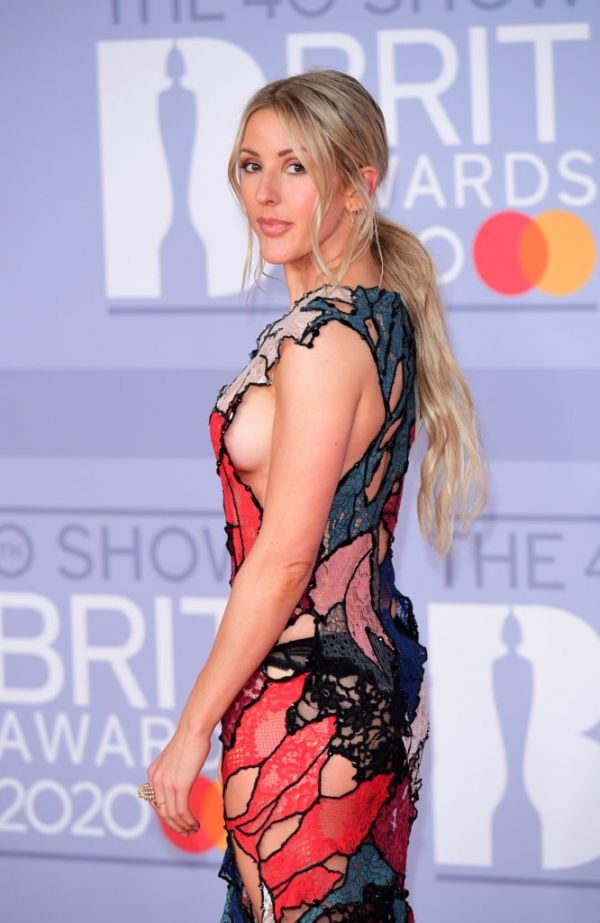 Ellie Goulding is pregnant with her first child.

The 34-year-old singer revealed the news in an interview with British Vogue from the Gloucestershire home she shares with her art dealer husband Caspar Jopling.

She found out she was pregnant on their one-year wedding anniversary and said it had come as a surprise to them both.

Goulding, who is 30 weeks pregnant, said she had performed one show, a livestreamed event at the V&A Museum in August, before discovering she was expecting.

She told the magazine: “We did the one show. I was pregnant and had no idea.

“That was (around) the time when Caspar and I went away briefly when we were allowed to for our one-year anniversary, and that’s basically when we found out.

“It was crazy because it was our one-year anniversary.

“That was not the plan. The thought of getting pregnant didn’t seem like it could be a reality. Becoming pregnant kind of made me feel human.

“I want a better word than womanly, (but) I have curves I’ve never had before. I’m enjoying it. My husband’s enjoying it.”

The Lights singer-songwriter said she decided to keep her pregnancy private as she came to terms with the news.

“It happens really quickly, and then you almost don’t believe it at first,” she said.

“You’re still eating the same, looking the same, for a while I was probably in denial. I was in such a good streak of fitness.”

Goulding and Jopling tied the knot in a glamorous wedding at York Minster on August 31 2019.

The chart-topper wore a traditional bespoke wedding gown with a veil and train designed by Natacha Ramsay-Levi for Chloe, while Jopling opted for a suit from Savile Row tailors Huntsman.