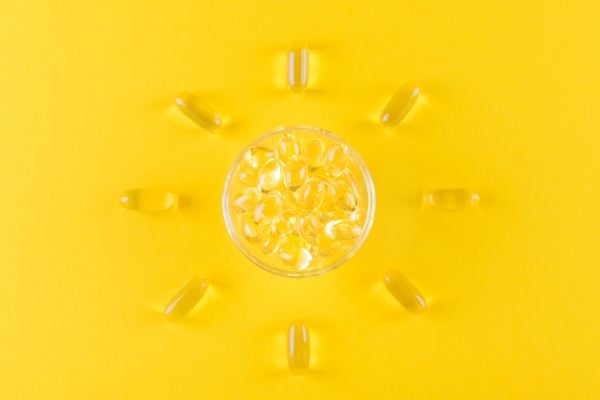 There is an extensive body of international research showing the protective role of vitamin D against Covid-19, the Oireachtas health committee has been told.

Health experts, who are members of the Covit-D Consortium, have called on the Government to introduce a vitamin D policy as a central element of its Living with Covid-19 strategy.

Speaking at the committee meeting on Tuesday morning, Dr McCartney there was “robust evidence” that vitamin D “protects against respiratory infections in general.”

“[The studies show] a more than 50 per cent reduction in risk amongst those with low vitamin D levels to begin with, especially if taking supplements daily.”

Dr McCartney continued: “Since May 2020, geographic studies have shown that Covid-19 incidence and mortality are higher in countries far from the equator and in countries with confirmed low vitamin D status.

“Furthermore, the population groups who are most likely to be vitamin D deficient are the same groups who have suffered the worst effects of Covid-19.”

“Are these relationships causal? There are now several studies published showing lower rates of ICU admission, ventilation and death in those given vitamin D during their admission.

“There is also an unpublished public health initiative in Andalucia, Spain, which has demonstrated a remarkable reduction in Covid-19 mortality since vitamin D supplementation of vulnerable older adults started there in mid-November.

“Yet despite the now dozens of positive studies including tens of thousands of participants, there has been no policy change in Ireland to advance what we believe to be an extremely low risk, readily implemented, cheap and potentially highly effective intervention to mitigate this public health crisis.”