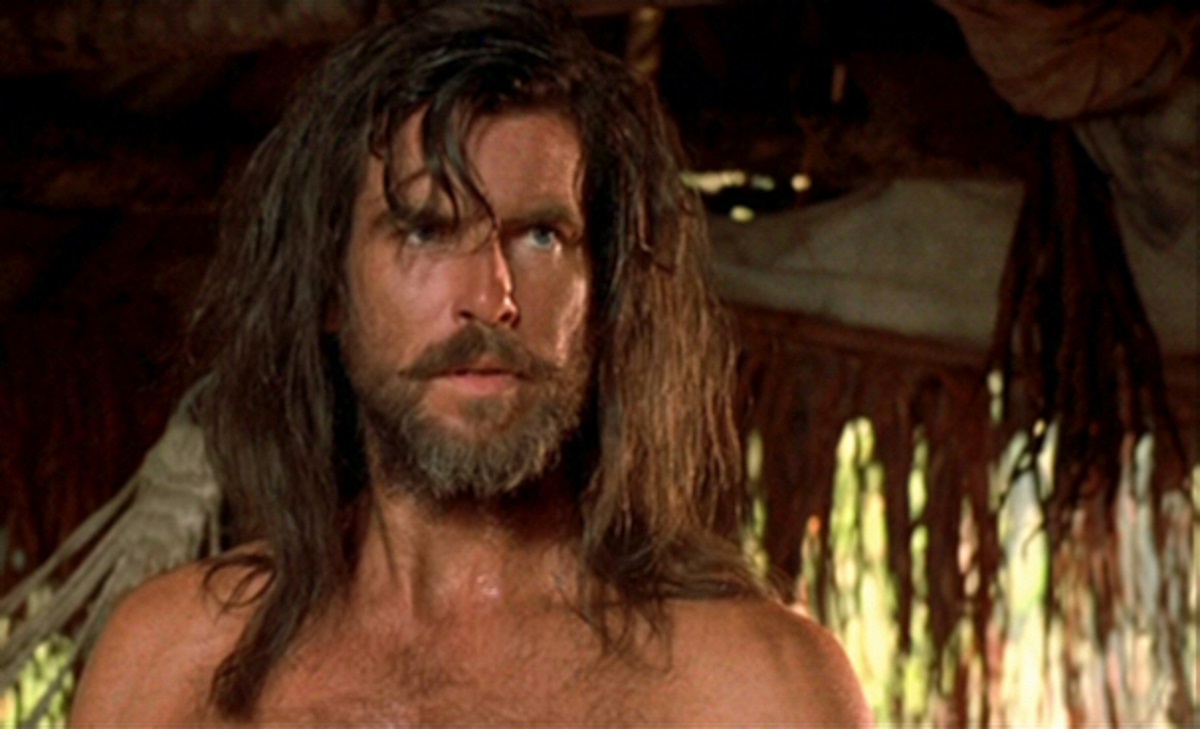 I WOKE up on Wednesday and pondered the annual question: what do you give up for Lent? I mean, in a world that has a lot of the Marie Kondos about it, just what exactly is left? I haven’t been in a pub since last Christmas 12 months and the couple of nightly tinnies, dear reader, is only taken for medicinal purposes. A sort of medical prevention to stop me heading for the gates of St. Otteran’s. Honest…like. I mean that’s why I have to get it delivered.

Of course, there was a time when you couldn’t get beer in a supermarket and you would need a bank loan to buy a bottle of plonk. And choice was something that only happened in movies. Black Tower and Green Label were so sweet that you could have frozen them and stuck them on a stick as a lollipop for kids if it weren’t for the fact that they cost £12.50 a bottle – half-a week’s wages back in the seventies. Blue Nun was always available for £7.99 and had the added advantage of use as a paint stripper when you couldn’t hack any more of it!

‘I feel like Robinson Crusoe on Ash Wednesday – a man with more problems than a Maths book. I mean what did he give up? Chasing goats, home brewing, removing asbestos from old canoes?’

When the kids were small, I used to tell them Madigan’s Off Licence in the Manor was the chemists. Well, that was until the keen-eyed, son-and-heir indignantly remarked that, “you always say you’re going into the chemist’s, Daddy” and then with that high pitched hysteria that only a six-year-old can manage, “BUT you always come out with beee-errr.” Ah…out of the mouths of babes…

Theatres, restaurants, pubs, bookies, supermarkets (at your peril) are all now no-nos. As is Waterford city. It’s extraordinary how I miss going into the city that I was born in. It’s what people in the West of the county call ‘Dúchas’ – heritage, nature, homeland. Behan stamped his feet on the Grafton St. flagstones and bellowed at Paddy Kavanagh “these flags will never belong to you because you never belong to them”. I know what he meant.

I miss the narrow streets around Christchurch, the alleyways around George’s St., the huge expanse of the Mall in front of the Bishop’s Palace that was once the bishop’s garden, the solemn silence of the two cathedrals and noisy greetings in John Roberts Sq., the buzz in the foyers of the Theatre Royal and Garter Lane when a new show is about to hit the boards.

“You should focus on doing something for Lent rather than on not doing something” we were told in the Manor. Hmm? Now I could hoover up the Christmas tree pine needles that are simply everywhere… rugs, tiles, carpets, socks, beds, shoes… Fresh and green and as bendy as a badass banana and as sharp as a pineapple in need of some love. Of course, I would need a vacuum cleaner that actually works. However, since my Henry hoover went on strike during lockdown – not from over-use, I must confess – and Wallace’s in the Square is outside the 5km limit and hardly qualifies as an essential journey, anyway, it’ll just have to be pickmeups for now.

I feel like Robinson Crusoe on Ash Wednesday – a man with more problems than a Maths book. I mean what did he give up? Chasing goats, home brewing, removing asbestos from old canoes? Paddy Kavanagh described Crusoe as “king and government and nation”. All on his owneo. Laws to pass… issues to debate… an island to rule… and no one to enforce or obey them. Still law-making and such might have passed the day. How many weeks would travelers to his tropical pad (Tobago claims him, by the by) have to quarantine? What would he decide was an unnecessary journey? On the other hand, Leaving Cert would be a doddle; he could set the exams, sit them, correct them and get full points for the CAO. Lucky Crusoe. Retirement, however, now that just might have been that bit more problematic.

He might have contemplated giving up fishing or making canoes or searching for water. Or giving up on rows with Man Friday. Wasn’t Robbo the lucky man now that his butty turned up on a Friday and not on an Ash Wednesday? Just imagine the pair of them, then. No dress-down Fridays for the lads, then, now. Life would then just have become a daily reboot of island austerity instead of the tropical paradise he was now enjoying.

Plato philosophized that we live in a shadow universe and that our day-to-day world wasn’t the real world at all. Waking up wondering what day it is, what month it is and whether next Christmas is this year or last year has me thinking that the old sage might not have been too far off the mark. We now live in a world of Other Time. “The narrowing weeks wing by,” said Joyce in Finnegan’s Wake, “oneday truly, twosday newly, till whensday.”

Crusoe, Plato, Joyce and meself – we have a lot in common.