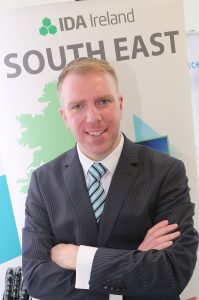 IN the midst of a public health emergency like no other in living memory, IDA Ireland’s existing client base in the South East boosted its year-on-year workforce levels by 2.8 per cent when compared to 2019.

Speaking to the Waterford News & Star, IDA Ireland South East Manager Brendan McDonald was naturally enthused by this level of growth despite the socio-economic uncertainty triggered globally by the pandemic.

“Our clients have been incredibly resilient throughout the whole crisis,” he said, “and indeed a lot of our client companies have added jobs over the last year. And if you look at the annual (IDA) results from the South East region, there was a 2.8 per cent increase in our employment figures, year-on-year for 2019, which confounded the situation that we found ourselves in, given that we had FDI (Foreign Direct Investment) companies, in this region, adding jobs, which is obviously fantastic from our perspective.”

With all of Tipperary now factored into the IDA’s Mid-West region, the South East is now considered from the authority’s perspective as Waterford, Kilkenny, Wexford and Carlow.

During 2019, these companies were responsible for a combined payroll of €621 million, availing of Irish services worth €221m, acquiring Irish materials totalling €187m and investing €129m through in-house Research & Development (R&D).

Brendan McDonald added: “If you look at the investments taking all of Ireland into account last year, there were 246 in total and 95 of those were from new name companies who still chose to invest here in Ireland during a pandemic so from that point of view, business did carry on – albeit at a slower rate – but we were still able to convince people to come here.”

Employment growth of 24 per cent was recorded amongst the South East’s FDI companies over the past five years. Brendan McDonald says: “Our focus on regions will continue in our new strategy – our objective is to win half of the 800 target investments for regional locations over the next four years – with 40 of those earmarked for the South East.” 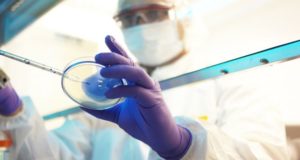 “The main clusters in the region are in high value manufacturing with over 10,000 jobs within the Life Sciences cluster of companies spread right across the region,” the IDA Ireland regional manager reported.

“The region also has important clusters in Technology, Engineering & Industrial Technologies, and International Financial Services, which are complemented by research centres that help win new business and assist existing client companies with their transformation.”

The deepening roots of the Life Sciences ecosystem has been one of Waterford’s lesser heralded success stories over the past 10 to 15 years. But it’s also become one of the IDA’s key selling point for the city and region.

Interestingly, on the same day this interview took place, Mr McDonald had (virtually) attended an Industry Representative Group meeting (via Waterford IT’s Department of Science) at which he gave a short presentation on the current state of play in Life Sciences.

“The Department takes soundings from people – stakeholders and various people in industry – to make sure they are doing their best to produce the graduates that are needed by industry. And again, that’s symptomatic of the ecosystem that’s now in place in the region because if you don’t have all the stakeholders working together, you’re not going to be able to produce the graduates to do the jobs that the companies are looking for. And I think the Life Sciences sector is huge from that perspective and is playing a very significant role.”

He continued: “You’ve got over 10,000 people in the South East working in Pharma, Biopharma and Medtech, which is a massive cluster by all accounts from an Irish and a global context – these are globally significant numbers when it comes to Life Sciences. And then factor in the other clusters in the region, be it High Value Engineering, International Financial Services and, of course, the growing Tech cluster in which we now have some of the more globally significant names based here in the South East. For example, Uber acquired (the Waterford-based) Routematch and now have a Technology Centre here in Waterford and you’ve also got IBM who took over Red Hat (on Waterford’s Cork Road) which in turn had taken over Feed Henry, which was a spin-out from TSSG (WIT) so the ecosystem is certainly here and it’s working; it’s showcasing what can happen when the right building blocks are put in place.

“While we as an agency deal with FDI, when it comes to showcasing the qualities in our region, the talent that is in the region and the quality of life that can be enjoyed in the South East, the entrepreneurial spirit and the dynamism of our indigenous and FDI companies, all of this combined helps to sell the South East. It demonstrates both the extent and the vibrancy of our full ecosystem and it really goes to show that companies can come to Waterford and the South East, they can really thrive here and that they can reap the benefits of building and growing their operations in our region.”

Brendan McDonald commented: “We have IBM here. We have Uber and we now have the globally-known (Tramore-based) NearForm, an Irish company – you’re talking about three internationally significant reference companies. We use and leverage their stories and successes to showcase Waterford and the South East and demonstrating the capabilities of the region. That’s part of what we do, to tell the story of Waterford and the South East, and it’s work that our team here in the region is proud to spearhead and promote.” 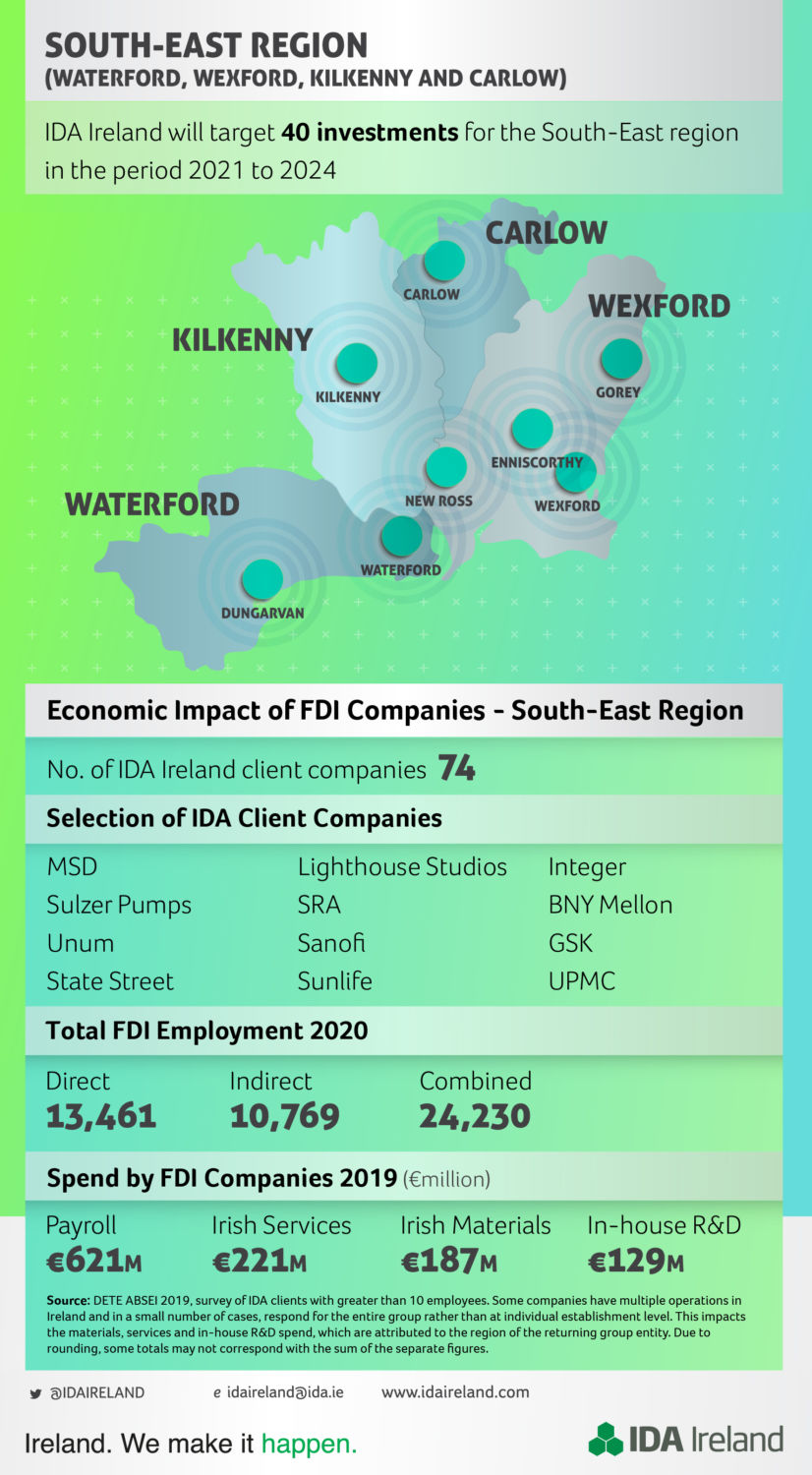