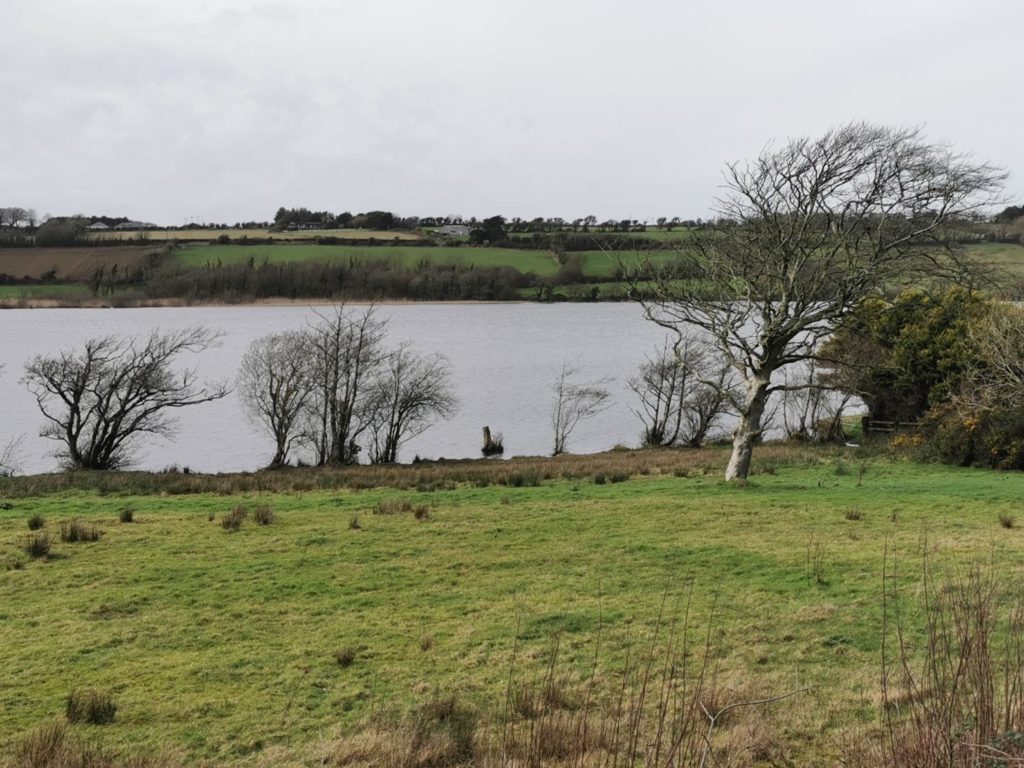 Algal bloom has persisted on Belle Lake over the past two years, according to Green Party Councillor Jody Power.

WATERFORD City & County Council will conduct an investigation of the algal bloom in Belle Lake after a motion tabled by Green Party Councillor Jody Power won support from his Metropolitan District colleagues.

Cllr Power’s motion, which was seconded by party colleague Cllr Susan Gallagher stated: “That Waterford City & County Council investigate, as a matter of urgency, the occurrence of a persistent Algae Bloom in Belle Lake over the last two years, threatening the many species of fauna and flora found therein and home to the rare Caddis Fly, found in only two locations in Ireland. In this era of significant Biodiversity loss, a Waterford City & County Management Plan for the lake, in co-operation with all Belle Lake stakeholders, would be optimal.”

Speaking on his motion at the Metropolitan District’s February meeting, Cllr Power stated: “Conventional wisdom dictates that the algal bloom caused by increased nutrient migration into the lake and as it decays absorbs the oxygen, thereby depleting the natural oxygen balance in order on which all animal plant life depends.”

He added: “We know for sure that biodiversity loss and climate change are inextricably linked to the activities of man and as farming becomes more intensive in our Metropolitan Area and county, so too will this endeavour – if unchecked – will turn this beautiful land into a stone wasteland eventually as increased outputs demands increased grass production fertilisers, their phosphates and nitrates constituents, will notably increase climate change (including) induced rainfall throughout the year. These chemicals dissolve in the rain run-off and groundwater and seek the lowest level of ground – that’s the lakes and wetlands.”

Referencing slurry spreading, Cllr Power said that slurry runs into “the lowest ground levels, polluting our lakes and wetlands,” adding that it “stinks our neighbourhoods” and is “36 times more toxic than CO2” in terms of its greenhouse gas potential.

Cllr Power said that the Belle Lake probe ought to be include in the Council’s new Biodiversity Action Plan which will be reviewed “in the coming months. I’m calling for a qualified Biodiversity Officer to be added to the Council staff. Such an appointment must be given serious consideration as the biodiversity loss emergency, like the Sword of Damocles hangs perilously over our heads.”

Prior to agreeing to support the motion, several Councillors challenged Cllr Power on some of the content of his post-motion commentary. 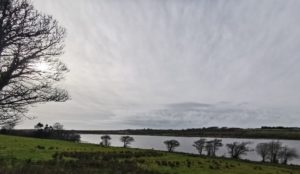 Cllr Jim Griffin (SF) said he didn’t think “we should be targeting the farmers as being solely responsible for the algal bloom on the lake as there’s no strong evidence to prove that…I like the sound of the motion but I think it’s very unfair like it seems to be targeting heavily the farming fraternity and that they’re to blame for everything. I have to say they’re the one sector in our industry has gone out of the way; they’ve listened to everybody and everything about the national herd while we leave the likes of the big wind turbines and everybody run roughshod over the whole society without putting any legislation on them. I think it’s very unfair of the Green Party to target, mostly and predominantly the farming fraternity.”

Cllr Eddie Mulligan (FF) queried if Cllr Power has “actually been onto” the Environmental Protection Agency (EPA) about the Belle Lake bloom and if anyone from the organisation had visited the area as of yet.

Meanwhile, Cllr Pat Fitzgerald (SF), who said that Cllr Power “was probably on the right track here”, added: “I’m not so sure on who’s to blame and who’s not to blame”.

Referencing recent EPA research on waterways, Cllr Fitzgerald said that their findings had concluded that the level and diversity of marine life has “been going downhill and downhill pretty dramatically”. Citing the die-off in shellfish, lugworm and mussels in the Estuary, Cllr Fitzgerald said it was clearly time “to sit up and take notice when these things are happening. But who’s to blame? That’s not my place to say or not to say or to point a finger at anybody but when the EPA themselves are saying that there’s something seriously wrong here, then we have to take notice of that.”  Metropolitan Mayor Cllr Davy Daniels (Ind) told the meeting when it came to such pollution that “no section of the community should be blamed.”

In response, Cllr Power called on his colleagues to read the content of motion in which he called for a management plan to be instigated “in co-operation with all Belle Lake stakeholders. That is the farmers and everybody else around there as well. That’s all the motion calls for.”

Covid protocols for meat factories the same as other businesses, says Minister