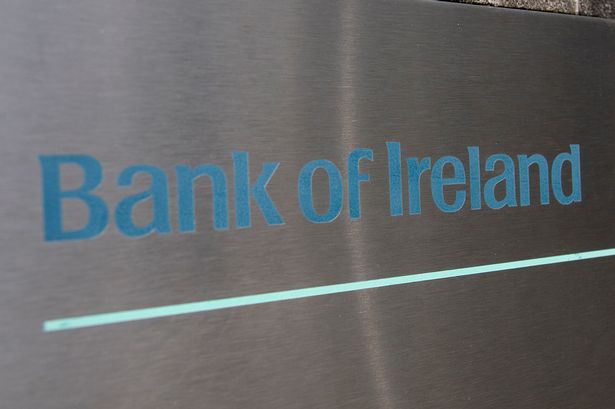 Sinn Féin TD for Waterford David Cullinane has described today’s announcement of branch closures in Ardkeen, Kilmacthomas and Lismore by Bank of Ireland as the wrong decision.

Deputy Cullinane said it comes at the worst possible time, and will have serious consequences for customers and staff.

“This comes in the teeth of a global pandemic and less than two weeks after Ulster Bank announced its withdrawal from the southern market. It is a huge blow for customers and staff.

“Bank of Ireland has attempted to justify this announcement based on a fall in branch visits over the past 12months. This is hardly surprising given the entire population has had its movements significantly restricted in response to a public health emergency.

“In reality, the bank is using Covid-19 for cover, punishing customers for following public health regulations. This is not just a cynical move, but a slap in the face that will hurt customers, staff and communities.

“How can Bank of Ireland engage with and prepare these customers for branch closures when public health restrictions are in place? Why was there no consultation and no stakeholder engagement?”

He called for a moratorium on branch closures until the end of 2022.

Meanwhile, Sinn Féin’s Conor D. McGuinness has written to Bank of Ireland and the Central Bank to express his deep concern at the proposal.

McGuinness said: “The news of these closures came like a slap in the face to their staff and to their customers. It’s doubly worrying in the context of Ulster Bank announcing its departure from the Irish market.

“The impact of branch closures on towns, on individuals and on SMEs can be severe. Not everyone has the ability to move their banking online. This is a cost cutting measure for Bank of Ireland, but what about the cost to our communities, and to our local economies?

Separately, President of ICMSA Pat McCormack said that the decision will have the “net effect of penalising rural areas and the elderly”. Mr McCormack said that the retreat by state services and commercial services from rural areas now seemed relentless, and their disappearance from the ordinary day-to-day lives of rural communities inevitably means reduced economic activity with fewer and fewer opportunities for people to meet and interact in the normal way. Mr McCormack said this was “undoubtedly” contributing to increasing levels of loneliness and sense of isolation.

The ICMSA President said that we need to examine the service levels provided by our banks in rural areas and we need to start to supporting the financial institutions that show a commitment to servicing rural areas.