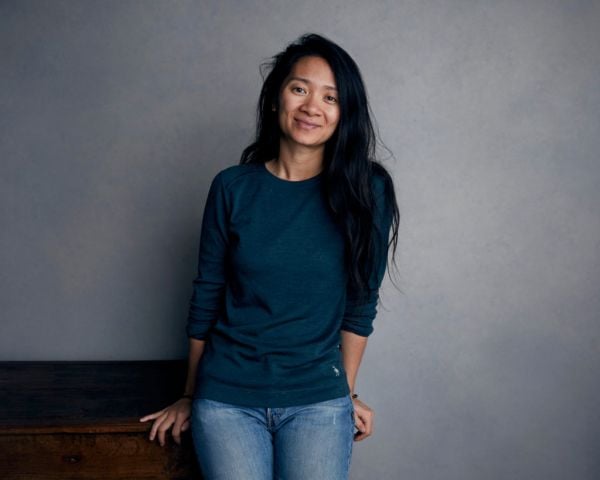 Nomadland’s Chloe Zhao has made history at the Golden Globes by becoming the first Asian woman to be named best director.

The US-based 38-year-old, who was born in China, is also only the second woman to win the award.

The first was Barbra Streisand who won in 1984 with Yentl, in which she also also starred.

Accepting her award, Zhao thanked “the nomads who shared their stories with us”.

The film follows a woman who embarks on a journey through the American West living in a van, and Zhao spoke to and cast real people living a nomadic life.

“So thank you everyone who made it possible for me to do what I love.”

Zhao was nominated in the best director category alongside One Night In Miami’s Regina King and Promising Young Woman’s Emerald Fennell.

Together they were the first female directors nominated since Ava DuVernay in 2014.

Also nominated in the five-strong category were David Fincher for Mank and Aaron Sorkin for The Trial Of The Chicago 7.

Zhao is director for the upcoming Marvel film, The Eternals, due out this year.