Jane Fonda accuses Hollywood of being ‘afraid’ of its diversity problem 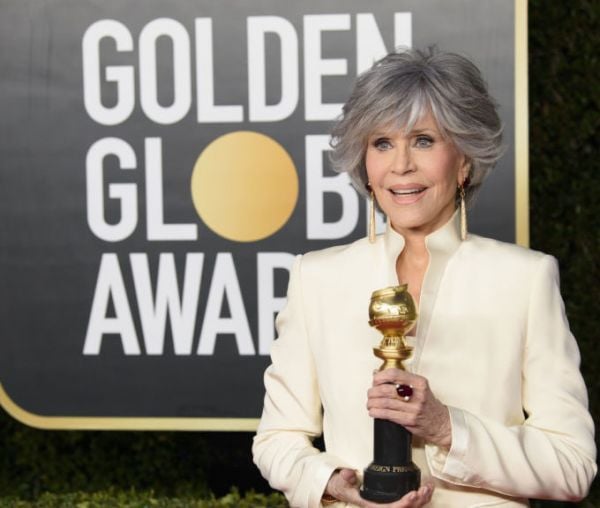 Jane Fonda said Hollywood has been “afraid” to tackle its diversity problem as she delivered a powerful speech during the Golden Globes.

The ceremony was marred by controversy after it emerged the Hollywood Foreign Press Association, the body which votes on the awards, did not have a single black member.

Fonda, a veteran actress and activist, received the Cecil B DeMille Award for lifetime achievement and addressed the issue.

After stressing the importance of story-telling, the 83-year-old captivated the audience as she turned to the elephant in the room.

“But there’s a story we’ve been afraid to see and hear about ourselves in this industry,” the Oscar-winner said.

“A story about which voices we respect and elevate – and which we tune out. A story about who is offered a seat at the table and who is kept out of the rooms where decisions are made.”

Fonda, whose family is Hollywood royalty, said the industry’s power brokers must be more inclusive.

“I get star struck!!!”  #GoldenGlobes pic.twitter.com/6O8jJl1NYK

She said: “So let’s all of us, including all the groups that decide who gets hired and what gets made and who wins awards, let’s all of us make an effort to expand that tent. So that everyone rises and everyone’s story has a chance to be seen and heard.”

Fonda added: “I mean, doing this simply means acknowledging what’s true. Being in step with the emerging diversity that’s happening because of all those who marched and fought in the past and those who’ve picked up the baton today.

“After all, art has always been not just in step with history, but has led the way.”