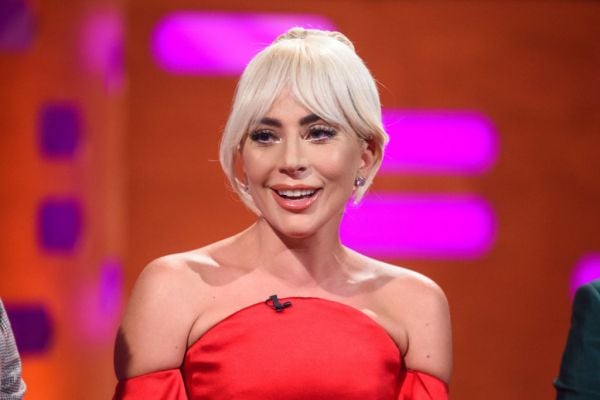 Lady Gaga’s dog walker, who was shot last week during a robbery in Hollywood when two of the singer’s French bulldogs were stolen, has described the violence and his recovery “from a very close call with death” in social media posts.

Ryan Fischer’s posts included pictures taken from his hospital bed, where he says “(a) lot of healing still needs to happen” but he looks forward to reuniting with the dogs.

Mr Fischer was shot once as he walked three of Lady Gaga’s dogs on Wednesday night on a street just off the famed Sunset Boulevard.

Video from the doorbell camera of a nearby home captured Mr Fischer’s screams of “Oh my God! I’ve been shot!” and “Help me!” and “I’m bleeding out from my chest!”

Police are seeking two men over the attack and said on Monday they are still investigating.

The two dogs, named Koji and Gustav, were returned unharmed on Friday evening when a woman showed up at a Los Angeles police station with them.

Detectives do not believe she was involved in the robbery or shooting and did not know if she would receive the 500,000 dollars reward Lady Gaga had offered for the dogs’ return. The singer is currently in Rome to film a movie.

Mr Fischer thanked Lady Gaga for her support during the ordeal, writing “your babies are back and the family is whole … we did it!” in Instagram posts.

A third dog, named Asia, escaped the assailants and lay down next to Mr Fischer “while a car sped away and blood poured from my gun shot (sic) wound,” he wrote.

The doorbell video shows a white car pulling up and two men jumping out. They struggled with the dog walker before one pulled a gun and fired a single shot before fleeing with two of the dogs.