Bank of Ireland has announced changes to branch services in Waterford, with the closure of its Ardkeen, Kilmacthomas and Lismore branches from September, and a new partnership with An Post providing banking services locally.

According to Bank of Ireland the changes are in response to significant trends in how people are banking. Footfall at the closing branches is down on average of 60% since 2017, while digital usage has increased by one third.

The new partnership with An Post means that Bank of Ireland customers can now avail of banking services at their local post office – both Kilmacthomas and Lismore have a post office and there are 21 more in the county.

From September, the number of Bank of Ireland branches nationally will reduce by 88, the first significant change in numbers in almost a decade.

However, the Bank will continue to operate one of the most extensive branch networks in the country, with 169 branches. This will be complemented by the new partnership with An Post, offering Bank of Ireland customers services, including over the counter cash and cheque lodgements, withdrawals, and balance enquiries. To further support over-65s and carers the Bank has a dedicated support line on 1800 946 146 (open 9.30am to 4.30pm, Mon-Fri).

Gavin Kelly, CEO, Retail Ireland, Bank of Ireland said: “Although the trend has been to close branches, we have kept our branch network largely unchanged over the past decade. But we’ve now reached a tipping point between online and offline banking. Technology is evolving, and customers are using branches less, year on year. Between 2017 and 2020 footfall at the branches which are closing dropped by c60% on average. And even before COVID-19, branch footfall had reduced by almost a quarter over two years. Our mobile app is our busiest channel, c.430k customers log in each day, and traffic is up one third since 2018.

“That’s why we’ve announced changes today. We’re changing our branch network so it meets today’s demand, but we doing this in a way that protects local access to physical banking for those who want it through a new partnership with An Post. This ensures continuity of services locally for both personal and business customers.

“We know changes like this can cause concern for some customers. We’re not making these changes immediately – no branches will close in the next six months. That ensures that the An Post partnership is up and running before any branches close, and we will communicate fully with all customers about every option available, in a nearby BOI branch, online or at a local post office.

“Bank of Ireland has been in business since 1783, and we have always adapted and evolved as our customer needs and preferences change. We are committed to Waterford and these changes will allow us invest in our other branches in the county as well as digital services. We will also continue to work with community groups through initiatives such as Begin Together, a €4 million investment programme providing funding for community-focused initiatives across the island of Ireland.”

Last year Bank of Ireland launched a new mobile app with 50% more functionality, and Apple and Google Pay. Customers can open a current account online in six minutes and can complete the mortgage process entirely online from application to receiving the funds. 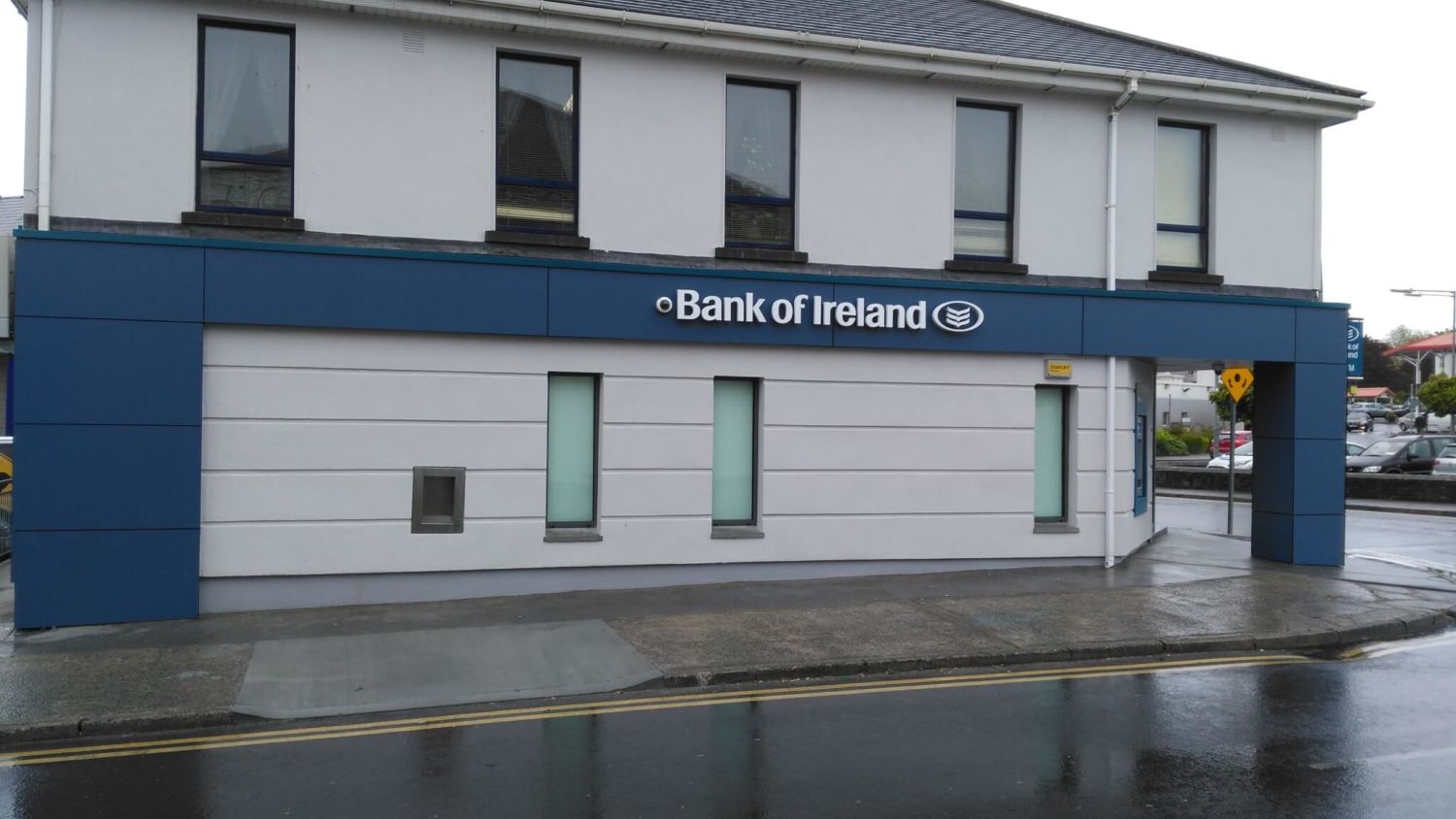 Bank of Ireland’s branch at Ardkeen