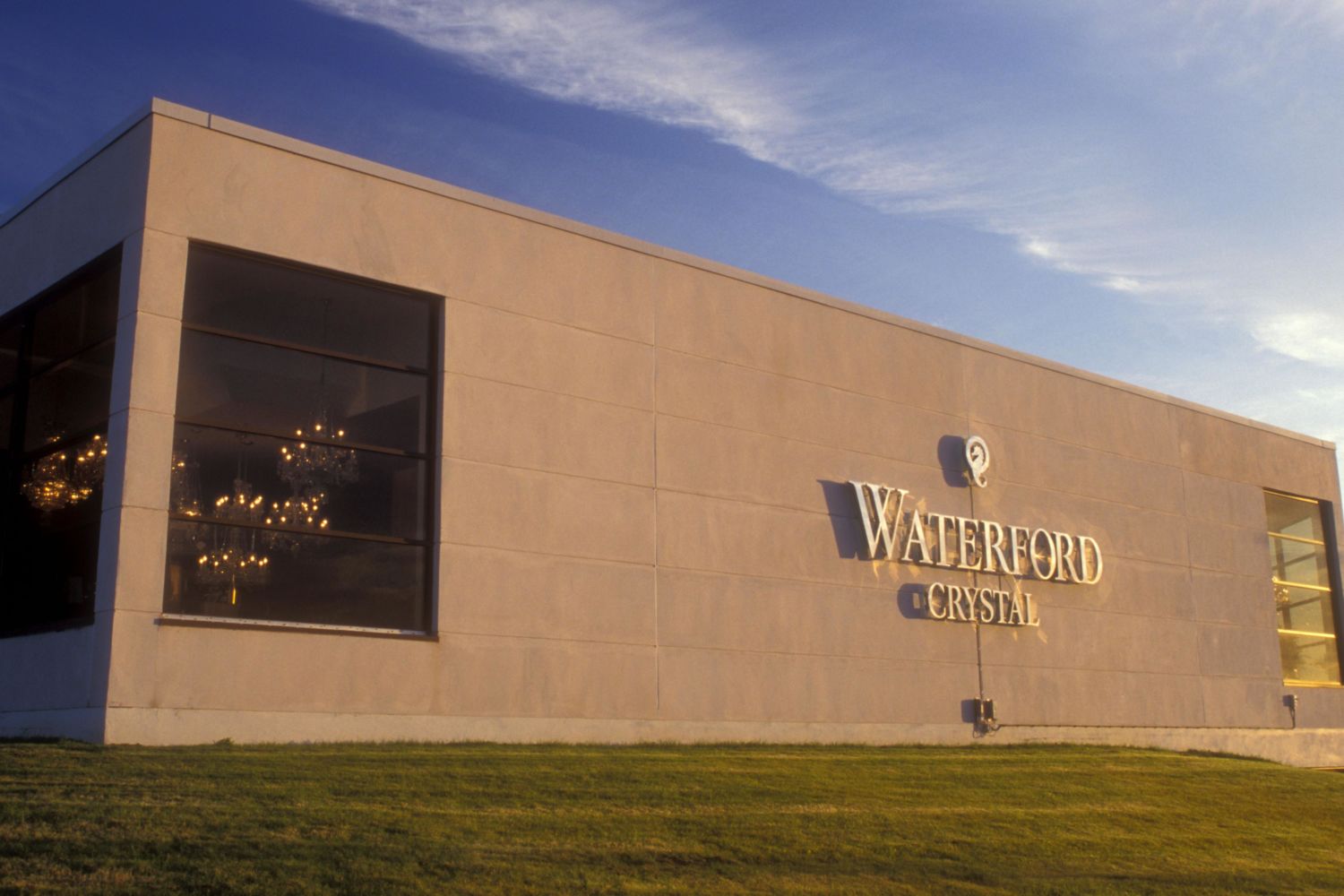 HAS Waterford become so desperate for success, any success, that we grab any TUSE kite, shadow or waffle in the hope that our university turn might come? Man up, be strong, accentuate the positive and believe in our manifest destiny: the words, signs and omens in the Ireland 2040 national plan actually mean what they say for us. Grab it while it’s going, no matter what it is, lest it be snatched away from us, say the Chamber of Commerce. I’m all for it says David Cullinane, but I don’t really know what it will deliver. Simon Harris will talk on any radio in the world except to Damien Tiernan and WLR for fear he might be asked the hard questions about education and health.

Have faith, says Harris in Oireachtas Committee debate last week, “everything will be decided by a new board after the TUSE is created and I will appoint sensible people to that board”. Like Prof Herity who shafted UHW over 24/7 cardiology or Prof Higgins who went up on the holy Ardkeen Mountain and promised us the earth if we would but fall down and adore Cork and UCC? Those people? Who knew a mortuary was a risk in 2002, registered it as a priority for the HSE in 2010 and had to be publicly embarrassed in 2019 by the Taoiseach’s (metaphorical) trampling all over the dead, before it actually got built in 2020. Those people? Appointing Tom Boland, whose antipathy to WIT is legendary, as TUSE interlocutor. Those people? Or who have had an engineering building with full planning permission on the stocks at WIT since 2009 and postponed it several times, so that it may not be built until 2025/6 if at all. Those people?

‘Trouble is that Michael, Leo, and Eamonn fully believe that Mary, Marc, and John are 100% loyal and pretty passive over WIT. Fob off being the operative expression.’

Or the kind who told us a few months ago that a new 50 bed mental health unit and 12 extra new consultants will be provided at UHW without any record or back up anywhere in HSE literature? Those people?

Or a minister in government who tells us that a new children’s mental health unit will be built (funding being available etc) at St Otteran’s and is so embarrassed over the obscene time line that they complain in the Seanad that the delay is unacceptable even to them? Those people?

Experientia docuit, as the Romans said, experience teaches and the patience of the Waterford public with long term promises is at an end! How many times must we be fooled before accepting that this government of FF, FG, GP means FU to Waterford and is patently unable to make a political decision for us?

The penny really dropped when UCC signage went up on the totemic phallus at the Waterford Regional Hospital’s entrance. Close watchers noticed the sign-writer came back a few weeks later to reduce the size of UCC’s logo, it stung too much. I would ask UCC’s Professor Higgins if it upset him, but I haven’t seen him in Waterford since.

We did get a perverse kick when the city buses curiously announced their destination as ‘university’, but most universities do not have their own mortuaries. The excitement didn’t last long as Cork leadership sunk their claws into our hospital. Our region has paid a high price for losing control of our acute medical institution. 24/7 any one?

From the people who brought you UHW, comes the Technological University of the South East (TUSE). Not actually the same people, rather the same kind of people. Most of our people who foisted UHW upon us have been eased out of political life. Like Bertie Ahern, they pop out of the cupboard every now and then to gauge how much people still personally associate them with that calamity. Lockdown has been a godsend for them, the joy of not meeting disgruntled former voters. A lot done, more to do indeed!

Next January Waterford’s name will be scraped off the front of WIT. Because there is no funding for the new university, no other signage will change. There are still WRTC logos all over the campus. It does suit our city’s thousand-year-old character; we only ever take up a new name when officialdom tears it down. I am not sure it is a Déise or a Gaultier thing. Losing the ‘Waterford’ from WIT will sting. The city will be left without an eponymous seat of learning, the latest humiliation in Waterford’s rolling cycle of indignity.

It was excruciatingly sad to hear Minister Mary Butler, Deputy Marc Ó Cathasaigh and Senator John Cummins side with their parties over their people on local radio. They know the calculation; put the party first before your own people and hope for the best. It is the same calculation made by previous Waterford TDs whose careers ended as collateral damage over the loss of control of the hospital.

You would think these stories would be handed down through the political dynasties, but it appears not. Each of our current Government Oireachtas members turned up on WLR to express the hope that the TUSE will turn out well, knowing full well that the chances of having the HQ and getting reasonable funding are slipping away. All three Government Oireachtas members sounded vocally irritated to have to account back to their voters over their parties shafting of WIT. Did we not know that the location of campuses and headquarters is a matter for a new board (insert here garbled non-binding hope the HQ will be Waterford)? Of course, if you are to believe former Fine Gael Minister Paul Kehoe speaking on South East Radio, Wexford already has control of WIT with Jim Moore as chairman.

A lot rests on the mutterings around the Waterford Crystal site, the politically flagged “announcement” of which has evaporated! When I say mutterings, I mean Tánaiste Varadkar’s planned annexation of Mr. Frisby’s land and Simon Harris’ nod and wink at the Joint Health Committee. The crystal mutterings need to turn into a socially distant photoshoot of cabinet members at Kilbarry in hard hat and wellies in the coming weeks.

We also need to hear a specific amount of money that the Government plans to spend, and that amount needs to be large. UCC is building a business school for €106m and another research building for another €106m. Maynooth is building a €150m all-purpose building. How much should Waterford be getting for a once-in-a-lifetime transformation?

Mary, Marc and John won’t make any TUSE promises. They well know that it is easier to tell voters you are “working very hard, but no one in Dublin is being nice to us”, rather than actually putting their reputations on the line. What they haven’t grasped here is that their reputations are on the line in this once in a lifetime decision for Waterford. Waterford voters expect Mary, Marc, and John to stand up and fight for us. Trouble is that Michael, Leo, and Eamonn fully believe that Mary, Marc, and John are 100% loyal and pretty passive over WIT. Fob off being the operative expression. For this reason, none have a chance in hell of delivering a positive TUSE.

In the coming weeks, WIT unions, management, and executive might be asked to sign a bit of paper that ends Waterford Institute of Technology forever. Nobody is quite sure what comes next. Chances are we will get a new destination on our buses and little else. If that appalling vista is realised, Mary, Marc, and John will be the only people seeking another lockdown and a future socially distant from their unforgiving Waterford electorate.