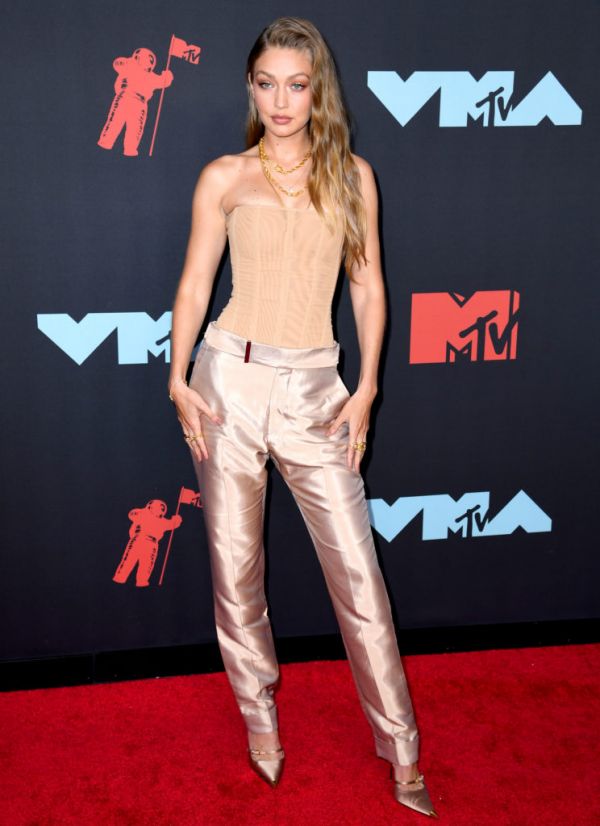 Gigi Hadid has excited fans with a rare photo of her baby daughter Khai.

Since welcoming her in September, the catwalk star (25) and former One Direction singer Zayn Malik (28) have remained private and not posted images showing their child’s face.

On Thursday, Hadid shared a photo with her 64.4 million followers on Instagram Stories showing the now five-month-old from behind.

Hadid welcomed Khai, her first child, at her family ranch in Bucks County, Pennsylvania, with Malik, her mother Yolanda, and her sister Bella by her side.

She revealed in a cover interview with Vogue that Malik caught their newborn daughter following a 14-hour labour at home.

Pop star Malik, who released the album Nobody Is Listening in January, announced he had become a father on social media in September.

He wrote: “To try to put into words how I am feeling right now would be an impossible task. The love I feel for this tiny human is beyond my understanding.

“Grateful to know her, proud to call her mine, and thankful for the life we will have together.”

Hadid revealed their daughter’s name in January by updating her Instagram bio to read “khai’s mom”.

Los Angeles-born Hadid and Bradford’s Malik have been dating on-and-off since late 2015.