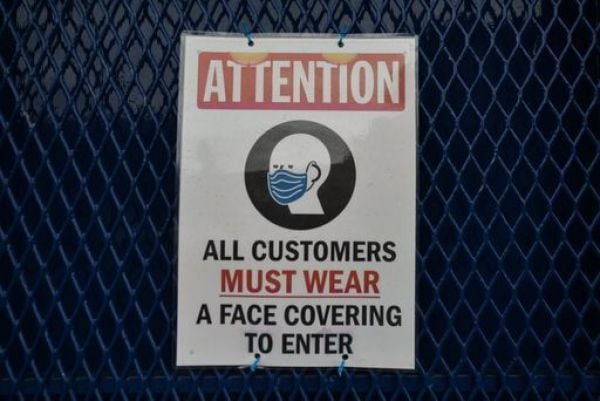 The Department of Health has been notified of 349 new cases of Covid-19 and 18 additional deaths.

Seventeen of the deaths reported today occurred in March and one in February.

According to the National Public Health Emergency Team (Nphet), 172 of today’s cases were men, 177 were women and 70 were under the age of 45.

There were 156 cases reported in Dublin, 23 in Meath, 19 in Donegal, 15 in Louth and 14 in Kildare. The remaining 122 cases were recorded across all the remaining counties.

As of 8am this morning, there was 355 people in hospital with the virus, 88 of whom were being treated in intensive care.

Ahead of St Patrick’s Day tomorrow, the public is being urged to heed current restrictions and avoid gatherings.

Government ministers and public health experts have urged people to remain at home to avoid another surge of infections.

Minister of State Patrick O’Donovan said previous events, such as Christmas, had allowed the transmission of the virus to spiral out of control, asking people to “steer away” from alcohol tomorrow.

“It’s not a day to see the virus creep into houses and take off,” Mr O’Donovan added.

The Taoiseach has also pleaded with the public to follow public health guidelines, saying there “can be no better way to honour our people in 2021 than to stay focused and avoid another wave of infection with this terrible virus”.

A statement from Micheál Martin said: “We normally spend this day with our extended family and friends going to parades or to sporting events. Unfortunately, we cannot do this tomorrow.

“The enormous effort that the entire country has put in to drive down the rate of infection is working. We have successfully reduced the pressure on our health service, and we are moving in the right direction, but we are at a crossroads.”

The Taoiseach added the opportunity to celebrate St Patrick’s Day “will come again”, citing the vaccine rollout as a reason to be optimistic, but added “we must continue to observe the current restrictions”.