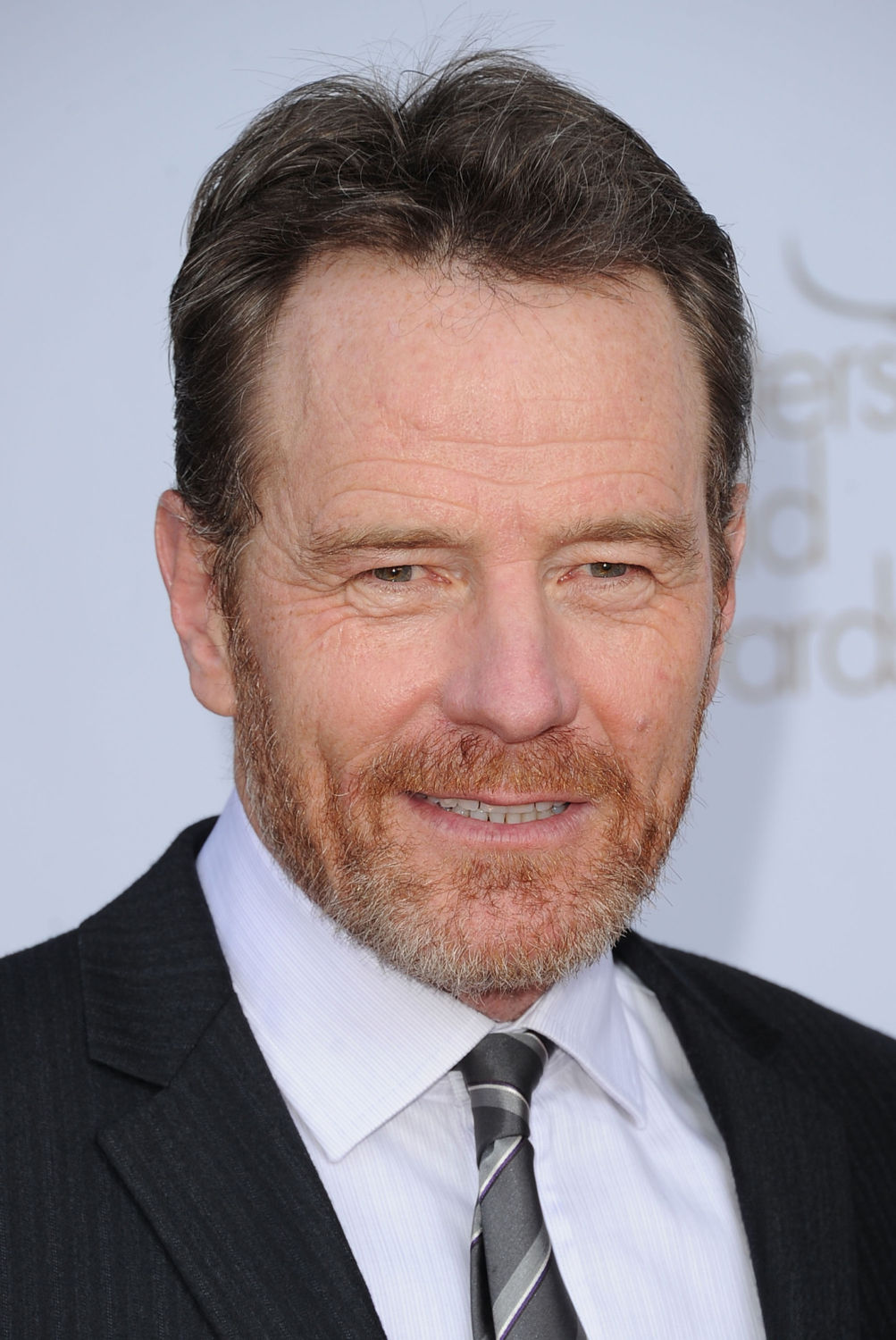 IMAGINE, if you will, that your teenage son comes home distraught and, breaking down, tells you that he has accidentally hit someone while driving and that the person is most certainly dead. On top of that, while he did stop and try to help, he then drove away from the scene. What do you do as a father faced with this horrific situation?

This is the premise for a new TV show I’ve just started watching called ‘Your Honor’ (correct US spelling), starring the brilliant Bryan Cranston. In the show Cranston plays Judge Michael Desiato, the father and central figure who finds himself involved in a nightmare world. In effect, it’s a story about how lives can change in a moment and the consequences of the decisions that are made in the immediate wake of the life changing incident. It’s a gripping story that begs so many questions and makes you think about what you’d do in the same position.

I’m still mid series, and wasn’t surprised to find that all the reviews I’ve read are pretty much unanimous that Cranston shines brightly, stealing the show with his innate and pure acting ability. I’ve recognised that before and I genuinely believe it sets him above any or all of his peers in the business. In my opinion he’s possibly the finest actor of his generation and I have no doubt that in time, his legacy will reveal him to be one of the all time greats as well.

‘Bryan explained that to his wife’s utter horror, the newlyweds exited the tunnel into blazing sunlight, relatively naked, and in full view of several Italians standing on a platform’

I became aware of Bryan Cranston back in 1995 when he was in an episode of a show I loved, but no one else seems to remember, called ‘Nowhere Man’. It starred Bruce Greenwood, another talented actor. Cranston played a Sheriff trying to figure out whether Greenwood’s school caretaker character was responsible for a teenager’s murder at the campus.

I’m sure I saw him pop up in several telly shows over the years. I missed him in Seinfeld originally in 1989, but caught up with that marvellous sitcom down the line. Bryan played Dr. Tim Whatley in five episodes, a dentist who was accused of becoming Jewish “for the jokes”. He really got my attention a little later in 2000 in the sitcom ‘Malcolm in the Middle’, where once again he showed how well he did comedy, playing the Dad, Hal. He was constantly getting up to all kinds of crazy shenanigans with his full on kids. Notching up 151 episodes, it’s a joy to watch even now.

Reminiscent of the legendary Steve McQueen, Bryan Cranston did a myriad of jobs to make a living before his acting career took off. He was once a farmhand who killed chickens, a dock loader and even a security guard at the Century Plaza Hotel, where he remembers once being shouted at by the great Alfred Hitchcock. He was also a ‘Minister of the Universal Life Church’, and performed weddings for $150 a service.

As himself he has an unreal ability to tell a story so he’s a chat show host’s dream. He’s appeared on Graham Norton’s show several times with hilarious tales. On one occasion he shared with Graham a tale from his honeymoon in Europe. The travel agent told him that at one point they would be travelling on a car train, where you sit in your car, while the train takes you through the mountains. He mentioned that there would be a few very dark tunnels to go through and that one of them would take 50 minutes, so plenty of time and darkness to get amorous with his new bride if the mood took them. Bryan explained that it probably was in fact no more than 15 minutes and to his wife’s utter horror, the newlyweds exited the tunnel into blazing sunlight, relatively naked, and in full view of several Italians standing on a platform with some shielding their kids from this abomination happening before their very eyes! It’s worth digging out the Graham Norton clip on You Tube just to hear him telling this hilarious story among others.

His wife of 32 years incidentally is Robin Dearden, also an actor, whom he met on the set of ‘Airwolf’, an 80’s show some of you will doubtless remember. To many though, he will forever be revered for his portrayal of Walter White in the highly acclaimed drama ‘Breaking Bad’, where he played a mild mannered chemistry teacher who gets sucked in to the lurid world of drugs, becoming a meth dealer and kingpin. Breaking Bad netted Bryan Cranston four Emmy Awards for Outstanding Lead Actor in a Drama Series. In one particular poll, it was voted 3rd best TV drama of all time. He also bagged a Tony Award in 2014 for Best Actor in a Play for his portrayal of Lyndon B. Johnson in “All the Way” on Broadway and has been Oscar nominated for the film ‘Trumbo’ which I’ve yet to see.

We really should lay some claims to him here in Ireland, something we tend to do with major celebrities, as he is partly one of us by birth. On the hugely popular ‘Who Do You Think You Are?’ programme where experts track down your family roots, they traced his ancestry to Northern Ireland, his great-great-grandparents, Joseph Cranston and Sarah McLeod. In fact, in 2013, Cranston with his wife and daughter visited Ireland, but at that time were not aware of his heritage.

More recently he spoke of his Irish ties: “My great, great grandparents came from Armagh and so I’m just itching to go there and to just soak up the energy and meet the people and be in the culture and get some sense of where my roots started.” There’s every hope, so, that he’ll be back here before long.

I certainly rate him a master of his craft and would place him among Hollywood’s elite. From now on, if his name is attached to something, I’ll be taking a peek. Whatever about his achievements to date, I’m sure there’s plenty to come from this son of Armagh. Do yourself a favour. Get a look at ‘Your Honor’. He’s just too good to miss.