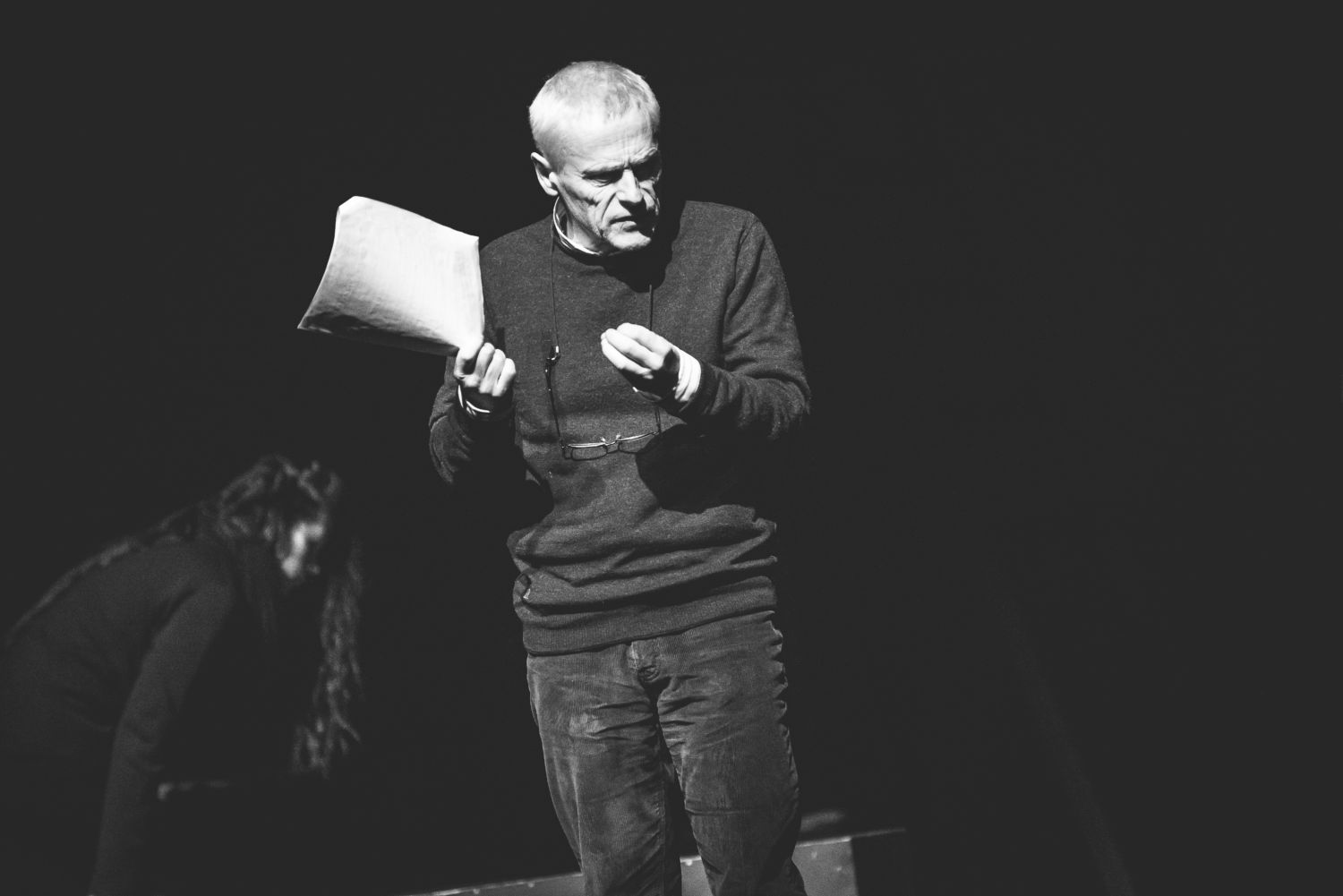 IT’S heading for that Leaving Cert time of year again and it’s great to see the Theatre Royal reaching out to English students with a perform/ inform production of the crucial scenes of King Lear. This is the seventh year of the programme and – judging by real time attendances in the last six years – it’s a big hit with schools in the South East.

This year, the Theatre Royal has gone online with its annual Shakespeare Review for Leaving Cert students to homes and schools across the region.

Directed by Liam Meagher, facilitated by former English teacher Edward Denniston, the King Lear Review provides a study of key scenes from this year’s Leaving Cert prescribed text, explored in detail by theatre facilitators. The digital stream, available to purchase for €5, was rehearsed and filmed live on stage at Theatre Royal, Waterford, in strict adherence to public health guidelines.

It’s a clever way of delivering a significant understanding of the text as the vastly experienced Edward Denniston focuses on both the interpretation of the drama and the demands of answering required for Leaving Cert. So often during the commentary, facilitator Edward draws the student back to the key task of answering and interpreting and constantly reassures that the student’s response really matters.

Director Liam Meagher explains: “This review doesn’t just retell the plot; instead, we selected key scenes to help students decide how they understand and respond to the play’s central characters – what they say and why they say it, what they do and why they do it. Students witness the scenes on stage and we encouraging them to engage with both the performance and the text.” 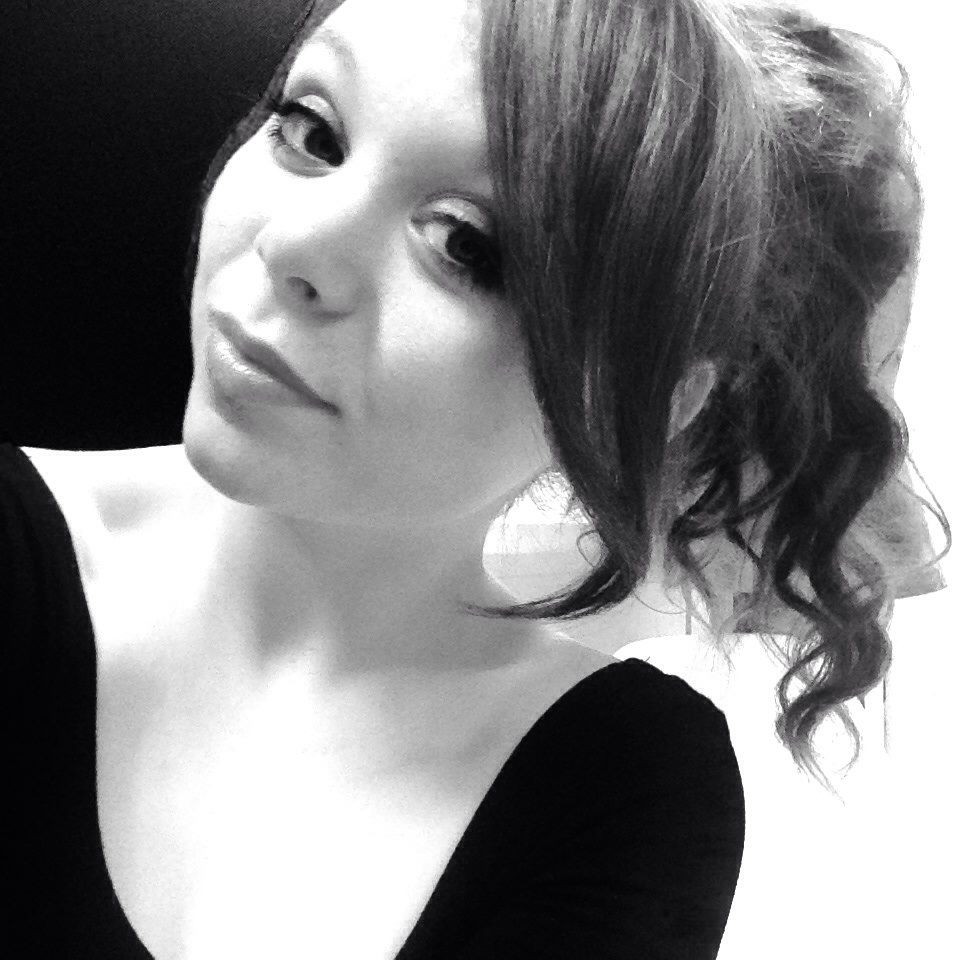 The production is slick, clever, and well-informed and resists the temptation to simply tell the story. Instead, Director Liam Meagher and facilitator Edward Denniston invite their knowledgeable audience to probe beyond the obvious. Edward launches significant and directional questions throughout and begins with a grenade: “does the director’s vision of Lear match your own vision of the play?” How’s that for openers?

It is fascinating to watch two quite different interpretations of Edmund’s, “now, Gods, stand up for bastards” soliloquy that question the audience’s interpretation of the character. “Which interpretation best represents your understanding of the character?” asks facilitator Edward. In commentary, Denniston develops threads throughout that link themes, images and plotline between the scenes that must add significantly to the students’ appreciation and understanding of the work.

The production may be a shortened version with a workshop feel but this fine and experienced cast do justice to the Bard’s most profound play. Simon O’Gorman is a regal and haughty Lear; the excellent Andrew Holden plays multiple parts; Joe Meaghar’s Gloucester is sensitive; Jenny Fennessy is a nasty and vicious Goneril and Regan, while Anne O’Riordan’s Fool is a delight.

Upon purchase, the digital stream will be available to the student for multiple viewings until June, 2021. The resource pack also includes a book of essays from WIT English and Theatre Studies faculty staff, plus a Q&A recorded video session between Leaving Cert students from a number of schools across the region and the creative team.

The King Lear Review is available to purchase for €5 at www.theatreroyal.ie and is well worth the ticket.