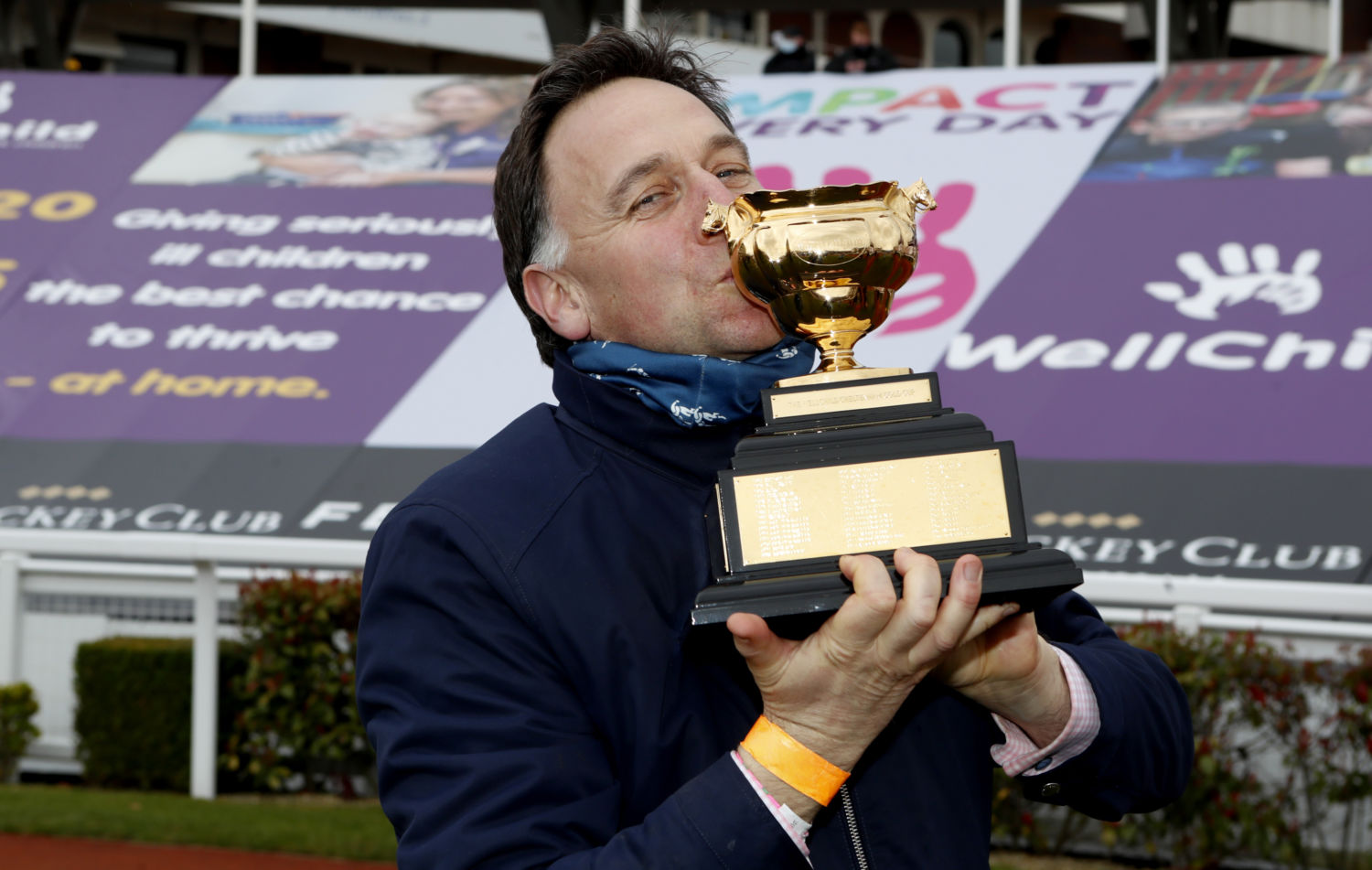 HENRY de Bromhead is among the most unassuming of Waterford’s many sporting champions, exuding a warmth to equal his humility. To paraphrase Eamon Dunphy, he’s one of the good guys.

That the Knockeen trainer was still in disbelief on Sunday last, two days after Minella Indo and A Plus Tad provided him with an incredible one-two finish in the Cheltenham Gold Cup, was perfectly in keeping with the man.

Henry now stands alone in the history of his sport as the only trainer to saddle the victors of the Champion Hurdle, the Queen Mother Champion Chase and the Gold Cup in the same week.

To the unaffiliated, this feat is comparable to coming home from either the Olympic Games or the Academy Awards with three golden garlands. The stuff of dreams. Everest ascended.

‘Muscle memory matters, and last week’s success is testament to Henry’s decades of early starts, hard work and his supreme ability to take on board sound advice and then distil it’

It’s an astounding achievement for the Butlerstown man, his yard and his family, 21 years after he assumed the reins from his father Harry.

That he has built such a stellar career and remained such a graceful, avuncular figure speaks volumes for the atmosphere in which he learned his trade with Sir Mark Prescott at Newmarket, at Coolmore Stud and, of course, back home.

Muscle memory matters, and last week’s success is testament to Henry’s decades of early starts, hard work and his supreme ability to take on board sound advice and then distil it.

“I look back at the Gold Cup with disbelief, to be honest,” he told Racing TV on Sunday. “I watched it back this morning and was kind of going ‘this didn’t happen’. Minella Indo kept staying and I’m not sure we’ve seen the half of him – he’s so tough.”

The nature of celebrating, in addition to competing, has been radically amended due to the pandemic. Indeed, the only drawback in a remarkable week in the Cotswolds for Henry was that he didn’t get to revel in his six festival wins with his family alongside him.

But returning home early on Saturday morning, there’s no doubting Henry’s heart must have soared at the sight of friends and neighbours greeting him from the Butlerstown roadside for a homecoming like no other.

“It’s been buzzing around the place,” he said. “Last year we went with similar horses and a similar team. We had two winners and we were happy, (but) people were saying we’d be top trainer and things like that, but we possibly didn’t quite fulfil what we had hoped we could do. Coming into this year, you know it could just be the same as the year before, but we ended getting what we got and it’s just incredible.”

That Henry’s success coincided with Tipperary’s Rachael Blackmore becoming the first woman to ever win the festival’s leading jockey title made a massive week so much sweeter from a South East and Irish perspective.

The first female rider to win the Champion Hurdle aboard Honeysuckle, the Killenaule native’s place in the halcyon of Irish sporting greats has been deservedly secured. The same applies to Henry de Bromhead, one of our own. Knockeen Abú!