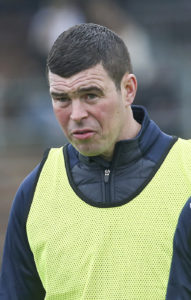 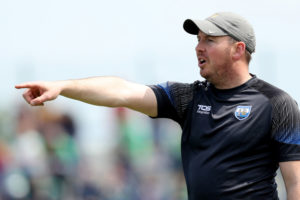 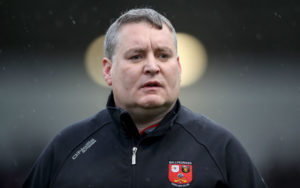 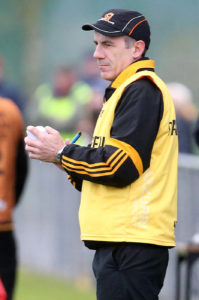 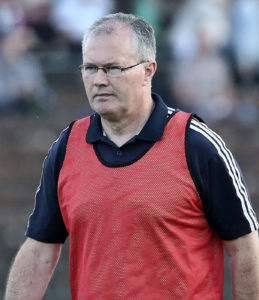 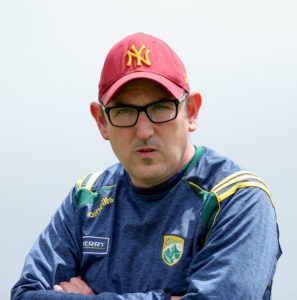 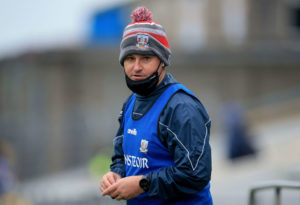 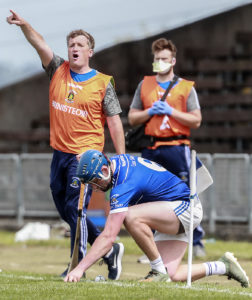 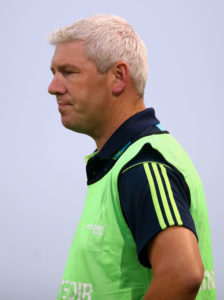 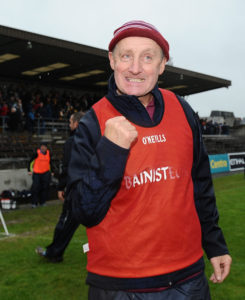 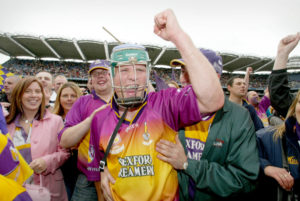 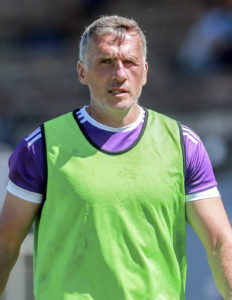 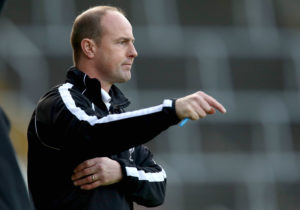 THIRD SEASON FOR O’SULLIVAN
Darragh O’Sullivan is staying on as Ballygunner boss as they aim to keep hold of the News & Star trophy for an incredible eighth year in a row. It will be his third season at the helm. The Gunners are 38 games unbeaten in the Waterford SHC. Their last defeat was against De La Salle on June 23, 2015.
2020 runners-up Passage will have a fresh face in the dugout for 2021 as former Wexford attacker Paul Carley takes over from Michael Walsh. Carley won a Leinster title with the purple and gold in 2004. Passage beat Tallow, Roanmore and Mount Sion last season before they lost to neighbours Ballygunner in the decider. Carley will be assisted by Sean Twomey and Michael Hayes.

WALSH BACK WITH TALLOW
Former Cork manager Denis Walsh returns for a second stint as Tallow boss. He was previously involved with the Bridesiders in 2019. Walsh, who managed the Rebels from 2009 to 2011, also led Ballygunner to two county titles in 2015 and 2016.
Former Waterford and Westmeath boss Michael Ryan will take charge of the Fourmilewater hurlers and The Nire footballers. He will also serve as Ballymacarbry ladies football manager and Déise minor hurling selector in what is set to be a busy 2021.
Laurence Hurney will also fulfil a dual mandate with the Abbeyside hurlers and the Ballinacourty footballers.
Déise minor hurling manager in 2019 and 2020 Darragh Duggan takes over from Jonathan Moore (now with Tramore) as Clonea bainsteoir. The Eastern side were crowned intermediate champions in 2018 and secured their senior survival a year later with a 3-22 to 1-15 win over Fourmilewater.
Dave Barry is back on the line with Lismore. He guided the black and amber to the Munster intermediate title in 2016 as well as a county semi final a year later where they lost to Ballygunner. He will be supported by Robbie O’Sullivan with Fintan O’Connor on board as coach. O’Connor was previously involved with Fourmilewater and Cappoquin.

SMITH TAKE CHARGE OF DUNS
Peter Smith from Midleton is the new Dungarvan manager. He steered his native club to the Cork county title in 2013. Damien McNamara from Kilworth will train newly promoted Ballyduff Upper. The Reds lost their senior status in 2019 but bounced back at the first time of asking.
Former Waterford hurler Peter Queally will enter his second season as Roanmore boss. The Sky Blues have suffered five quarter final defeats over the last six years, the latest to Passage in 2020. Queally guided Passage to their first county title in 2013 and led Abbeyside to the 2018 final. It will be a busy summer for the Ballydurn native as he has also been named as coach of Cork SHC side Sarsfields.
Brian Phelan and James Quirke will team up as De La Salle joint managers for the year ahead. Phelan has been part of the senior set-up since 2019. Salle’s last county success came back in 2012.
John Meaney will manage Mount Sion for the fourth year in a row. The Monastery men have fallen short in the last two semi finals to Passage (2020) and De La Salle (2019). Their last county final appearance was in 2014.
2019 intermediate champions Ballysaggart will experience their second season in the senior ranks with Adrian ‘Bobo’ Meagher continuing as manager. The blue and navy lost to De La Salle and Abbeyside in the group stages last year.