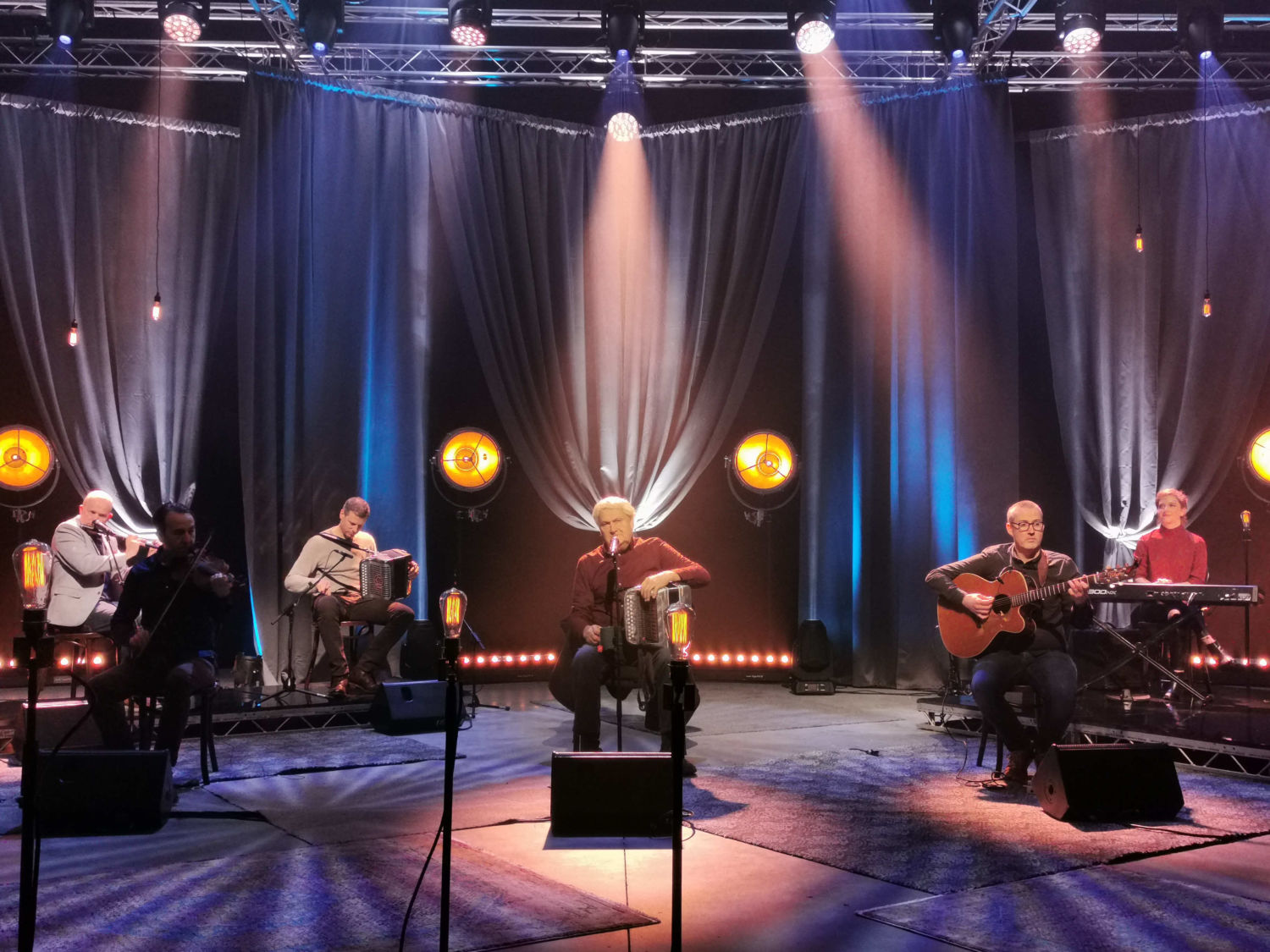 This Sunday night, March 28, Dáithí will meet with Téada – a group that has travelled the world over the past 20 years. Oisín Mac Diarmada, Tristan Rosenstock and Séamus Ó Beaglaoich will chat to Dáithí about their music and their travels, from the United States all the way to Japan.

Daithí will also hear about Séamus being a matchmaker for Oisín and his wife Samantha Harvey – with Samantha featuring as a special guest on the programme.

The band members also speak about their new album and the many highlights and memories of their time together. 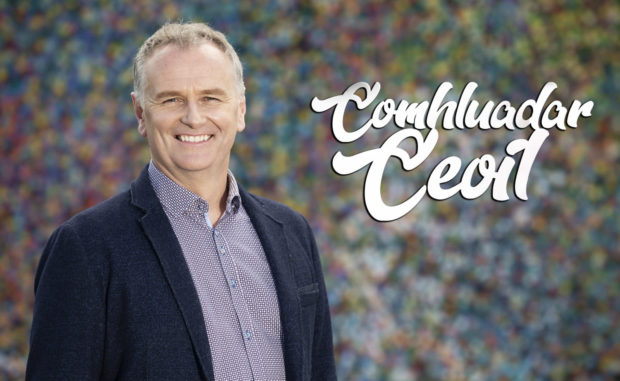