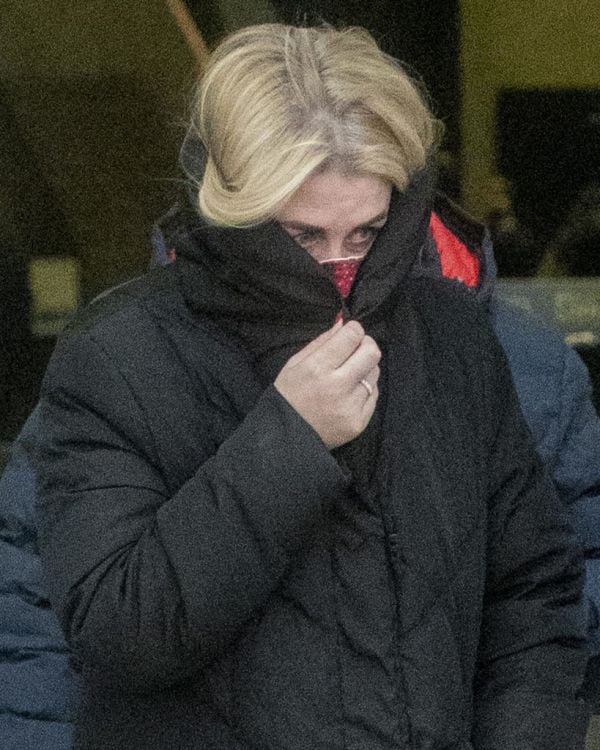 Criminals used a 44-year-old care worker to transport more than €600,000 in cash because she had a valid reason to travel during the pandemic lockdown, the Special Criminal Court has heard.

Mother-of-two Catherine Dawson had a previously unblemished record and was acting on the instructions of another person when she allowed the money to be put into her car, her barrister Caroline Biggs SC told the three-judge court.

She has lost her standing in her community, her job as a supervisor with a healthcare company and must build her life again, counsel said.

The court also heard that a search of Dawson’s home at Betaghstown Wood, Bettystown, Co Meath revealed luxury watches, fake high-end handbags and a receipt for a €8,845 American holiday, although gardaí do not believe that the bags and watches were connected to her.

Dawson was arrested as part of a garda investigation targeting serious organised criminals, where officers of the Garda National Drugs & Organised Crime Bureau (GNDOCB) intercepted a number of vehicles in Drogheda and uncovered hundreds of thousands of euro in vacuum-packed notes.

At a sentencing hearing today Detective Garda Mary Moore told prosecution counsel Garret Baker BL that gardai on a surveillance operation saw a car drive into the car park of a Spar shop on Donore Road, Drogheda, Co Louth on May 11th, 2020. They saw a man place a blue sports bag into Dawson’s Hyundai.

Gardaí stopped her shortly after she drove out of the car park and when they looked inside the blue Nike bag they found “bundles of cash”, the garda said. A full search of the car revealed the second black bag containing more money.

In a follow-up search of Dawson’s home gardaí found high-end watches worth more than €70,000 and fake high-end handbags. There was also an €8,845 receipt for a holiday to America for July.

Det Gda Moore said gardaí believe the people who owned the cash used Dawson because she had a valid reason for travelling during the pandemic.

She agreed with Ms Biggs that Dawson did not own the money, was not the focus of the surveillance operation, and was at the “lowest level” in the criminal enterprise. She has no previous convictions and her family and friends are not linked to criminality. Det Gda Moore said gardai do not believe that the bags and watches in Dawson’s home were connected to her.

In her submissions to the court Ms Biggs said her client had worked her way up from being a care worker six years ago to being a supervisor with 93 carers under her and 240 clients.

She can no longer work in that area as garda vetting is required for care workers. Counsel said her client’s mental health has been impacted and her income has fallen by more than half. She has also lost her home and her relationship with her partner has come to an end.

Ms Biggs said her client’s actions were reckless, but she was acting on the instructions of another person. “Her actions are borne out of misguided trust,” she said.

She also pointed to a number of testimonials by people who know Dawson and described her as a hard worker, an excellent mother and a “pleasant lady” who gets on well with others. Ms Biggs asked the court to consider Dawson’s two children and her early guilty plea before imposing a custodial sentence.

Counsel added: “She has lost her job, her home, her partner and her reputation, which was very good, and has to build her life again.”