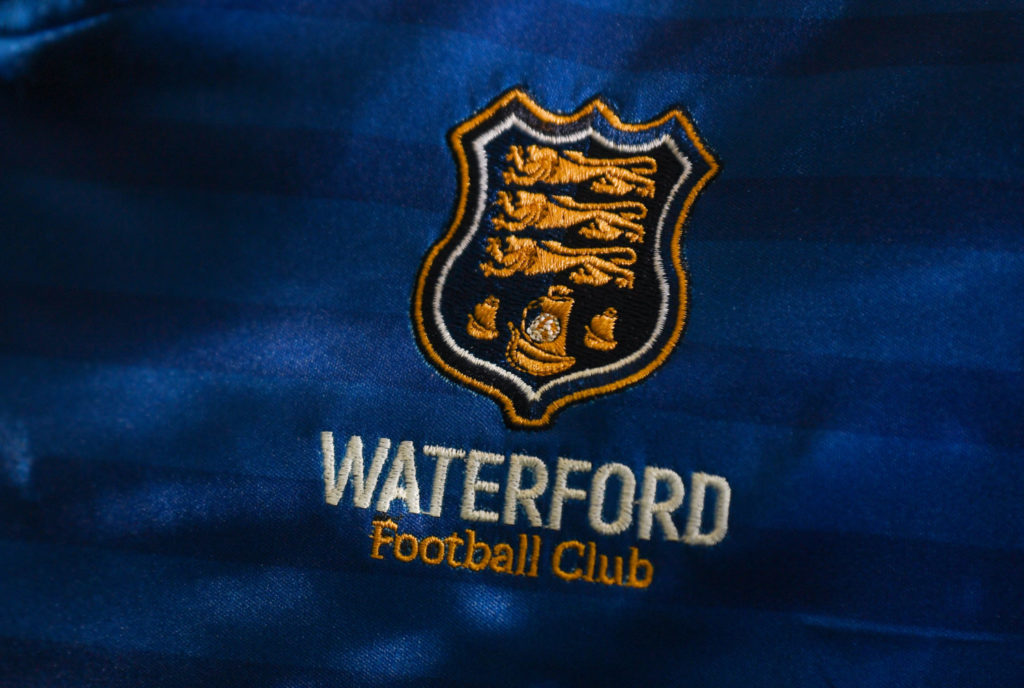 There was good news for Schoolgirl soccer in the region last week with Waterford FC officially confirming their entry into the Women’s U-17 National League on this week. The introduction of the squad is a very positive move and one which has highlighted the growth of the schoolgirl side of the sport over the past few years which has seen local clubs enter more teams into the Schoolgirl League.
The underage set up within the Schoolgirl Leagues differs from that of their male counter parts with Development Squads finishing at U-15 level with the Gaynor Cup competition. This meant that the only way for players to further develop against opposition from other leagues was to progress into playing in the U-17 Women’s National League. With no local team prior to the Blues entry it resulted in the cream of local talent travelling to Wexford and Carlow to play in the National League – examples being the Bohs duo of Danielle Griffin and Mia Lenihan and Tramore shot stopper Lauren Brennan last season.

The Blues squad will be managed by Brendan White who brings vast experience to the table having been involved with the Blues Academy for the past number of years as well as being the Waterford Schoolgirl League Gaynor Cup coach last season that reached the Shied final before the pandemic curtailed their quest for glory. It is from this squad that Brendan White will be drawing the nucleus of his players. The squad is nearing completion with thus far nine of the squad being drawn from the local league – eight of them members of the Gaynor Squad. The remaining players have been sourced from the wider South East area. The confirmed squad will be announced in due course when the remaining players have signed.

‘A LOT OF HARD WORK’
Brendan White confirmed his delight at the confirmation of the entry into the National League, “There’s been a lot of hard work done in the background to make this happen and it’s brilliant to get the go-ahead from the Women’s National League. We presented our plans and it’s great to see this come to fruition. The progress of girls and women’s football in Ireland, and particularly locally here in Waterford, has been clear for everyone to see so it’s great that the club have made this move.” 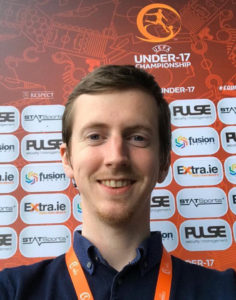 Brendan White will manage the Waterford FC team in the Women’s U-17 National League.

“The boys’ side of the Academy has grown so it’s a brilliant step to form a Women’s U-17 National League team for the 2021 season and give opportunities to female players across Waterford and the Southeast. This season will allow us to make sure we have the right structures in place in our first year in the league and I’m delighted to be looking after the team in an exciting time for the club.
“We’ll be looking to help to develop the players and continue the great work that local schoolboy and girl clubs and coaches are doing. We’re finalising our squad at the moment and we’re looking forward to announcing the full squad in due course. We’ll be based in WIT Arena and it’s fantastic to have such excellent facilities available to us. Everyone is looking forward to getting started and hopefully once restrictions are eased we’ll be able to begin.”
The Blues Head of Academy Mike Geoghegan also signalled his delight at the news on social media stating “It was great on behalf of the Academy to get the support of the club owner for this very important initiative. We welcome the WNL to Waterford and wish Brendan and coaches all the best for next season.”
With one eye on the future development of the female Academy side Brendan White has signed players of varying ages with some players up on the age, some that will have two years at U-17 level while a smaller minority would have been eligible for an U-15 squad had there been one. This mixture will ensure that the Blues while developing the younger players will still be competitive against the stronger sides. It is hoped that the fledgling U-17 squad will be the first of many that the Blues will field in time to come.
With fifteen other teams competing last season there will be plenty of experience for the Junior Blues to gain although as of yet the composition of the league and fixtures have yet to be confirmed. The squad will now await the next round of government guidelines hoping that the green light will be given for a return to training and a date for the beginning of the league.