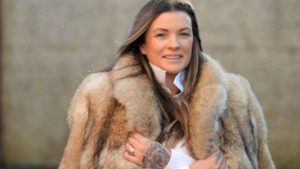 MANY Irish will remember the devastating tragedy of the fire in 1981 in the Stardust nightclub in Artane, a large building owned by the Butterly family. 846 young people ventured out that Friday night for Valentine’s Day, without any knowledge that 48 of them would never come home again to their families, 128 people were admitted to hospital for treatment and 86 were treated in out-patient units for superficial burns and trauma. 22 families lost more than one family member in the fire, but only two young parents died, leaving a baby at home. That baby was, and continues to be known as the Stardust Baby.

Lisa Lawlor writes this book, 40 years since the unspeakable tragedy, having grown up in the shadow of the event which took place when she was 17-months-old. Her parents Maureen Farrell (17) and Francis Lawlor (19) married young, and remained besotted with one another, and with their daughter until their death. Three weeks later, Maureen’s mother died, and a deep family rift emerged between the two families over Lisa’s care and costs.

Lisa was raised by her paternal grandparents, whom she referred to as Mam and Dad and her identity was swallowed up in the wake of the Stardust. Her grandmother’s overwhelming grief was assuaged by buying things for Lisa – toys, dolls and pretty dresses. People in the Sheriff Street area of the city in which they lived would bless themselves when they saw Lisa and sympathise with her loss. Gradually, as Lisa grew, she grew shaped by the colour of grief and the surplus of gifts, which she was drowning under, as the only child of the Stardust tragedy. 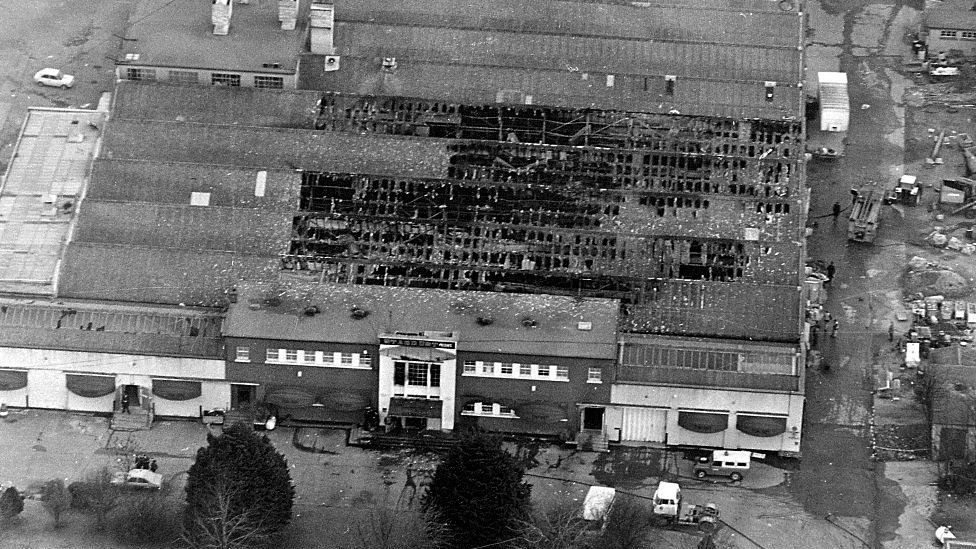 Dublin’s social scene began to take on a frightening hue as heroin arrived and many of Lisa’s family succumbed to its clutches. Lisa herself suffered appallingly at the hands of those she trusted, experiencing abuse both within and outside the family home.

Yet, the narrative keeps returning to the imminent arrival of the large government cheque to victims of the fire, and as the narrative progresses, an unpleasant and boastful sense of entitlement to this emerges. This can only be because this girl grew up, an almost famous figure, identified by events and people that she does not remember. She goes on to spend her whole life looking for the stability of someone who will not leave her.

Lisa writes for most of the book with the air of someone looking for answers, and in many ways she is. In looking for those answers, a degree of blame is directed towards all of the gifts, to the government for giving so much money to a young teenager and her grandparents for telling her it was coming, and to the drug culture she grew up surrounded by. Marking her formative years, was an absence of a disciplinarian, a role-model or a close male figure, and, in later life, she found herself seeking love, protection and a fatherly figure from the man with whom she would raise her children.

I didn’t enjoy this book at all, I took no pleasure from hearing the story of the Stardust Baby. For me, and this is just personal opinion, I felt Lisa Lawlor wrote this for the public, I felt there was blame loaded on each page for those who raised Lisa and that the mistakes she made, and the affairs she had, were glossed over, in lieu of blame for another. It was written in a way which suggested a sense of hope for the future, but I didn’t feel that, I felt that this book re-cemented her identity as the Stardust Baby.

This column is sponsored by The Book Centre. Stardust Baby is available to buy by clicking here