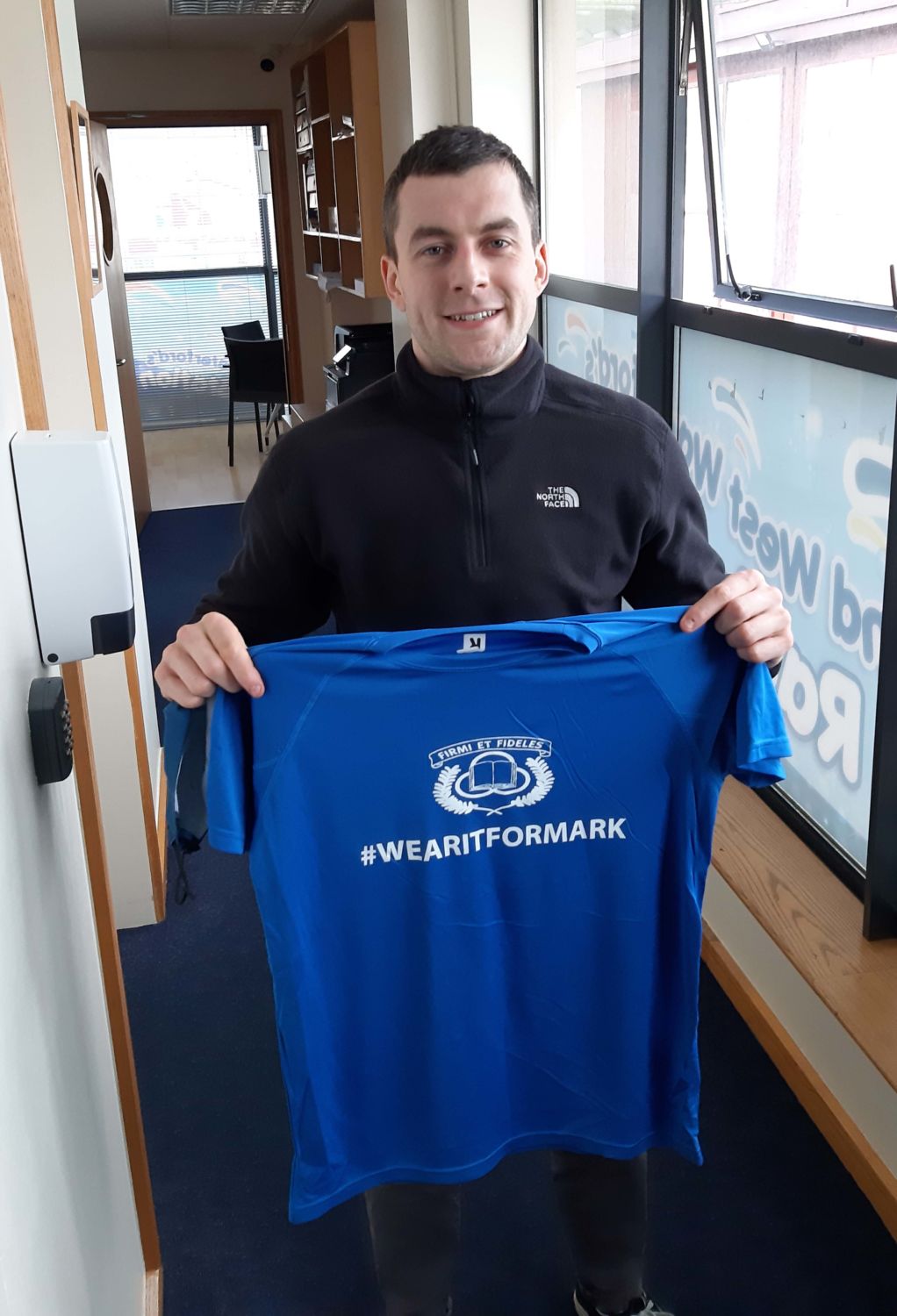 Waterford All-Star hurler Jamie Barron is proud to get behind #WearItForMark Run/Walk which commences this Easter Thursday (April 1st) and will take place until Easter Monday (April 5th). The Mark Dalton Recovery 5k run/walk is being organised and ran by Mark’s school in Youghal, Pobalscoil Na Trionóide. Run or walk 5k within your 5k radius this Easter weekend, take a selfie and tag @Trionoide on Twitter, we are all thinking of Mark and wishing him well in his recovery.

As the Government comes under increasing pressure to move to Level Four of lockdown there is growing optimism in GAA circles that Senior Intercounty sides will be permitted to resume collective training in preparation for a return to competitive action in the National Leagues by the end of April. It appears ludicrous to GAA folowers to see Premier League of Ireland, SSE Airtricity Division 1 football and the SSE Airtricity Women’s National League in full swing, playing and training while top GAA players, hurlers and footballers, Ladies Footballers and Camogie players all in ‘cold storage’ uncertain as to when they will be allowed to kick back into action.
Though the number of new cases is not coming down as expected, with the vaccinations coming on stream It is anticipated that there will be some announcement this evening (Tuesday) allowing children in all sports to return to playing fields under strict conditions, for health and wellbeing reasons, while Golf and Tennis clubs are expected to be allowed to reopen very soon.

READY TO GO
It is understood that the GAA’s Covid 19 Committee is ready to kick into action should a green light be given to return to competitive action under the conditions that saw the All Ireland championships completed last year. It would be naïve of anyone to assume that players are not keeping fit in anticipation of a return to action at a given time. There is no supervised or collective training going on and GAA grounds are officially closed but all ‘elite’ players are operating to individual training programmes or operating in small bubbles employing social distancing and all the other protocols where ever they can find open space. It is a level playing field for all so, consequently, there should be no delay in getting down to business whenever allowed.
There is also the issue of unfinished club competitions since last year, such as the Waterford and Cork Senior Football finals, to give just two examples. While the club championship season is not due to commence until August, all going well, outstanding county finals should be given clearance to be played as early as possible. 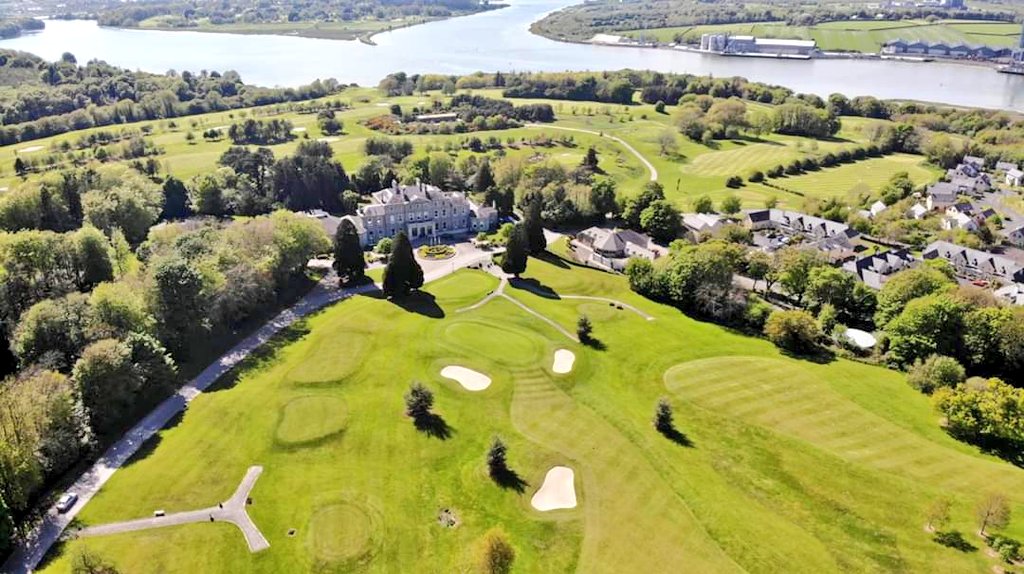 There is hope that Golf and Tennis clubs will get the all clear to return to action tonight, most likely from April 26.