Former Déise bosses on the sidelines for 2021 Waterford SFC 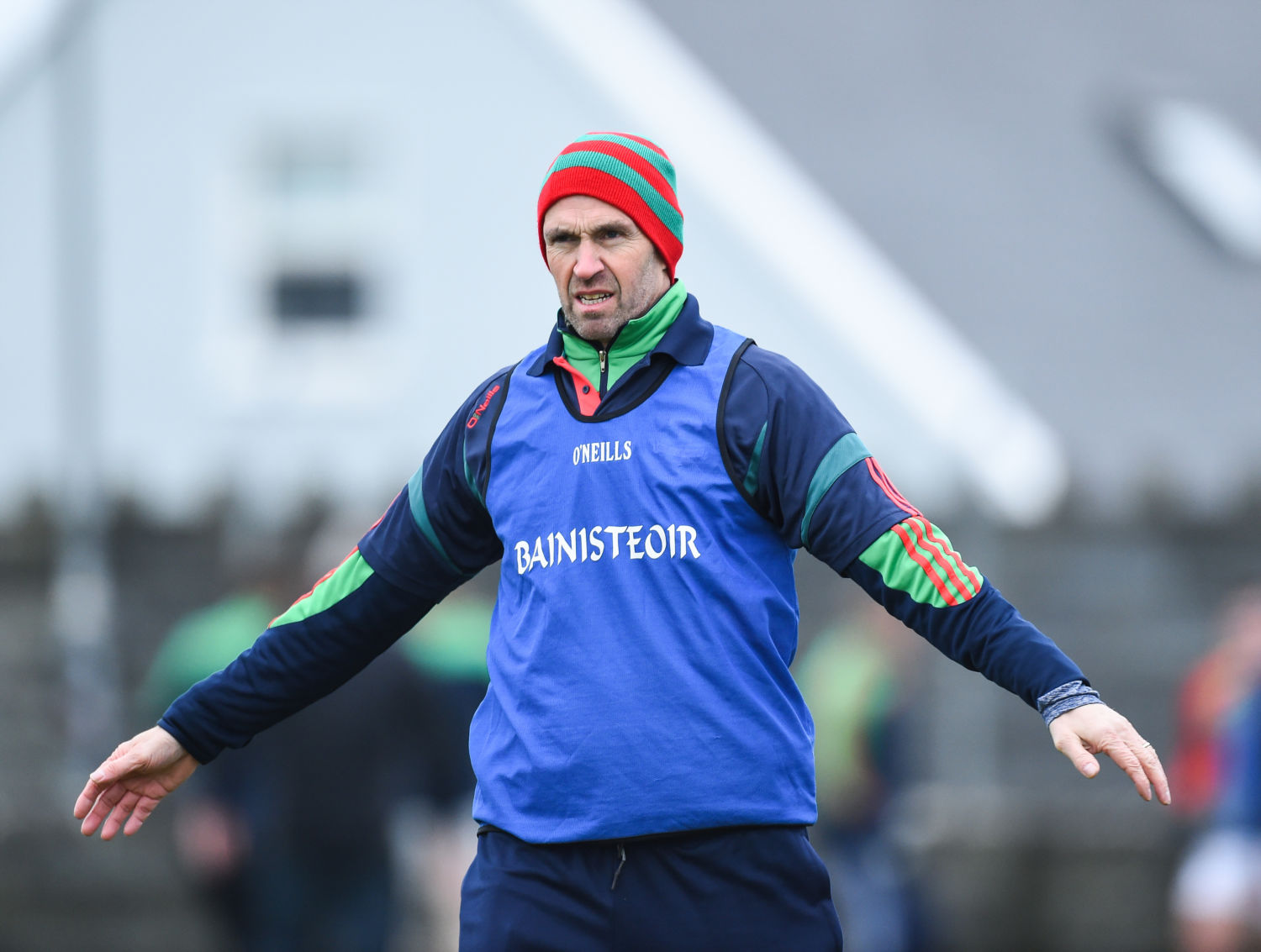 The 2020 Waterford SFC has yet to be completed but ten of the twelve clubs have confirmed their managers ahead of the 2021 campaign.
The pause button was pressed last October when Ballinacourty and Rathgormack were due to contest the county final for the second year running.

COUNTY FINALISTS
Ger Power will manage reigning champions Rathgormack again when club activity resumes. They won all four championship matches in 2020 by double figures (St Saviours, Kilrossanty, Clashmore/Kinsalebeg and Gaultier) and didn’t concede a goal in the process.
Laurence Hurney will take charge of 2019 beaten finalists Ballinacourty. 2013 was the last time the Conway Cup crossed the bridge. Mark Ferncombe fired 1-3 from play in Courty’s semi final win over The Nire on October 3. It was the last senior championship match played in the county. 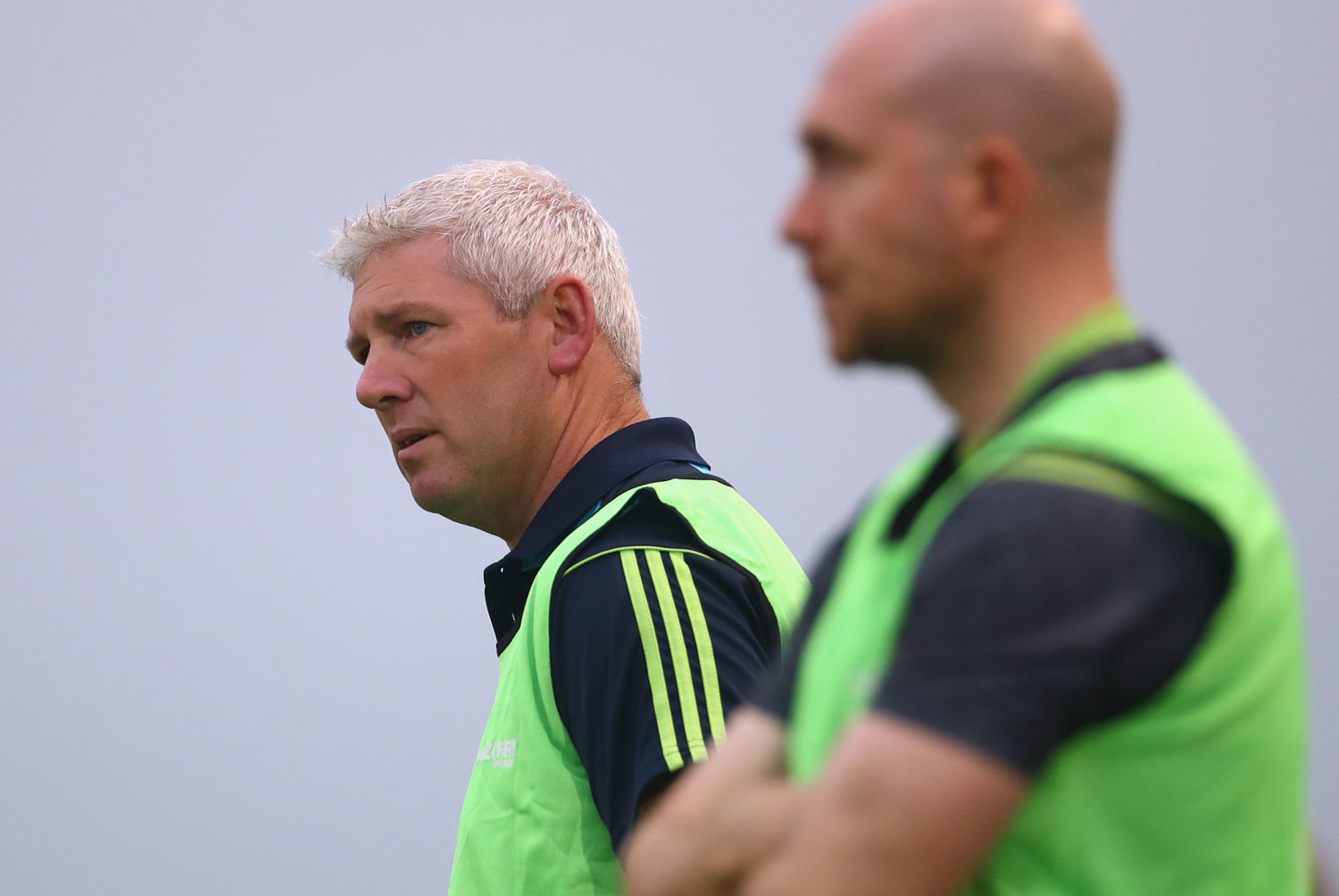 Laurence Hurney, Ballinacourty.
Five-time All-Ireland winning manager with the Waterford ladies Michael Ryan will look to mastermind a tenth county title for The Nire. They last lifted the trophy in 2018. Ryan is also in charge of the Fourmilewater hurlers and the Ballymacarbry ladies this season.
Former Déise football boss Benji Whelan will continue as Kilmacthomas manager. He enjoyed county glory with The Nire in 2014 and 2016. It will be Kilmac’s third season in the top flight. 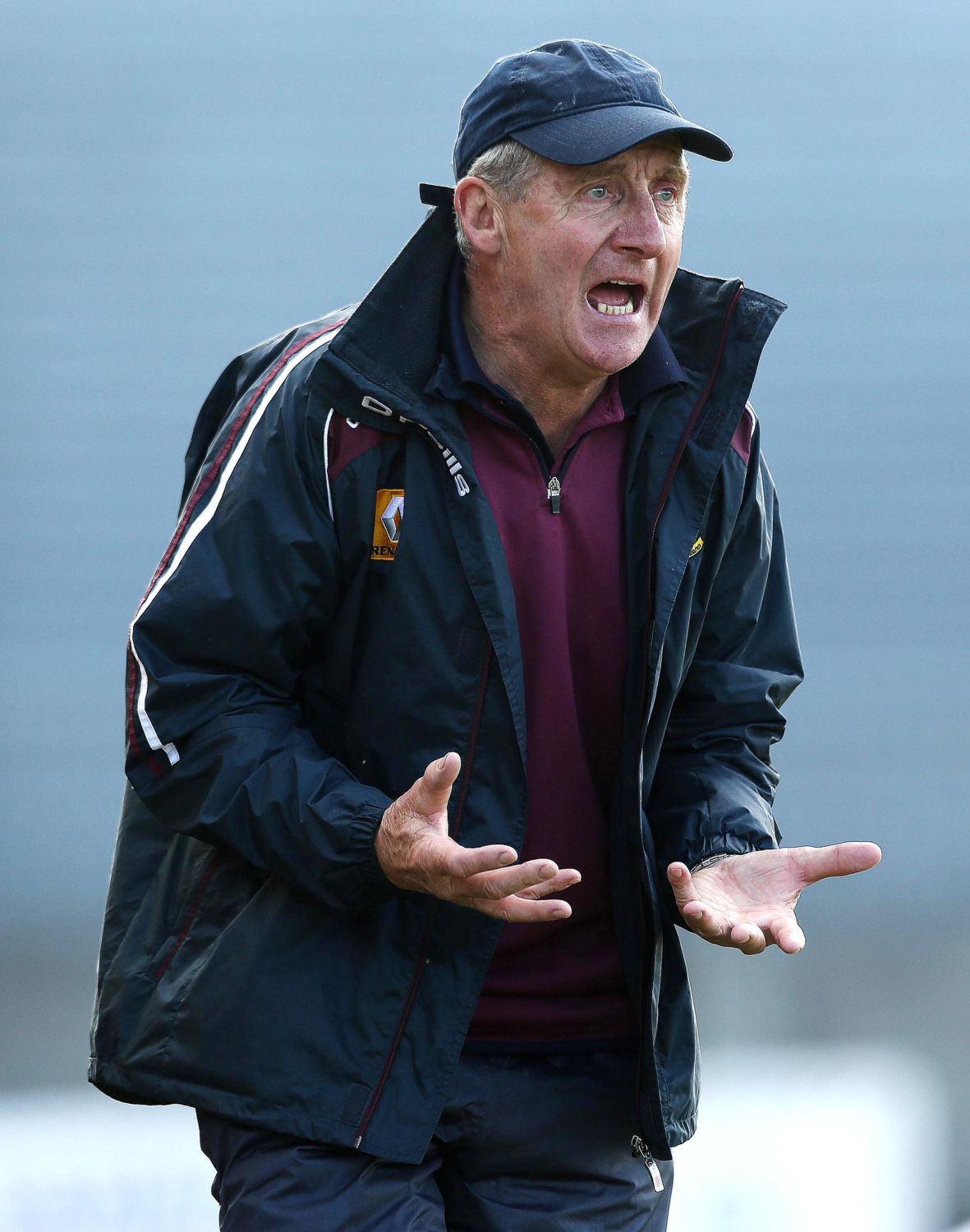 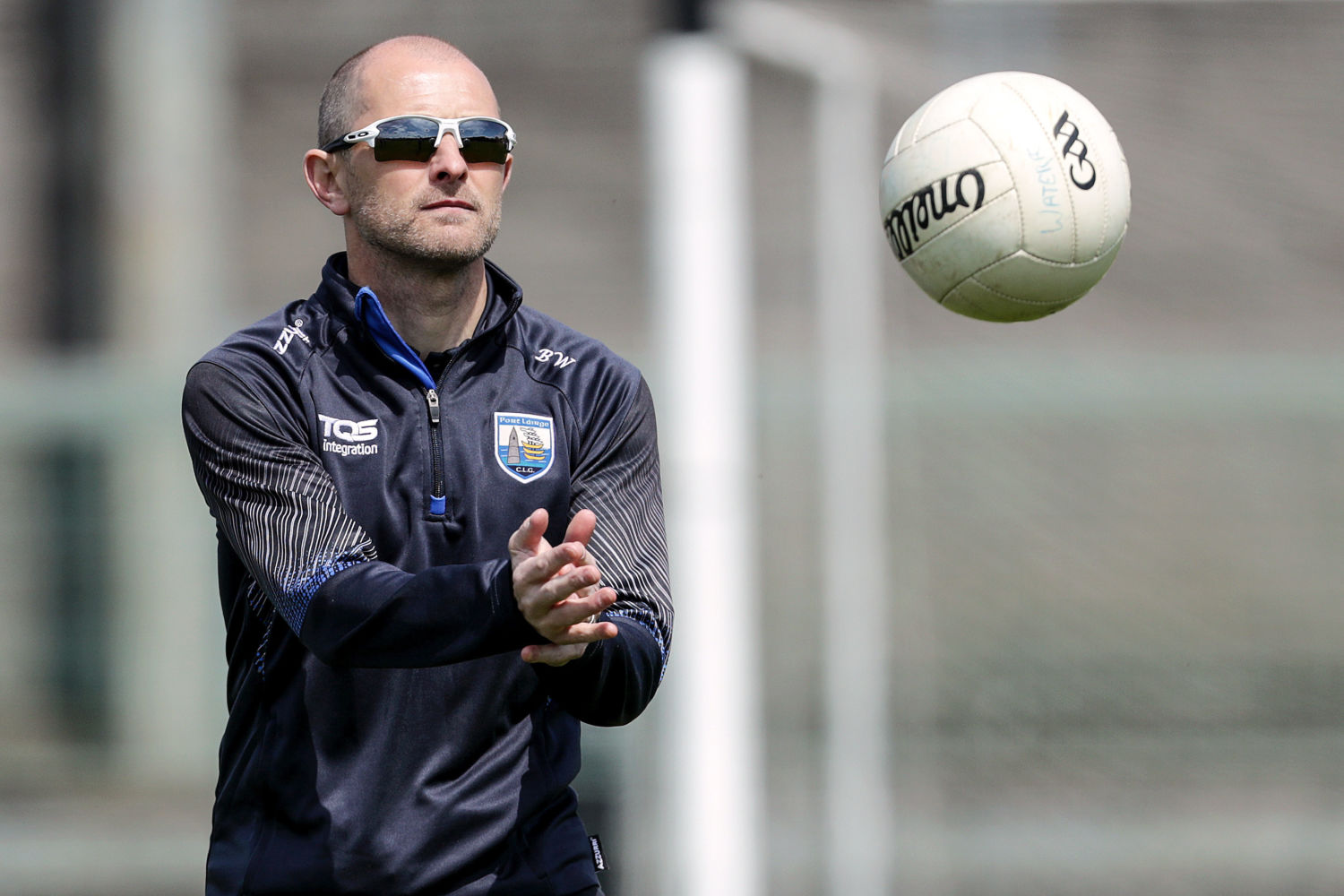 MULHEARNE TAKES CHARGE
Kilrossanty have been starved of senior football success since 1989. New manager Darren Mulhearne was between the posts when the green and gold got the better of The Nire after a replay. As a sixteen year old, he togged out in two county finals on the same day. He started at midfield for the minors who lost to Gaultier by a point and then wore the number one shirt for the seniors who drew with The Nire (0-7 each). Kilrossanty won the replay (1-4 to 1-3) after Jim Maher netted a controversial late penalty. 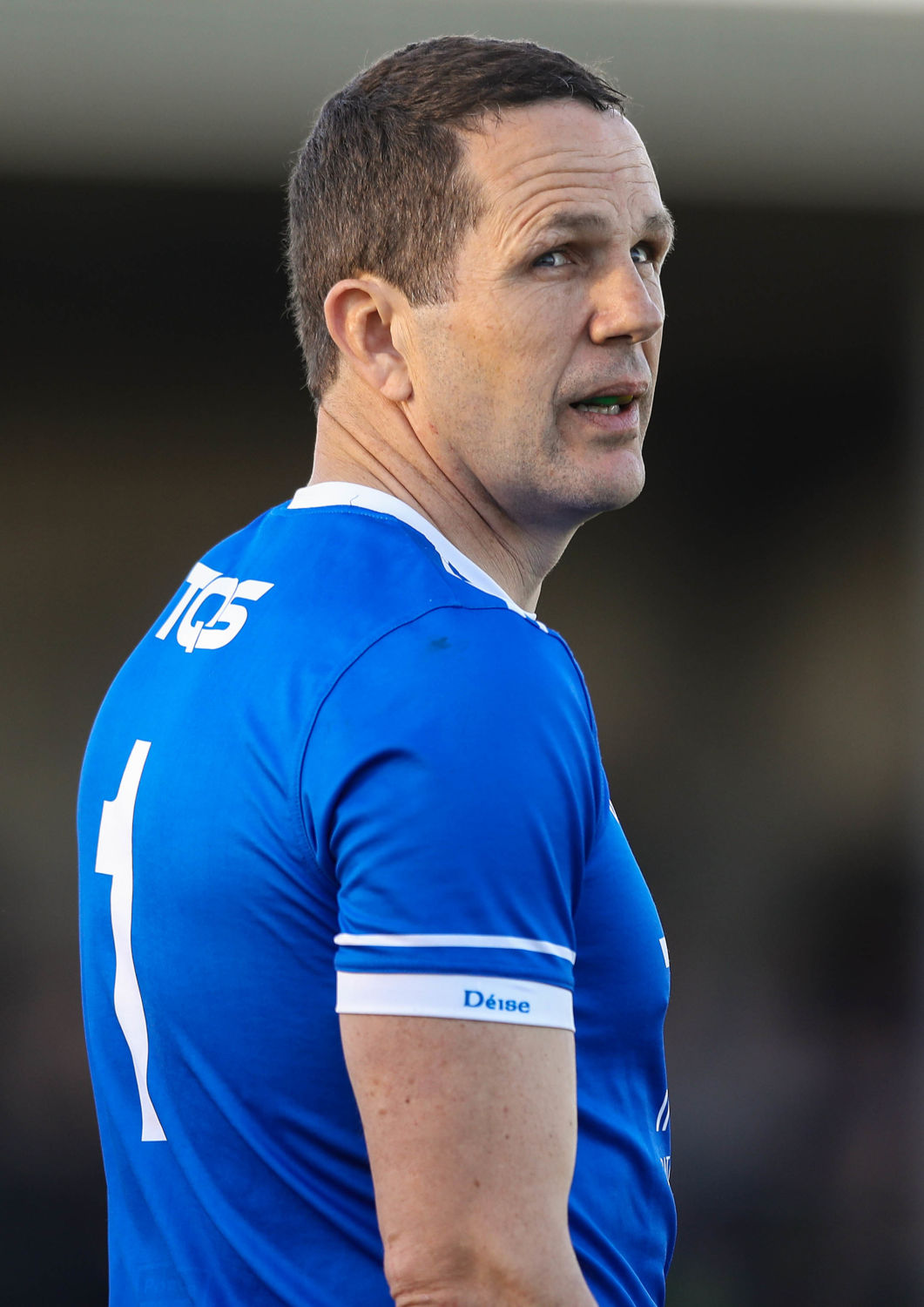 Darren Mulhearne – Kilrossanty.
Mulhearne minded the nets for over 30 years before he got a surprise call-up from Waterford football boss Benji Whelan in 2019. At the age of 46, he made his championship debut in the Munster quarter final loss to Clare in Ennis. He subsequently suffered a broken leg during the warm-up for the All-Ireland qualifier against Westmeath and hasn’t lined out for club or county since.

CORCORAN WITH SAINTS
2019 intermediate champions St Saviours will again turn to Tony Corcoran. He previously served as Waterford selector under Tom McGlinchey. Corcoran scored four points when Saviours last captured the Conway Cup in 1998 against Kilrossanty.
Michael ‘Coaney’ Flynn will guide Gaultier for 2021. The Eastern side qualified for their first county semi final in ten years in 2020. Minus the suspended JJ Hutchinson, they went down to Rathgormack 3-15 to 0-10 at Walsh Park.
John O’Connell is back at the helm of Brickey Rangers. They stunned Stradbally 3-11 to 0-13 in the first round of the championship at Leamybrien before they bowed out to Gaultier in the quarter finals.
Aidan Dardis will wear the bainsteoir bib for Clashmore/Kinsalebeg this season. Clashmore exited the 2020 championship to Rathgormack in the last eight.
There will be a dual role for Dave O’Regan who will manage the An Rinn senior footballers and intermediate hurlers in 2021. An Rinn also bowed out in the quarter finals last year to Ballinacourty. 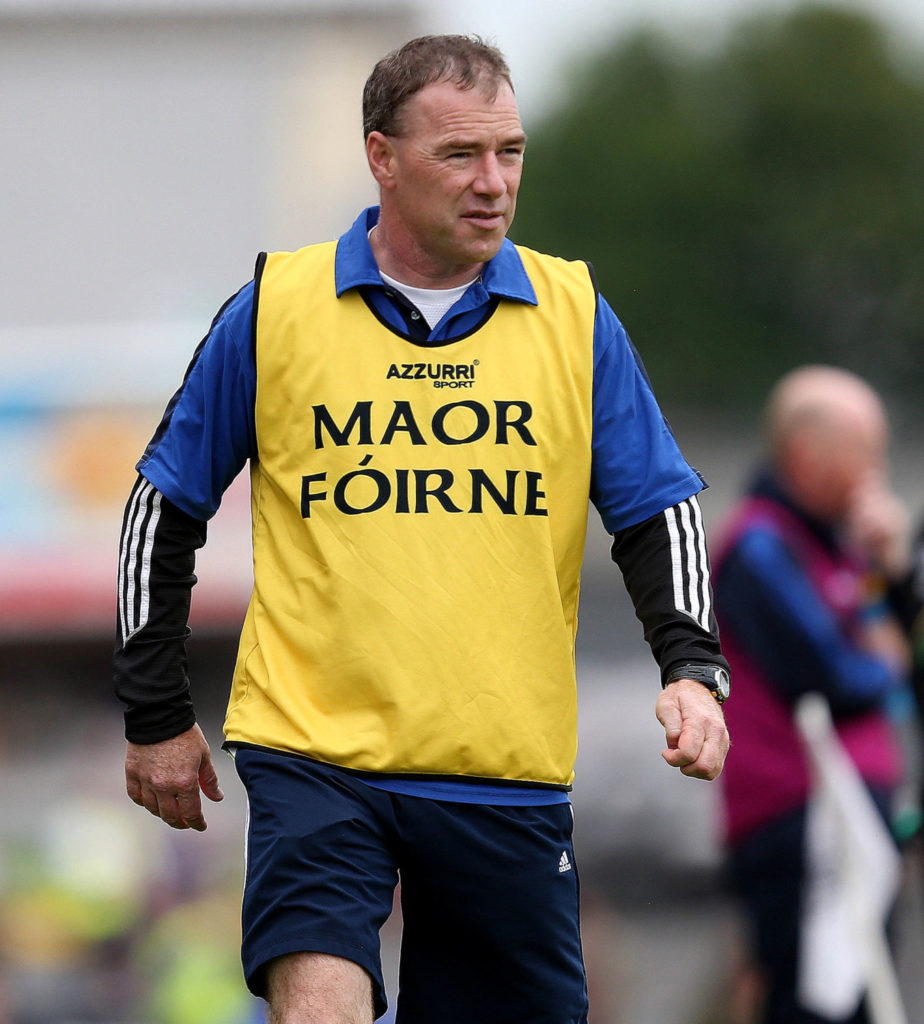 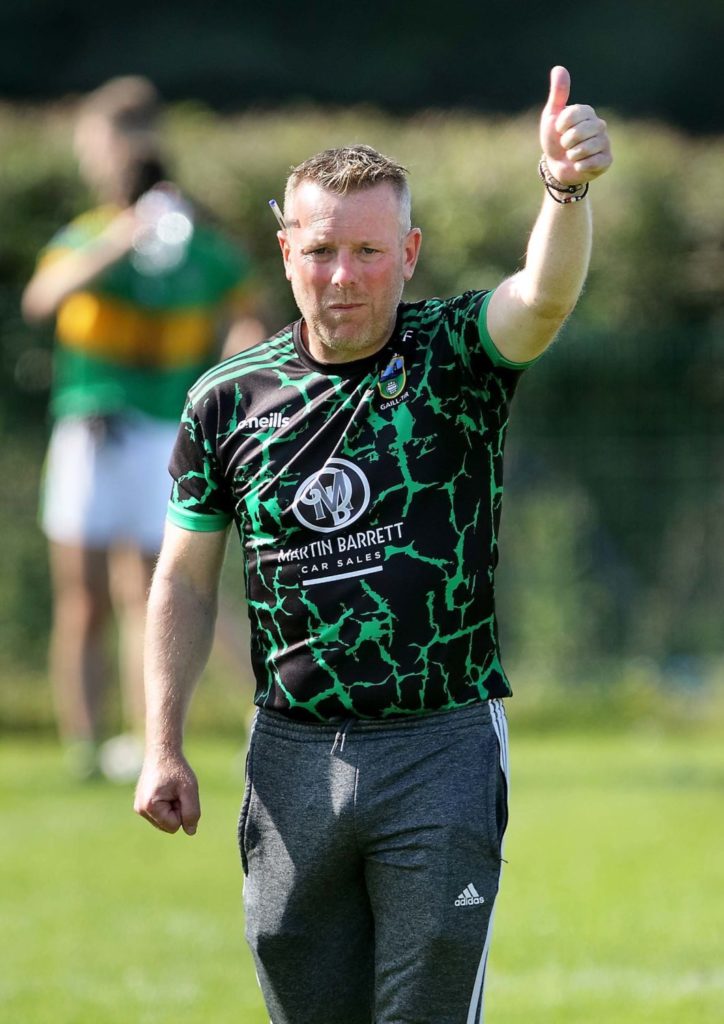 TO BE CONFIRMED
Stradbally have yet to appoint a senior football manager for the year ahead. The Reds missed out on the quarter finals last year for the first time since 1984. They came up short by a single point on score difference as a first round loss to Brickey Rangers proved costly.
The Ardmore management team is also to be confirmed. 2002 Munster medallist Brian Greene will take over the hurling side. The Mount Sion man previously guided Clonea to the county intermediate hurling title in 2018. Ardmore won the 2018 All Ireland junior championship at Croke Park, seeing off St Mogues of Wexford after extra time.