WITH projections indicating population growth for Waterford over the coming years, Councillor John Hearne (SF) recently asked if it was now a planning necessity to have a crematorium in the city.

Cllr Hearne referred to previous planning application made by a funeral director for one Waterford and said it was refused following two objections from Dublin. He asked could the matter be looked at as a “planning necessity”.

Director of Services, Roads, Water & Environment, Fergus Galvin said it was a matter for the private sector to submit a planning application, and added that the Council would not be involved in the business of providing such a facility. 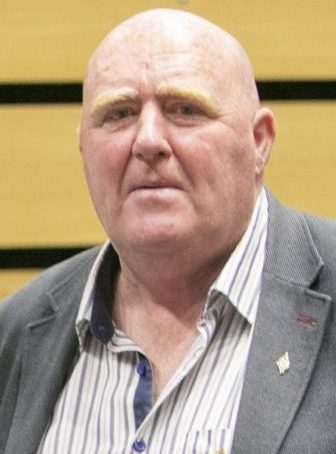