Waterford Labour Councillors  have called on the Government to get a hold on driver test waiting numbers in the Waterford area, as new figures revealed the list has significantly grown in the past four months.

“The number of ineligible drivers awaiting a driving test is huge, over 32,000 nationally. 957 in the Waterford centre and right now there seems to be a massive disconnect between the RSA and the government in respect of allowing people who are in the essential worker category, who will need to get the lessons but are unable to.

“We are fearful at present, that the RSA isn’t pushing back significantly against the government on this issue. We don’t see a reason why, given that, instructors have been very meticulous about ensuring their own safety and the safety of anybody who’s a passenger in their car, in respect of driving tests that driving lessons for essential workers could not resume.

“We need to keep the throughput of theory tests, driving lessons and driving tests going because if we don’t keep that throughput going it’s going to cause a massive backlog. It’s already causing major backlog as it is.

“The Government need to get a grip on this and put a plan in place to deal with these spiralling waiting lists by establishing a roadmap starting with the resumption of driving lessons for essential workers who do not have a test date. 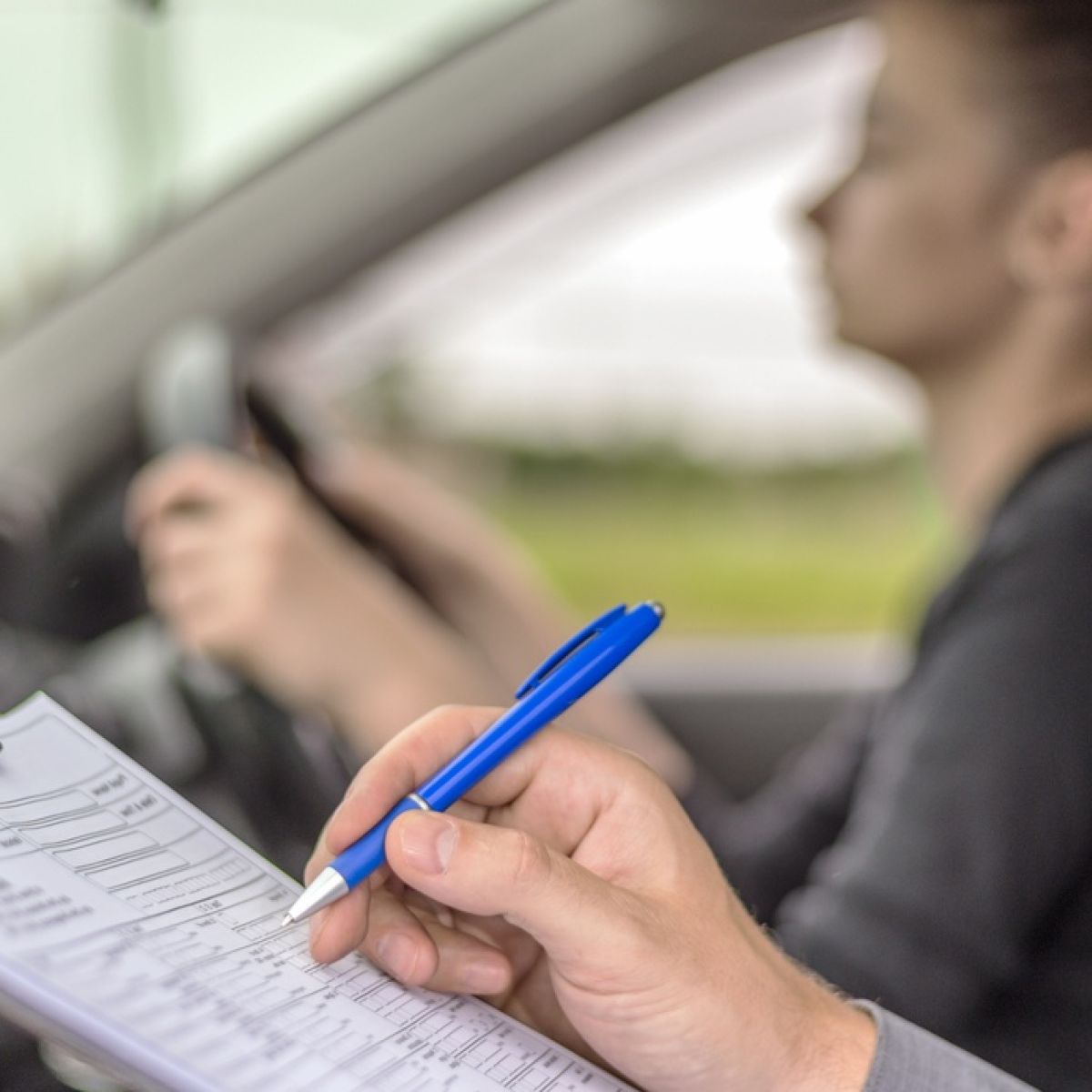