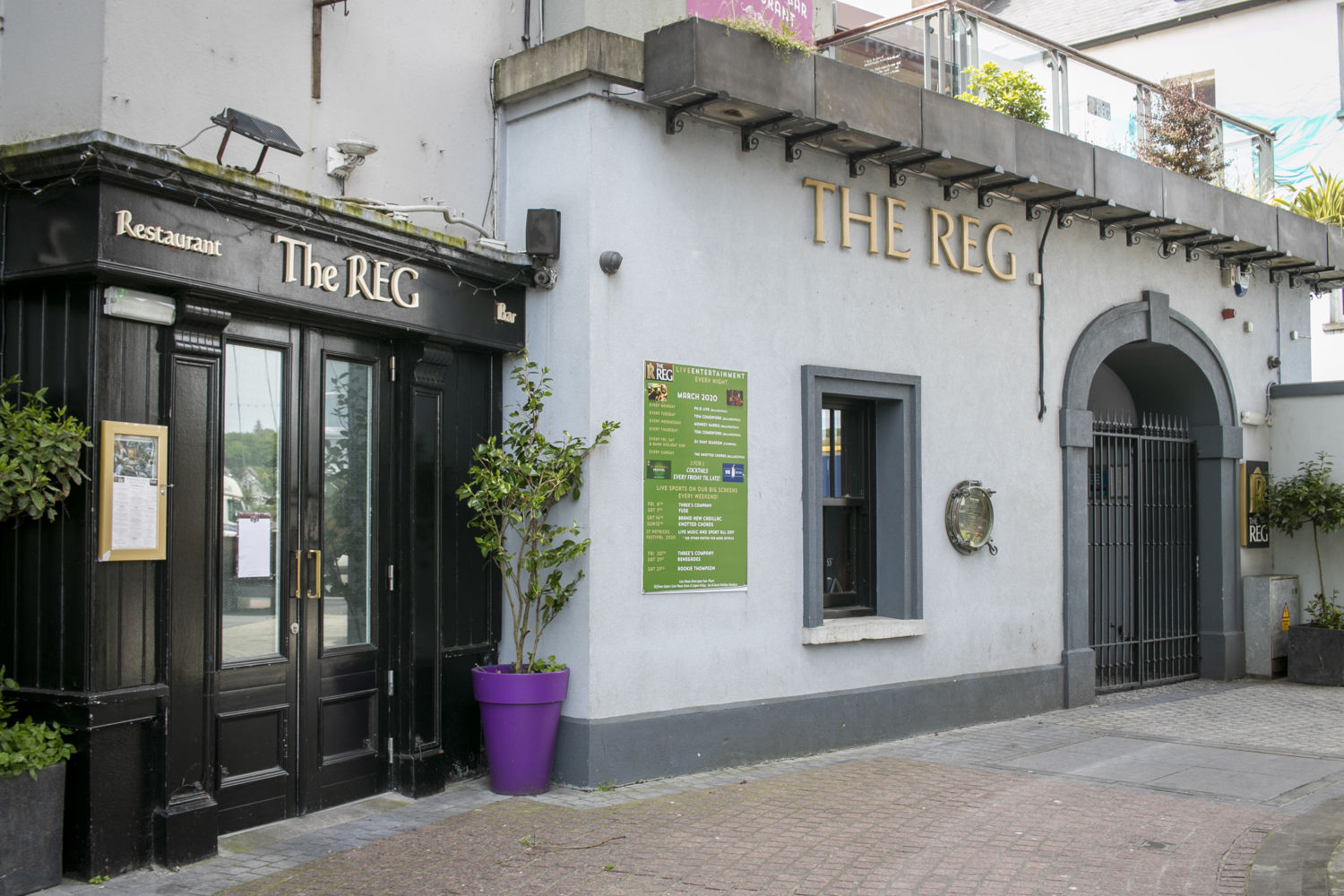 FOR the second successive year, pubs remained closed to customers on Good Friday, but for very different reasons other than what was traditionally the case.

Legislation may have been passed in the Dáil in 2018 permitting pubs to open and serve alcohol on the religious holiday for the first time since 1927, but Covid-19 has forced the closure of pubs for the past two Good Fridays.

Over the past 12 months pubs, apart from gastropubs and bars with a restaurant licence, have gone without pulling a pint.

The Reg Bar and Restaurant was among the fortunate few holding a restaurant licence which meant it could remain open for takeaway, but it chose to shut its doors just before the country entered its third Level 5 lockdown.

At the time, The Reg’s General Manager, Donal O’Brien felt it was the safest thing to do for staff and customers.

“Throughout the pandemic our priority has and will be the safety of everyone,” he said. “Following pubs being allowed to open on Good Fridays for the first time in my lifetime in 2018, we have just been through two Good Fridays of closure for a different manner.”

Mr O’Brien continued: “I want to thank our loyal staff who were at the ready in the last year to reopen and the customers who visited when they could. We proved that restaurants and bars proved they can be a safer environment for people to socialise, with zero cases of Covid being linked to us, despite large numbers of customers coming in and out of our premises. Unlike private households, we had structured measures in place to ensure compliance with Government guidelines and, as the saying goes, what gets measured gets managed.”

The Government’s latest plan to ease Covid-19 restrictions has been criticised by hospitality industry groups. Mr O’Brien found the lack of any indication or timeline regarding the reopening of the industry to be “astounding and appalling”.

“The Government has shown disregard and disrespect for the thousands of hardworking people in our industry and continue to add to the uncertainty and increased anxiety being suffered by so many,” he said. “The industry has lost many skilled hospitality staff, who have moved to other industries that have thrived during the Pandemic, and others are sure to follow suit as we continue to wonder what the hell is going on at Government level.”

According to Mr O’Brien, the industry as a whole would welcome any business supports made available.

“Whilst grants for outdoor dining spaces are positive for some, most premises do not have to ability to avail of outdoor spaces and our weather is not suitable to year-round outdoor hospitality by any means. So the Government needs to give is clarity on concrete financial supports over the next 12 months and beyond, such as reduced VAT, continuing wage subsidies, no Commercial Rates in 2021, and whatever other measures that can ensure a very low cost base for business to survive. Locals and tourists want variety in terms of pubs and restaurants so we need as many as possible to get through this.

“We don’t even expect dates, just some parameters that may indicate under what conditions people can get back to work and get out for a well-deserved pint,” said Mr O’Brien.