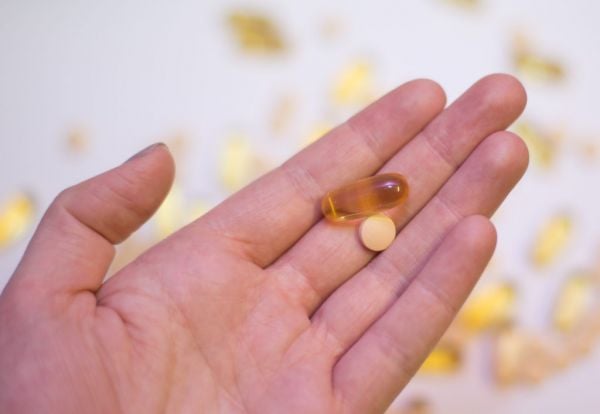 Every adult in Ireland should begin to take vitamin D supplements, according to a new Oireachtas report.

The Irish Times reports that the recommendation comes amid alarming levels of Vitamin D deficiency in the State.

The Oireachtas Health Committee’s report, published today, says low levels of the vitamin have been linked to worse health outcomes in relation to Covid-19 and the issue must be addressed urgently.

Those at the highest risk of Vitamin D deficiency include older people, those who are overweight, and those who belong to the BAME community.

64 per cent of those over 80, 67 per cent of nursing home residents, and 93 per cent of people in the BAME (black, Asian and minority ethnic) community in Ireland are deficient in the vitamin.

The report outlines a number of public health measures that need to be taken to raise vitamin D levels among the general population.

It also suggests that people should be offered vitamin D supplements when attending Covid-19 test centres.

It advises that reducing the cost of vitamin D supplements be considered, through a reduction or elimination of the VAT rate on the supplement.

Frontline healthcare workers and vulnerable groups, such as those in nursing homes or prisons, should receive vitamin D supplementation on an opt-out basis, the report says.

Professor John Faul, who works in Connolly Hospital Blanchardstown and contributed to the report, said profiling of those in Irish intensive care units (ICU) saw Vitamin D levels “sticking out”.

“We did massive profiling of these people, in terms of their immune systems and biologic situation. The only thing that was really sticking out was vitamin D deficiency,” he said.

“Their average vitamin D levels were 27. This was the first wave. These people had never been sick before, they had never been to doctors. That is why we need public health messaging.”

Prof Faul, a consultant in respiratory and sleep medicine, said he observed high numbers of people in ICU with vitamin D deficiency again during the second wave of the pandemic.

“Their levels were in their low 20s. We thought the message had got out there, but clearly people are not taking enough of the supplements,” he said.

In Finland, where foods fortified with Vitamin D are widely available, there were less deaths associated with Covid-19 compared with its European counterparts. Preliminary studies suggest it may be linked high levels of vitamin D.