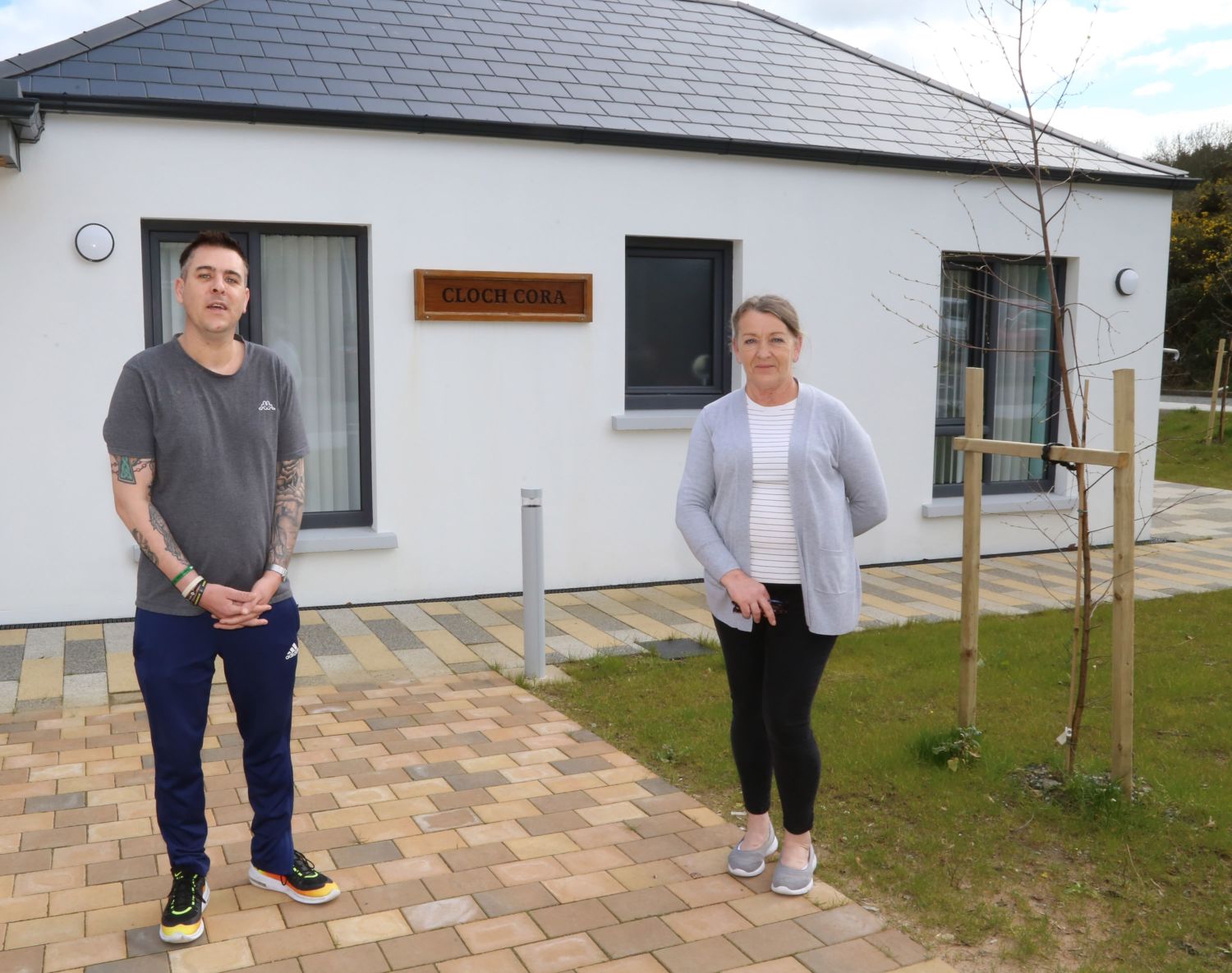 A NEW dedicated Community Neuro-Rehabilitation Residential Service providing a ‘home from home’ for brain injury survivors has been opened at The Paddocks in Williamstown.

Marking a hugely positive milestone, this custom-built service is the first of its kind in Waterford city and has been specially designed for brain injury survivors to access vital rehabilitation within a homely environment.

This new development called ‘Cloch Cara’ has been opened by the national organisation Acquired Brain Injury Ireland, together with Anvers Housing Association. It was funded by the Department of Housing, Local Government and Heritage under the Waterford City and County Council Capital Assistance Scheme.

“The opening of this new development is evidence of the value of partnership between the State, Local Authorities and voluntary housing providers, such as Anvers Housing Association,” said Minister for Housing, Local Government and Heritage Darragh O’Brien T.D.

“As a result of that partnership, five survivors of brain injury now have sustainable access to a secure, custom-built facility that will meet their vital rehabilitation needs. But more importantly it provides a home for them, and for Acquired Brain Injury Ireland, within the community of Waterford City. I wish the residents the very best in settling into Cloch Cara,”

In addition to providing a house and home for survivors of brain injury, the development – designed by architect Michael Regan at E-Project Chartered Architects in Dungarvan – includes three high spec independent residential units for those over the age of 55, who are living with brain injury or other neurological conditions.

In welcoming the opening, Cllr Damien Geoghegan, Mayor of the City and County of Waterford said: “This new residence is an excellent example of the work we are doing in Waterford to provide homes for those who need them most. The development at Cloch Cara has been built to the highest standards of accessibility and sustainability. It is flexible and adaptable to suit the specific requirements of the residents, while also integrating into the existing architecture of the estate. Already it is becoming part of the neighbourhood. We hope it will be a model that other housing providers and Local Authorities will look to into the future.” 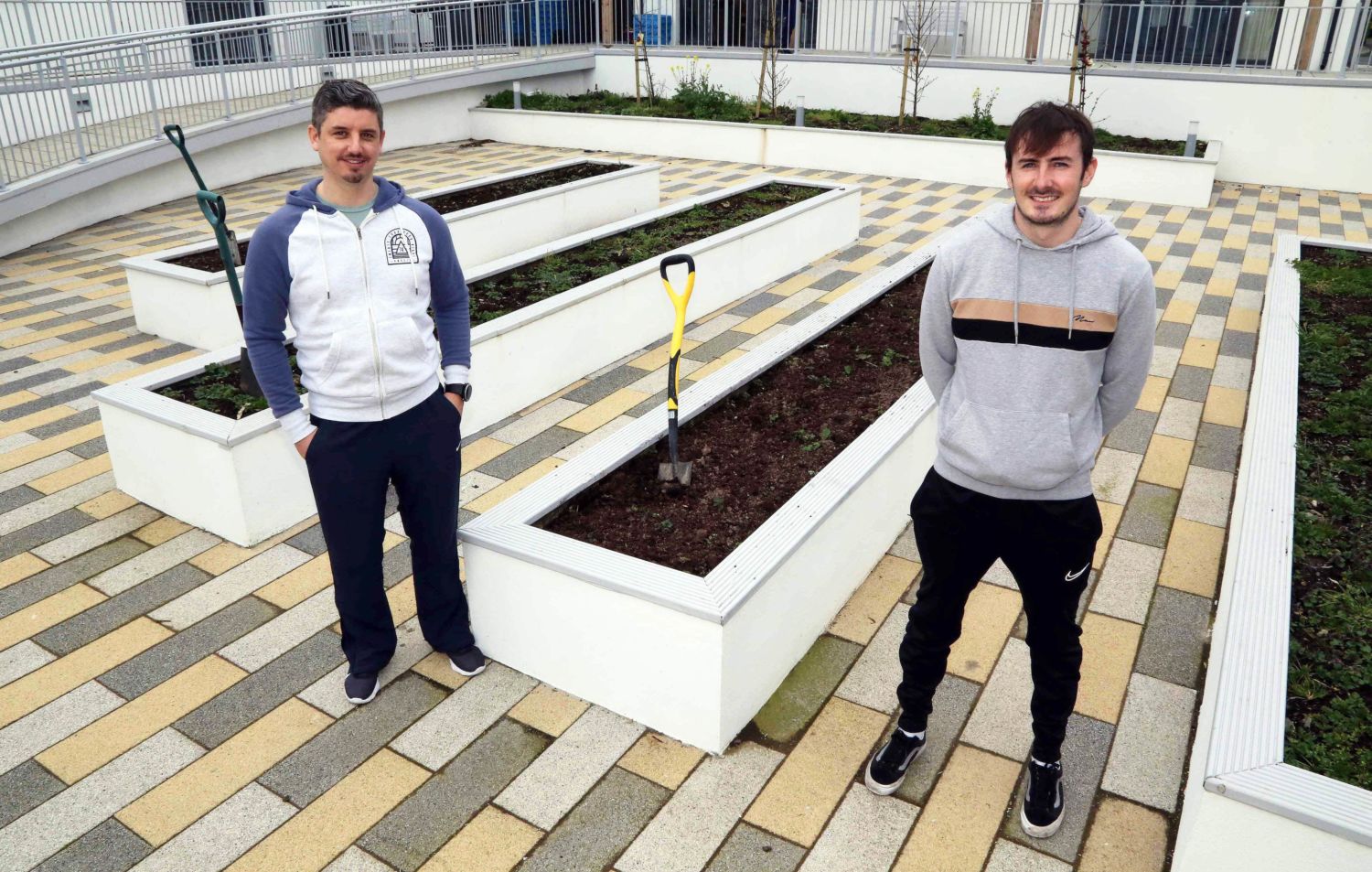 According to Local Services Manager for Acquired Brain Injury Ireland, Rob Martin: “Independence is a huge focus for us and the people we work with. From this location – and once Covid-19 restrictions ease – residents will be able to access public transport, make their way into town, visit the shops and amenities in the area. All of that access really complements our work.”

It will be staffed by a manager and a team of specialist rehabilitation assistants, with support from multi-disciplinary experts.

Barbara O’Connell, Chief Executive of Acquired Brain Injury Ireland said too often people who acquire brain injuries are young and left in appropriate settings. “We are thrilled to open this new development in Waterford, not only to help more survivors, but also to give their families the necessary clinical support in their role as carers.”

Planning and building for the new development has been ongoing since the site was secured by Anvers Housing Association and Acquired Brain Injury Ireland in 2015, from NAMA’s National Asset Residential Property Services.