IT could be next year before works on the Bilberry to city centre section of the Waterford Greenway will be completed, a Metropolitan District meeting has been told.

Cllr Susan Gallagher (GP) has sought a timeline for completion on Bilberry to the city section of the Waterford Greenway.

Council Director of Services, Roads, Water & Environment, Fergus Galvin said that City Hall hopes to commence these works during the summertime. He estimated that works would take between 12 and 18 months to complete. “Realistically, it will be 2022 before that is complete,” he said. 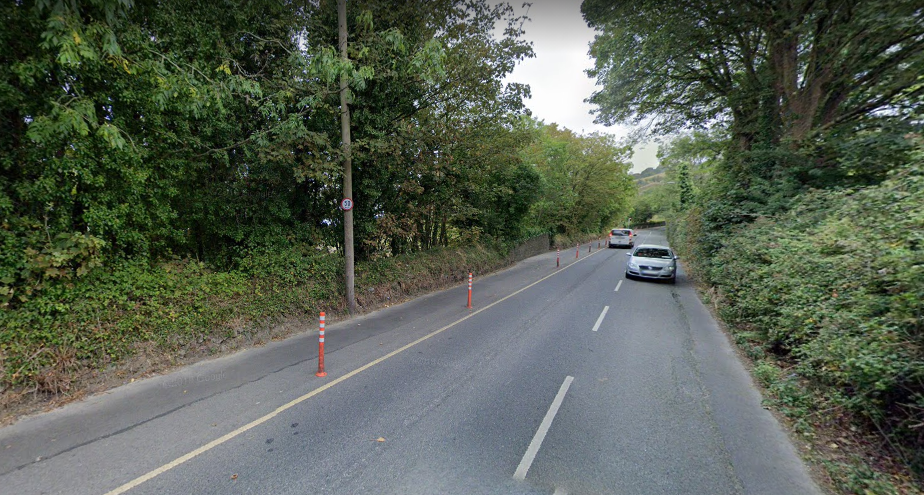