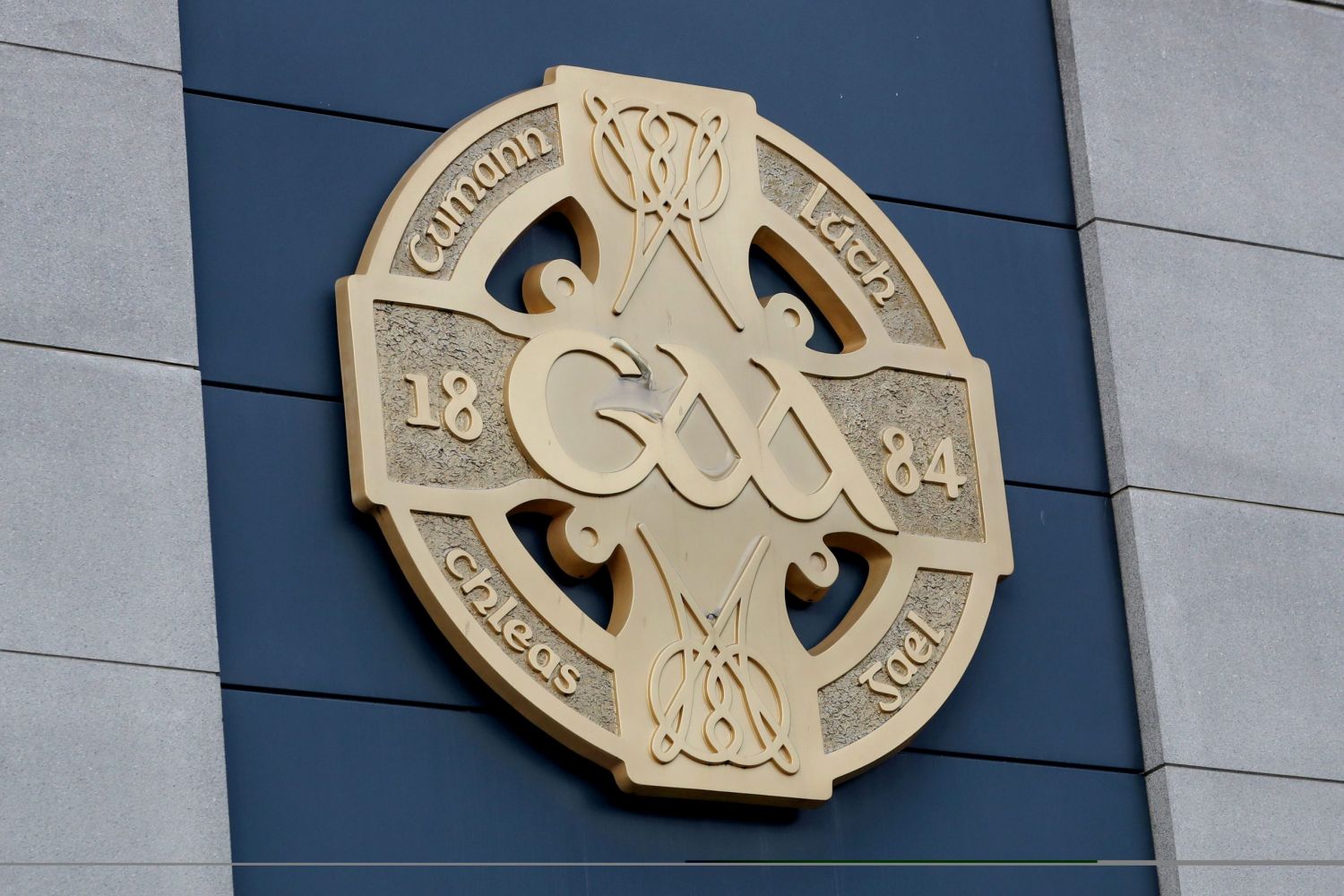 The GAA have this afternoon announced their revised overview for the 2021 League and Championships campaign at inter-county and club level.

2. Allianz Leagues
Football
• Run from May 15th/16th to potential League finals weekend on June 19th/20th.
• Divisions will be split into North and South as planned in December.
o 4 teams in each group – based on geography.
o 3 Round Robin games per team.
o Top two in each Divisional group to league semis, followed by league final*.
o Bottom two in each Divisional group to Relegation semis – losers (2) relegated.
o Bottom teams in Division 4 to Shield semi and final.
• Changes to what was originally announced:
o London will not be participating.
o *League finals will only be played (on June 19th/20th) if Counties involved are not playing in the Championship on the following weekend.
o In that circumstance, Div 1 – joint winners; Div 2, 3, 4 – joint winners and promotion.

The Déise footballers will meet Wexford & Carlow from May 15/16.

Hurling
• Div 1 and 2 Counties were asked if they were happy to return after 3 weeks on the basis that 5 league games could be guaranteed or after 4 weeks if only 3 games could be guaranteed – overwhelming majority opted for a return after 3 weeks.
o Thus Division 1 and 2 will start on 8th/9th May – Division 3 the following week.
• Div 1a and 1b: As announced in December – remain round robin groups of 6
o No quarter or semi-finals.
o NO DIVISION 1 HURLING LEAGUE FINAL scheduled – there will be either joint winners for 2021, or if the teams that win Div 1a and Div 1b meet in the Championship, this will double as a League Final.
o Hurling League Relegation play off to be played as curtain raiser to Senior Hurling Semi Final in August.
• Divisions 2 and 3 will not have league finals – top team in each Division will be crowned champions of that Division. Bottom team in 2a, 2b and 3a will be the relegated team.
• British based teams will not be involved in the AllIanz Leagues.
• London and Warwickshire will start 2022 in Divisions 2b and 3a respectively; Lancashire in 3b.

The Waterford hurlers will face Limerick, Galway, Tipperary, Cork & Westmeath in Division 1A of the NHL from May 8/9.

4. 2021 Liam MacCarthy Cup
• Provincial knock-out Championships with back-door qualifier system (as in 2020) but with introduction of relegation (to McDonagh Cup).
• There will be 11 teams in Liam Mac Carthy in 2021.
o Munster – Limerick, Waterford, Tipperary, Clare, Cork.
o Leinster – Kilkenny, Galway, Wexford, Dublin, Laois, Antrim
• There will be a preliminary round in the qualifiers between the two defeated Quarter-final teams in Leinster.
• Winners progress to Qualifiers Rd 1 – Losers to Mc Donagh Cup 2022.

5. 2021 McDonagh Cup and 2021 Ring, Rackard and Meagher Cups
• No semi-finals in McDonagh Cup is only change from what was proposed in December.
• McDonagh Cup winners are promoted in 2021 but do not have a back door into Liam MacCarthy.
• McDonagh Cup and LSHC Final to be on Saturday, 17th July (to ensure Live TV coverage of McDonagh Cup final).
• If Kerry wins the 2021 Mc Donagh Cup, they will play in Leinster in 2022 and replace the relegated team from the LSHC.

Only change to what was announced in December is that British based teams will not be involved:
Played on the following basis (to guarantee at least 2 games for all teams with promotion/relegation):
Two sides to the draw: Group A – 3 teams drawn on an open draw basis (each team plays 2 games)
Group B – Two teams play in one fixture

Semi Finals: Top 2 teams from Group A are drawn to play against Winner of Group B and Winner of Quarter Final/Relegation play-off

7. 2021 Club Window Provisions
• Important to note that we still do not have permission to return to club training or games yet (only training in pods of 15 allowed in the North)
• However, calendar is set up in such a way that:
o Club competitions with county players can take place as County teams exit the Championships (in football, teams start exiting from the end of June; in Hurling July 10th) [RESTRICTIONS PERMITTING]
o From August 1st, all Counties bar All Ireland Semi-Finalists in Football and Hurling, and the teams in the Div 1 Hurling Relegation play off, will be free to stage club competitions with county players. [RESTRICTIONS PERMITTING]
o Additionally, the commencement of the Provincial Club Championships will be delayed until Mid-November.
o Provinces have been requested to ensure Clubs from teams in the senior inter-county All Ireland Semi-finals and Finals will not be involved in the earliest round of the relevant Provincial Championship (where possible).
• Senior Provincial Club Championship will most likely start in or around the weekend of Nov 20/21 (dates to be finalized by each Provincial Council).
• All Ireland Senior Club Finals are provisionally scheduled for the weekend of February 12th/13th 2022.