Revenue seize €20k worth of cannabis in Cork and 9,000 cigarettes in Dublin Airport 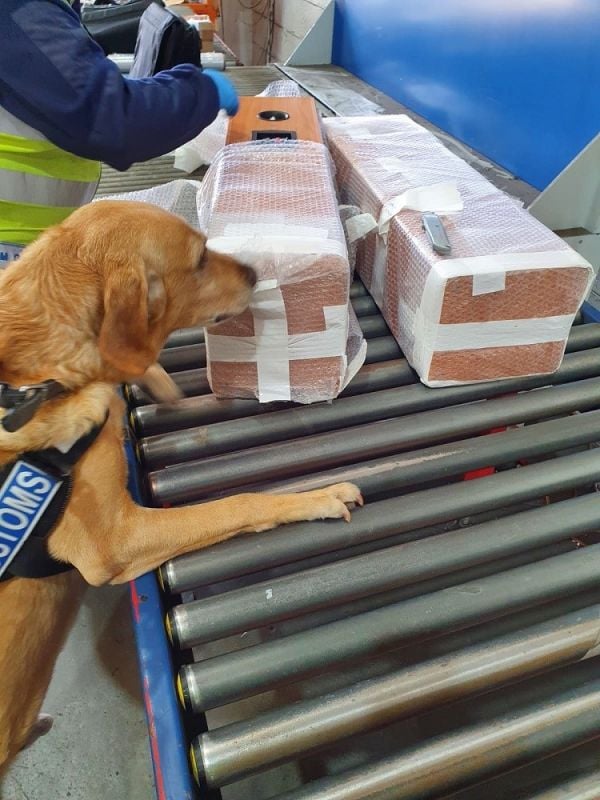 Revenue officials have seized cannabis herb worth €20,000 in Co Cork and 9,000 cigarettes in Dublin Airport.

This morning as a result of routine profiling and with the assistance of detector dog Marley, Revenue officers seized over 1kg of herbal cannabis at a premises in Cork city.

The illegal drugs, with an estimated value of €20,600, were discovered concealed within two stereo speakers that had been sent from the UK and were destined for an address in Cork city.

Separately, yesterday, as a result of routine profiling, Revenue officers at Dublin Airport seized 9,400 cigarettes following a search of the checked baggage of a man and a women that had disembarked a flight from Bucharest, Romania.

The smuggled cigarettes, of various brands, has an estimated retail value of €6,500 representing a potential loss to the Exchequer of €5,000. Investigations are ongoing. 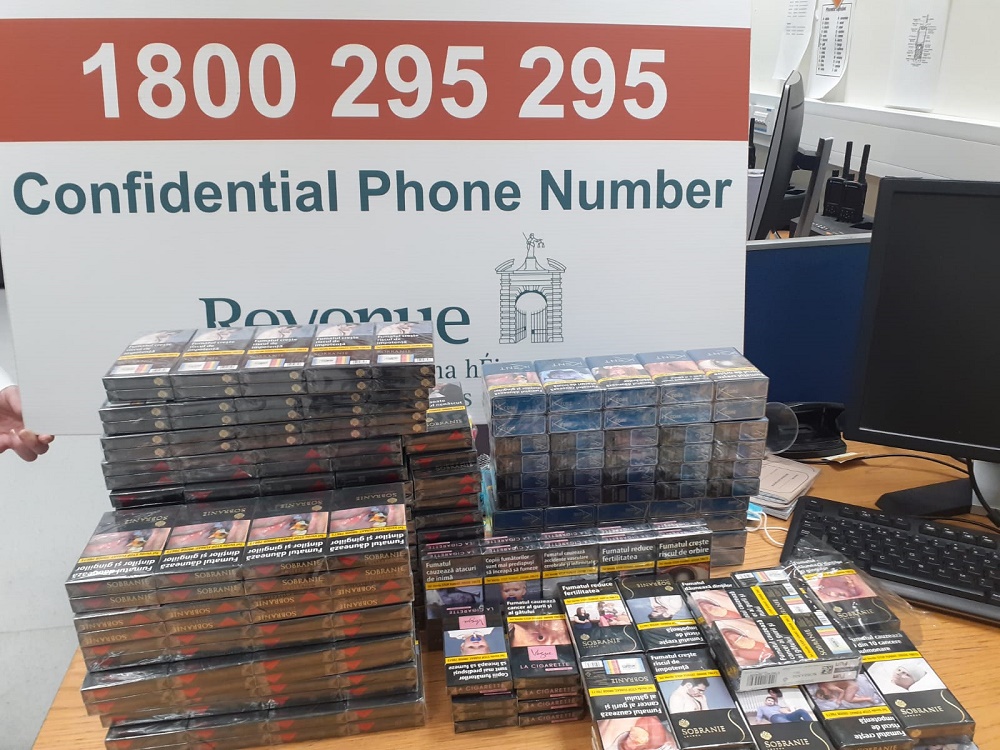 These seizures are part of Revenue’s ongoing operations targeting the smuggling of illegal drugs and cigarettes into the State.

If businesses or members of the public have any information regarding smuggling, they can contact Revenue in confidence on Confidential Phone Number 1800 295 295.