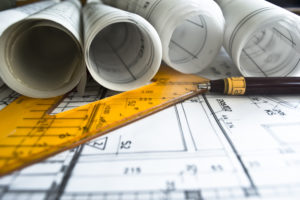 PLANNING applications in Waterford between March 1 and 24 totalled 96, an increase of 14 on the total recorded in the corresponding month last year, according to the City & County Council’s April Management Report.

During the first three months of the year, the Council received a total of 240 planning applications, compared to 196 by the end of Q1 2020. Additional responses are also being received by the Council in relation to further information requests.

Meanwhile, the number of planning applications which have been decided in Waterford in the year to date has increased slightly, rising from 198 up to March 25 compared to 195 in Q1 2020.

The Management Report notes: “The annual difference in decisions made will increase in the coming months as the increased amount of applications received in the first quarter of 2021 come due for decision.”

The increase in Q1 planning applications over the past six years is also noted in the Management Report, with the 2015 tally, which exceeded just over 160, approximately 33 per cent less than the most recently recorded figures.