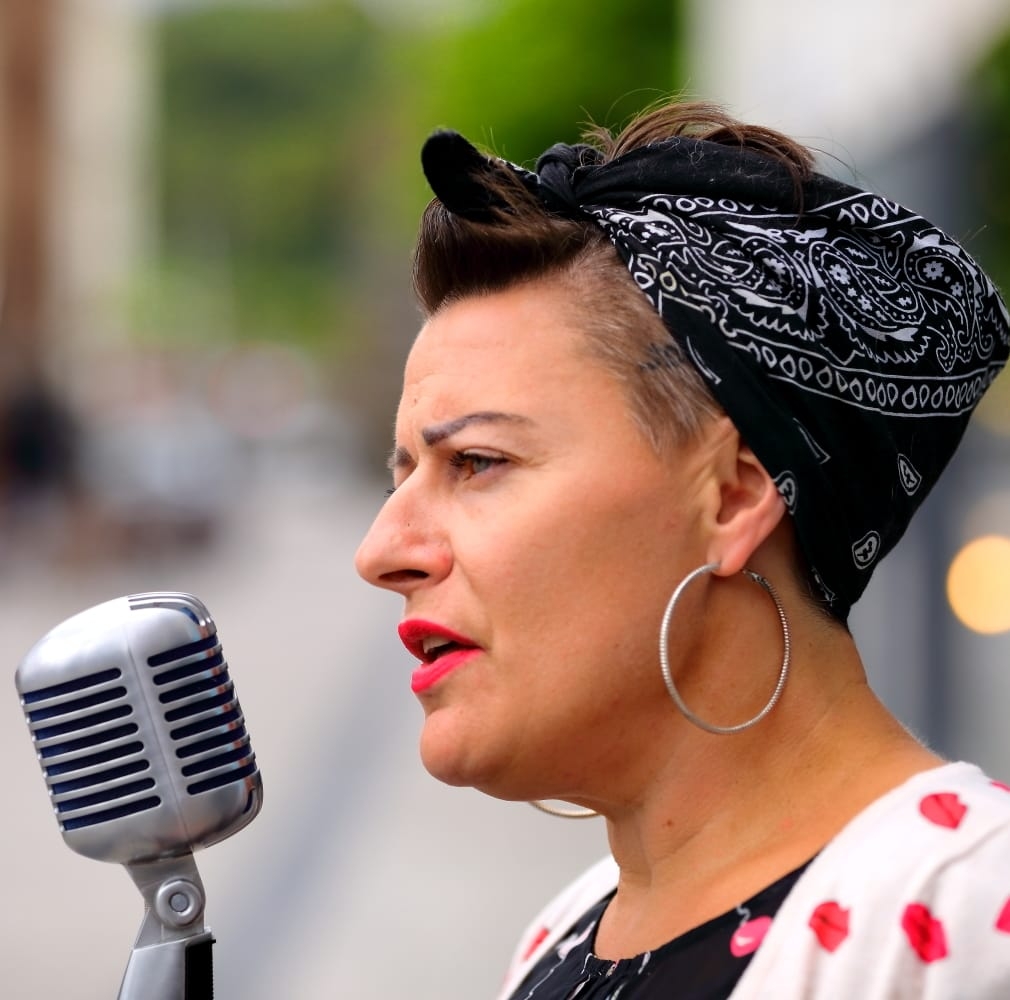 WATERFORD City and County Council has come under sharp criticism for the way in which it handled the issuing of an advisory letter to a city centre busker.

On Wednesday last busker Joy O’Keeffe publically came out to say that she received an email from the Council stating that if she did not cease busking immediately she would be fined up to €3,000.

Stating her position online Joy explained that she sings jazz music to backing tracks outside Penneys, and couldn’t understand how she would be considered a noise nuisance, when other buskers haven’t been issued “the same threat”.

Responding to the matter raised at Thursday’s Plenary meeting, Director of Services, Roads, Water & Environment, Fergus Galvin said the issues weren’t just around the use of amplified music and lack of a licence, there were also issues around people congregating in contravention of the current public health guidelines. Mr Galvin said it was causing an issue and was subject to a number of complaints.

“All we have done is serve an advisory letter warning the individual concerned. There has been no fines issued or other sanctions imposed.”

While Mayor of Waterford City and County Cllr Damien Geoghegan understood the Council had to outline its position regarding bye-laws, he felt that speaking face-to-face to the person and working through the issue would have been a much more “helpful and beneficial way to deal with an issue such as this”. Cllr Geoghegan said: “It was something of a shock that person got and to have it outlined is such stark terms what fines are. People feel threatened and under enough pressure at the moment and I do think the Council could have handled it better. A phone call or maybe go and speak to the person face-to-face, it would be a much easier and better way to resolve these issues for everybody.”

Cllr Jason Murphy (FF) wholeheartedly supported the Mayor’s sentiments. “In respect to this particular lady, she is not responsible for people’s actions, neither are the Council… It is not fair for us to hold that lady responsible. The enforcement of the Covid regulations is a job for the Gardaí not that lady,” he said. Other councillors also shared their views on the matter.