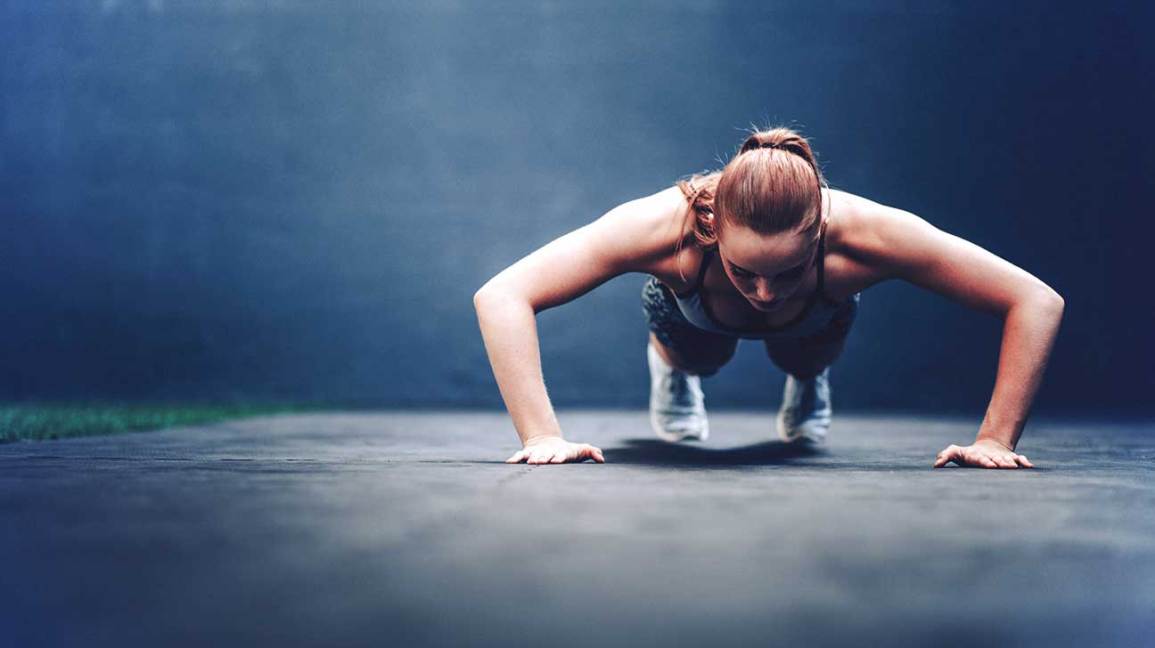 Let’s start with the overrated:

I wouldn’t say I love them. I don’t hate them either. They’re useful. Particularly in group fitness classes and they’ve been overused to the point that some people will be disappointed if they aren’t included. But you definitely don’t HAVE to do them. You don’t have to do them between every set of squats, deadlifts or cleans (in fact if you actually want to get better at those lifts you definitely shouldn’t do burpees between every set). If they’re included in a home workout you’re trying, my suggested alternatives would be 2x squats or 4x jumpjacks per burpee.

We all have ab muscles. In every one of us they’re covered by a layer of body fat. In a small percentage of people this fat is thin enough that their ab muscles show through. They don’t show through because they’ve worked their ab muscles loads, they show through because they’ve reduced their body fat enough for them to show. Most people do ab work in an effort to flatten their stomachs or get a “six pack”. This won’t happen until that layer of body fat is reduced and that’s only going to happen by burning more calories than consumed… and there are FAR more effective exercises for burning calories than laying on your back flexing your ab muscles (if you’re actually even doing it right and most people aren’t).

In fairness there is a place for this kind of thing but kind of like burpees and ab work there are other things that should be prioritised first and I’m not convinced the majority of people I see doing this stuff with elastic bands are doing the basics well enough to bother with the fluff. Granted at the moment all many people have are elastic bands, and needs must during restrictions, but if you want to grow a bigger butt when we’re back in the gym prioritise getting really strong at squatting, stiff leg deadlifts and barbell hip thrusts with great technique. And eat in a calorie surplus. Once you plateau on those maybe bring in some more accessory exercises (Thank you Ruth for this one).

And now the underrated:

I wrote a whole article on this a while back. To summarise: It’s low impact and low intensity. Meaning it’s not overly hard on the joints and central nervous system, making it easy to recover from. Walking is low stress, it’s not intimidating, requires little to no investment and is about as comfortable as “cardio” can get. Meaning it’s low stress mentally (The bones of this article actually came together while I was out walking). And for most people it’s where fitness starts and it’s “good enough” exercise for fat loss (with nutrition changes as well).

A good quality, full push up is a badge of honor and not something many people (total population) can actually do. They are a great upper body exercise working the back of the arms (“bingo wing” muscles), shoulders and chest and requiring decent overall stability to perform properly. If you can’t do one yet that’s nothing to be ashamed of, make sure you’re training is moving you towards it though. And yes, women can and should be able to do full push ups too. The only people that will tell you women should only do them on their knees are people that are afraid of strong women!

This is a natural follow on from push ups. Personally I think being fit and strong should include the ability to push your own bodyweight up from the floor or pull your own bodyweight up to a bar. I don’t mean everyone should be able to do it right now but it is certainly something to work towards if being fit and strong is something you aspire to. These are another great upper body exercise for the front of the arm and back muscles and even less of the general population can do them so you’re part of an even more exclusive club if you can.